Love Island’s Rosie has revealed that she’s earned a year’s salary in just one month.

The 26-year-old was booted off the show after Adam re-coupled with new girl Zara, however, it looks like she’s been doing ok for herself since leaving the villa.

Speaking to BBC Radio 5, she was asked about her financial state since leaving the show.

And the former solicitor confessed, “Yes, I’ve been very lucky so far.” 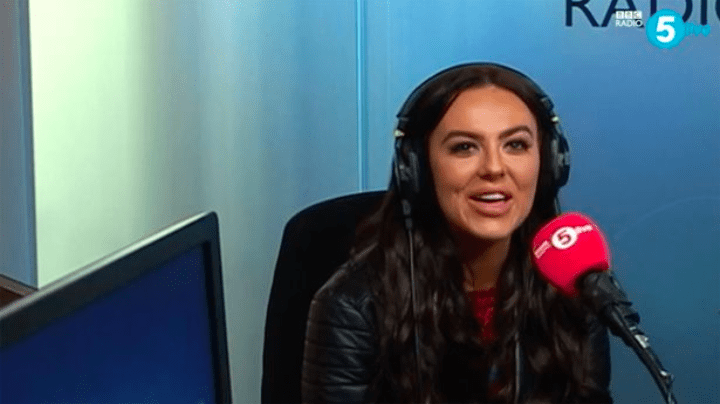 She went on to explain, “For me I went from a job that I studied eight years to achieve to doing this.”

“I feel like the legal profession is struggling at the moment. I’ve made my year earnings in a month, let’s just say that, doing this.”

Rosie lasted 16 days before being dumped from the Island, after failing to recouple with anyone else.

…moving forwards I am going to share my beauty tips & secrets with you! soooo many of you have asked what my favourite highlighter is ✨ …it has always been @iconic.london illuminator! I actually used this highlighter before the villa, inside the villa & I am still glowing with it now ????

Last year’s winner Amber Davies also joined Rosie in the interview, and opened up about life after the villa.

She said, “I came from a working class family, I’ve now been fortunate to earn a lot of money, I feel very grateful.”

Amber also admitted that after appearing on the show, she was able to buy her grandparents new cars.

It’s clear that nearly all of this year’s contestants will earn big bucks just like Amber, after it was recently revealed that last year’s runner up Gabby Allen is now worth £1.3 million.