Love Island’s Remi Lambert has claimed that unaired rows with Jacques O’Neill “ruined” his time on the show.

The 23-year-old entered the villa as a bombshell alongside Jay Younger, but was dumped from the villa when Indiyah Pollack chose to couple up with Ikenna Ekwonna.

The model sat down alongside his fellow dumpee Afia Tonkmor for an episode of the Youtube series Reality with Will Njobvu, where they reflected on their time in the villa.

“So basically – me and Jacques got into quite a lot of arguments and it just made my experience s***t. It ruined it for me.”

“People were saying, “It’s because he’s got a rugby persona’ – but you can’t treat people like that,” he said.

The 23-year-old explained that Jacques would “constantly” mimic him in a “jarring” way.

“I was the only one to stick up for myself,” he added. 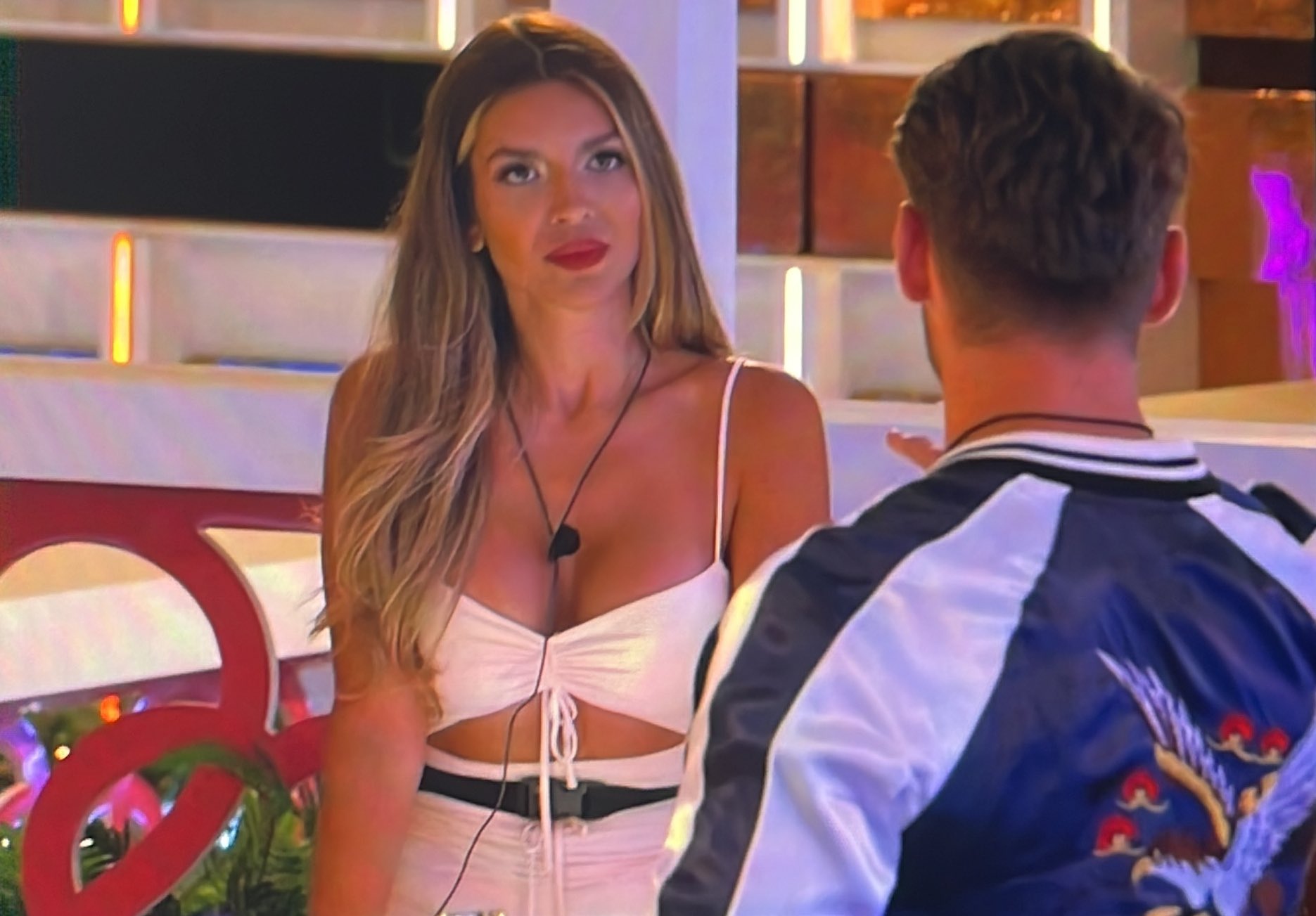