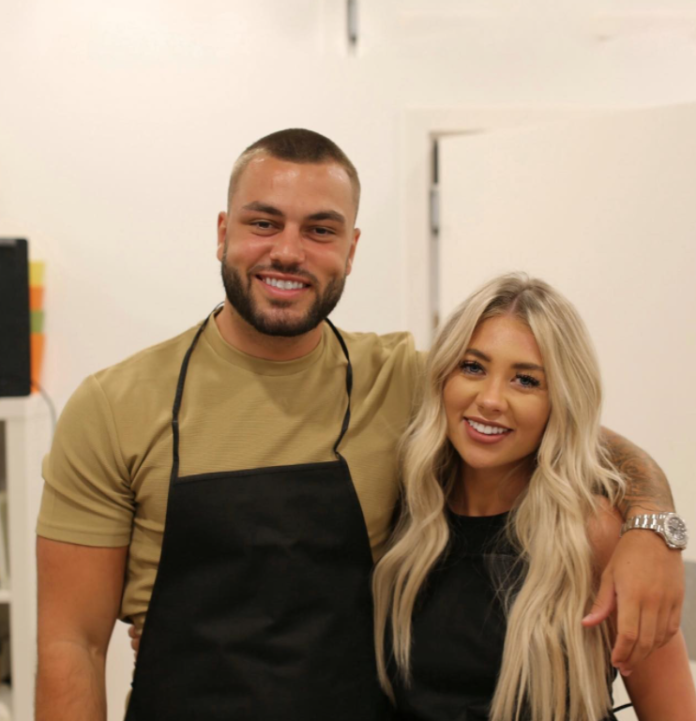 Love Island’s Paige Turley and Finn Tapp were evacuated from their Manchester apartment this week after a fire broke out in their building.

Speaking on her Instagram Story, Paige described the situation as a “f**king nightmare”. 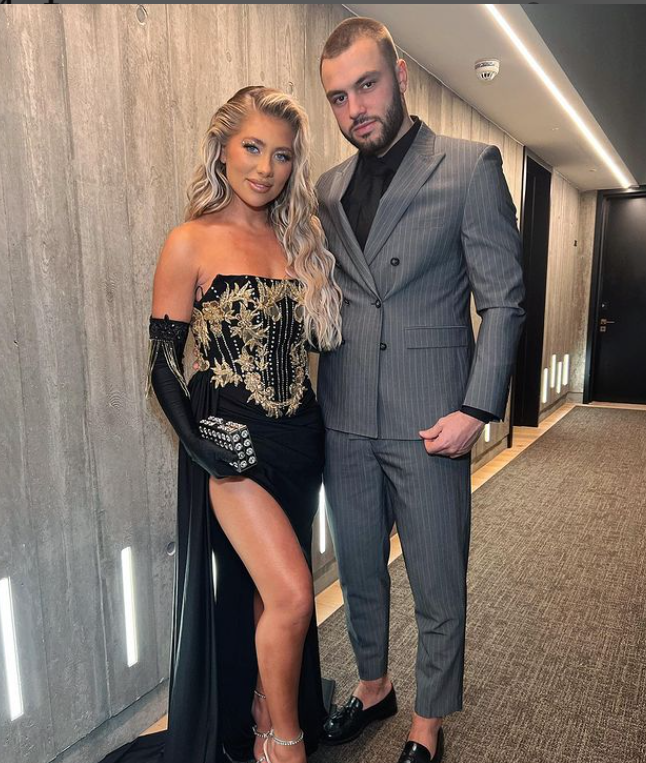 “We had a bit of a wild night where we got evacuated from the flat the second time this week because of a fire, so not fun.”

The reality star also posted a clip of Finn taping up their apartment door to avoid the smell of smoke entering their flat.

“So also if you’re wondering what that noise is. It’s just Finn sellotaping the door up so that we can’t smell the smoke through it.” 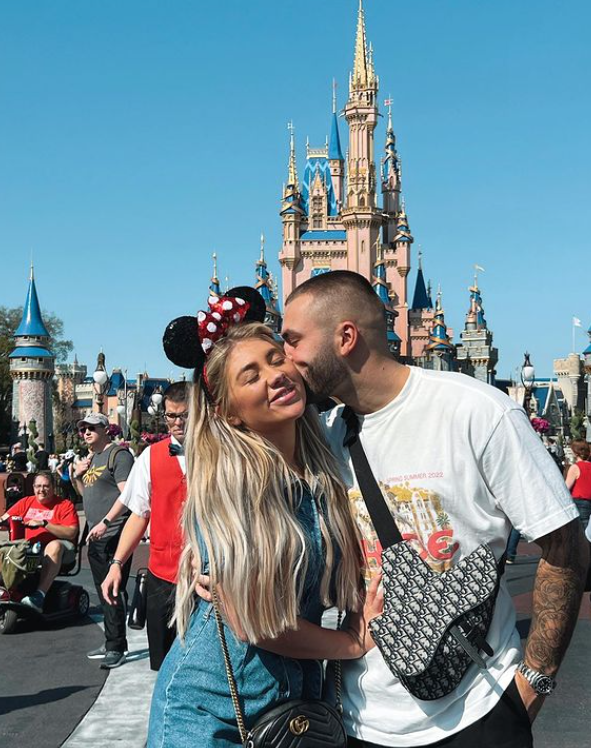 Paige and Finn met on the winter edition of Love Island in early 2020, and went on to win the show and bag the £50k cash prize.

The couple have been living together ever since and moved into their Manchester flat in July 2021. 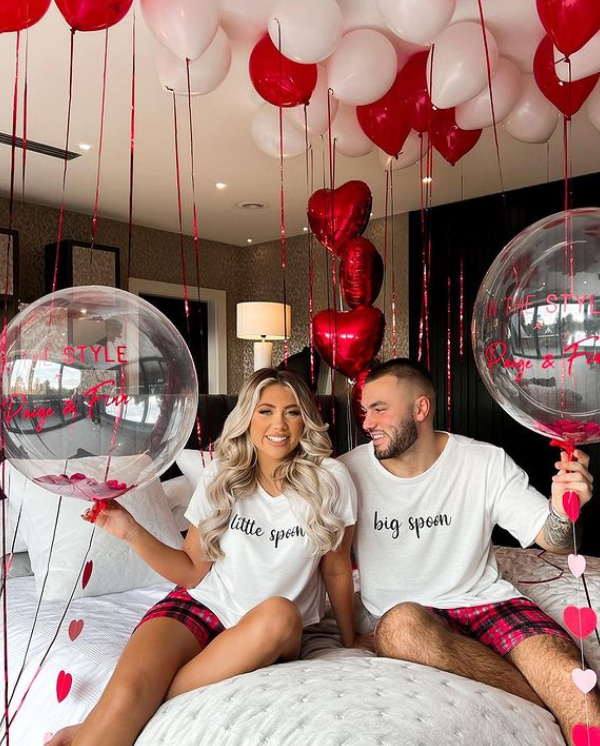