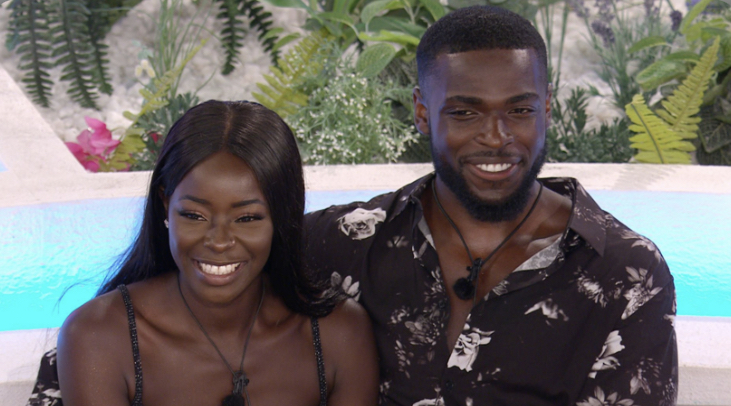 Mike Boateng has broken his silence on his break up from Priscilla Anyabu.

The couple met on the first winter version of Love Island last year, which was filmed in South Africa.

Speaking to Capital XTRA’s Will Njobvu, the 26-year-old said: “We’re not together anymore. It was never really a bad breakup, in fact it wasn’t a bad breakup at all, we just had a mature conversation.” 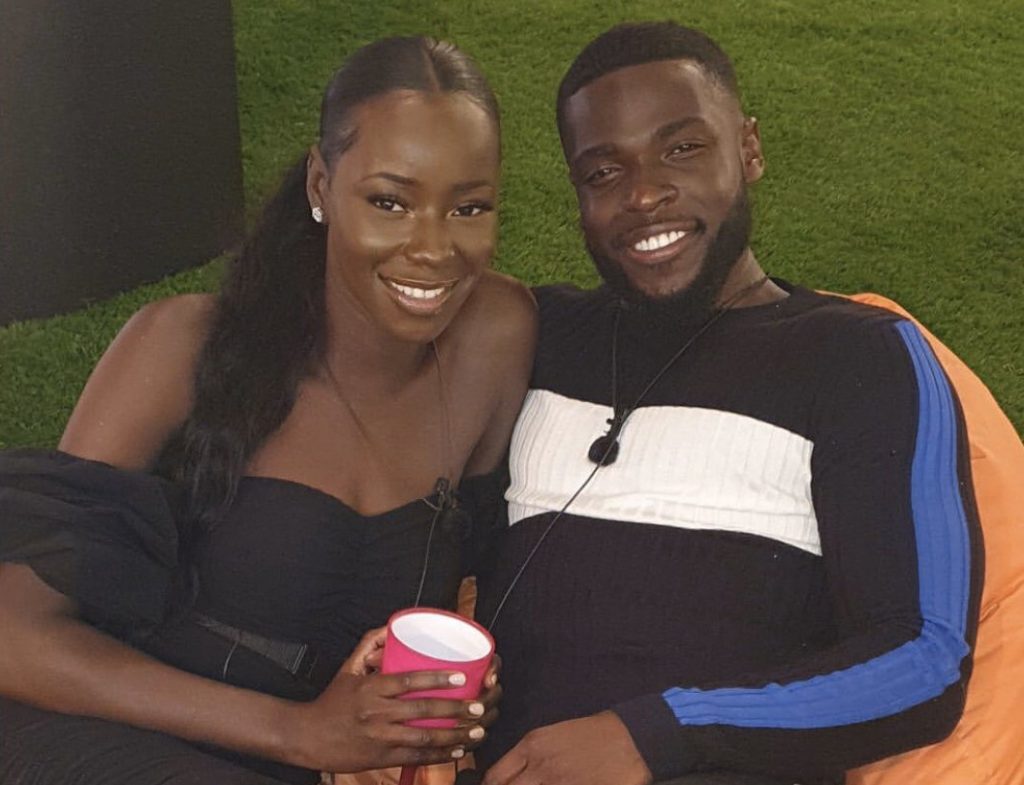 “I think we were together for 15 months, and like any couple, a lot of things happen, nothing bad where someone cheated on somebody or anything like that,” he said.

“We just kind of, lockdown was tough for us, didn’t really have a lot of space away from each other, we had a grown up conversation, like adults, saying in order to save our friendship, maybe we have to take time away as a couple.”

“You never know what’s going to happen in life, but for now yeah, Mike is single.” 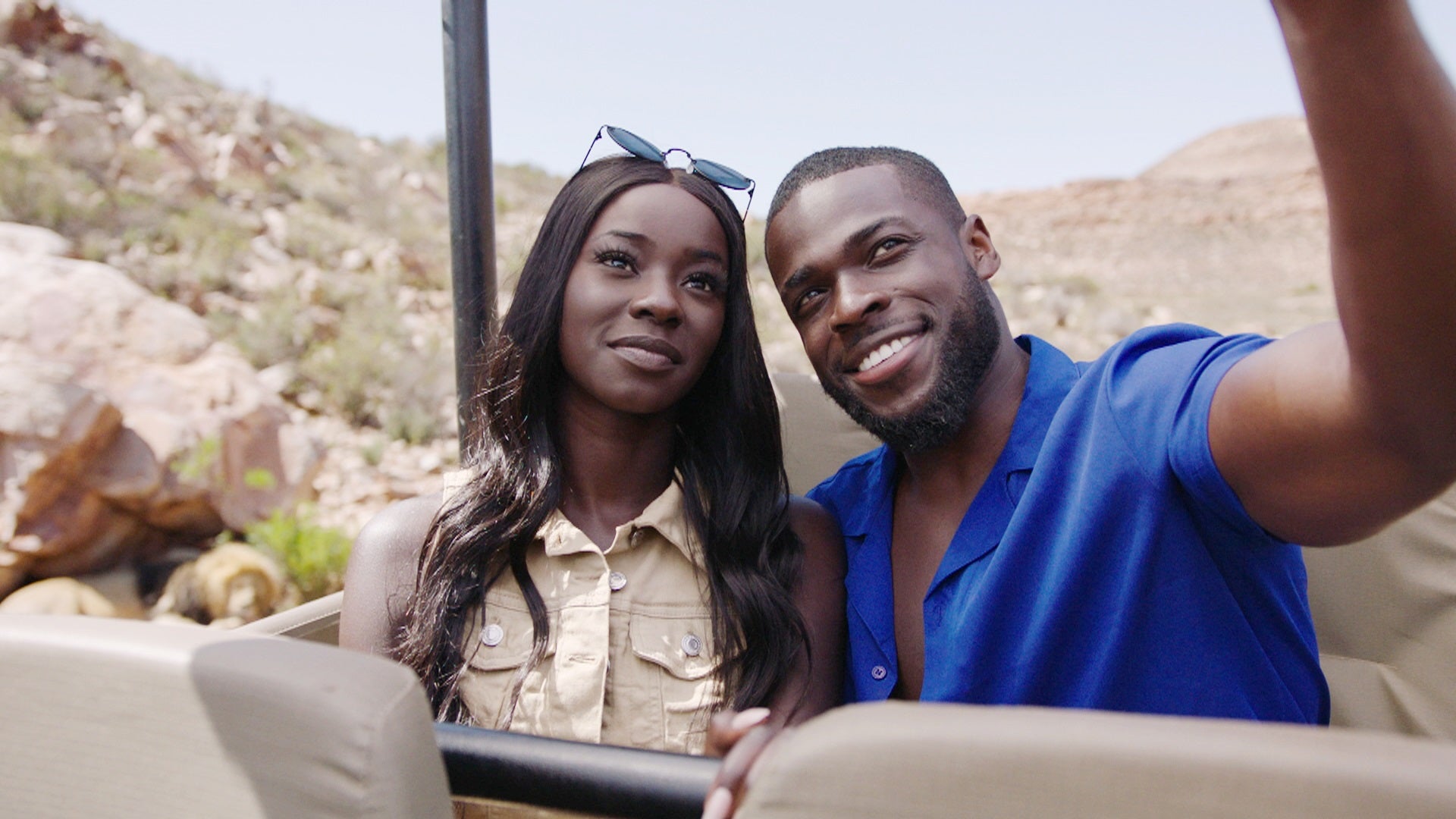 Speaking about lockdown, Mike said: “That was the period that made it tough for us, because we were together all the time. We never really had no space away from each other.”

“There was a lot of pressure as well, the whole Black love thing, everyone wanted it,” he confessed. 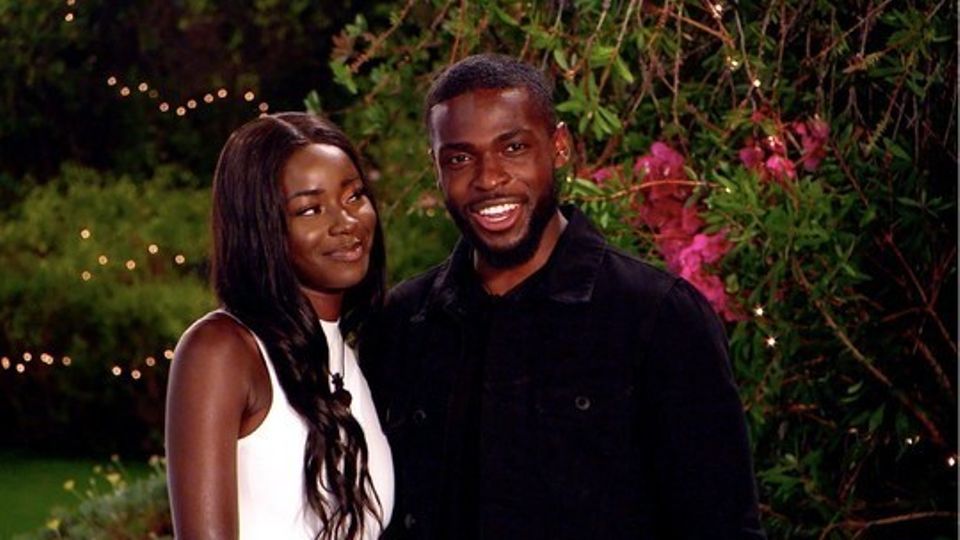 “But like I said, I think around December time last year we had a real conversation with each other, like ‘yeah we’re going to do this, if not, then let’s make sure we move on with our lives’ and that’s what happened.”