Megan Barton Hanson and Wes Nelson are the latest reality stars to be targeted by thieves – after their London apartment was robbed.

According to The Sun, the Love Island stars have been left devastated after thousands of pounds worth of jewellery and electrical items were stolen from their home.

The break in allegedly occurred while Wes was training for Dancing On Ice, and Megan was out with her mum.

A source said: “The entire flat was completely ransacked by thieves. They clearly knew exactly what they were looking for because they cleared them out of a huge amount of jewellery and electrical items.”

“Megan and Wes are obviously inconsolable, because a lot of their personal items also got taken in the robbery. The flat was left in utter carnage.”

The insider added, “Wes and Megan really regret putting up pictures of the inside of their home, because the robbers could have been watching.”

The robbers ransacked the home she shares with her footballer beau Bradley Dack, and stole luxury items including designer bags, Rolex watches, and a brand new laptop.

The thieves also got away with two Mercedes cars which were parked outside her house, but both cars were later found abandoned following the raid. 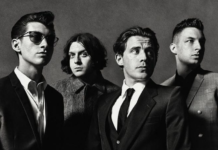 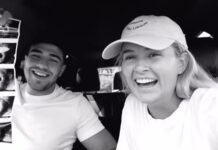