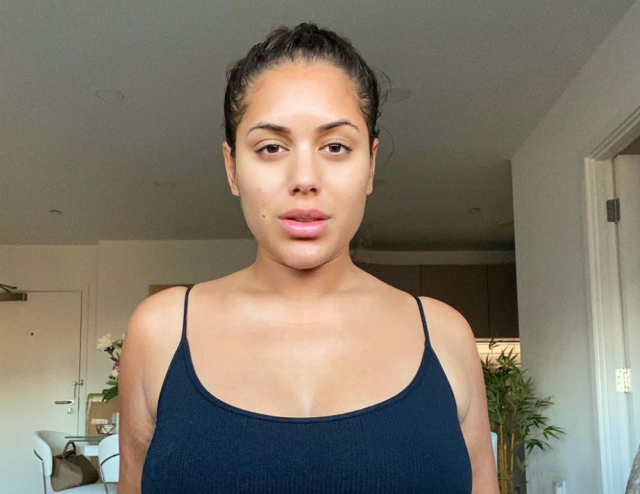 Love Island’s Malin Andersson has opened up about being in an abusive relationship.

During a candid new interview, the 27-year-old revealed how her abusive ex threw bottles at her face, beat her, and made her feel like she’d lost her mind.

“You just feel helplessness, hopelessness, sadness, depression, anxiety. The emotional abuse stays with you a lot longer than the physical. It takes a long, long time to heal,” she told The Sun.

The brunette said she wanted to share her experience to raise awareness about domestic abuse – especially during lockdown.

“It’s horrible because it’s almost like you’re in a prison,” she said. “I presume that being in lockdown adds to it, because you feel like there’s no escape.”

Malin, who appeared on the 2016 series of Love Island, said: “You’re misled right from the beginning. When they do step out of character around two months in, you say, ‘Oh no, this is just an off day’. That’s how they get you in.”

“You don’t have any worth, you doubt yourself, you second-guess everything, you become apologetic and confused. You almost feel like you’re losing your mind.” 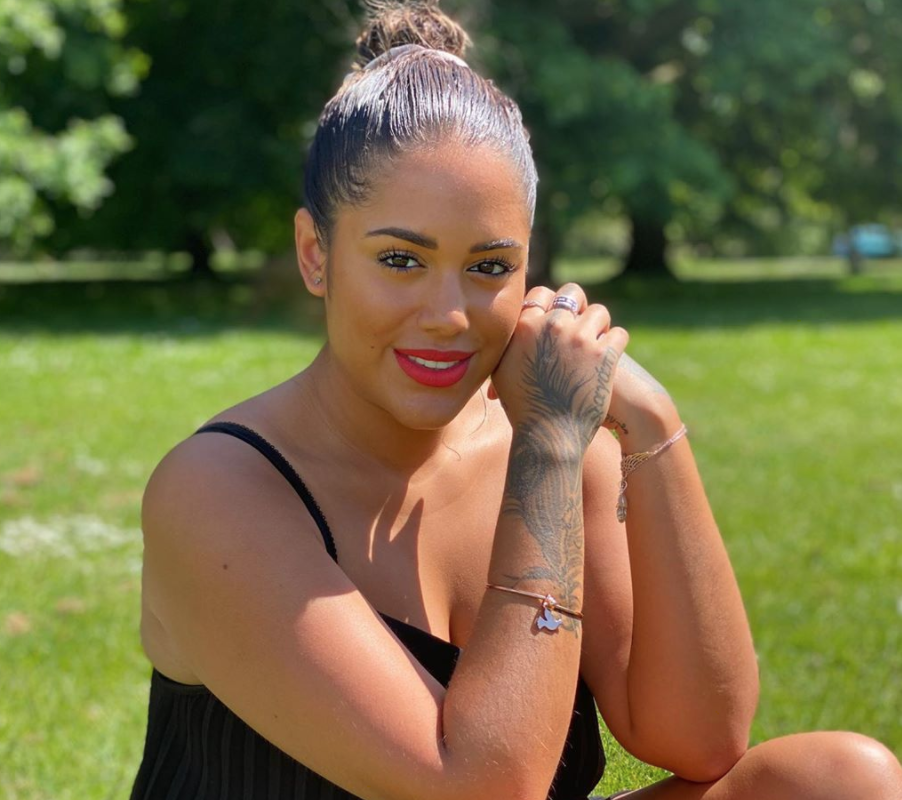 Malin also revealed how her abuser would say things about her late daughter and mother in order to get her “where it hurt”.

The reality star lost her baby daughter Consy four weeks after she was born seven weeks premature in January 2019 – just one year after her mother Consy-Gloria died of stomach cancer.

“He used to say things to do with my mum, my little girl and my weight, because he knew I’ve struggled with it and an eating disorder. They dig in really deep, where it hurts.”

The 27-year-old said her ex would switch from zero to 100 “within seconds”, and would start throwing things at her.

“It started with things being thrown in my face out of anger — food, bottles of water, whatever was in his hand, all out of anger. He switched from zero to 100 within seconds. Once they think they can do that to you, it escalates.”

“If something bad happens, they reel you back in by saying, ‘I love you baby, I’m sorry’. They’ll bring you gifts, they’ll feel really bad, they can even cry, making you feel really sympathetic to them. It’s just a giant trap. It’s like you’re stuck in a web with a spider.”

Thankfully, Malin finally worked up the courage to end the relationship last year, but she’s been battling PTSD ever since.

“At night I’d think someone was coming around. I’d get triggered by noises,” she confessed. “I’ve got CCTV up in my apartment by my door and motion detectors, but my heart would go.”

Now, Malin wants to use her platform to raise awareness of domestic violence.

“My message is: Don’t give up. You can come through the other side if you keep strong and focused. Know that you can do it,” she added.