Lucinda Strafford has been hit by claims she reunited with her Irish footballer ex Aaron Connolly before she entered the Love Island villa.

The Sun has reported that the former couple “reconciled” before she went on the show, and an insider has claimed Aaron is even looking after her pet bulldog.

A source said: “Lucinda and Aaron reconciled before she went on Love Island. It was meant to be a big secret because there are strict rules about it.” 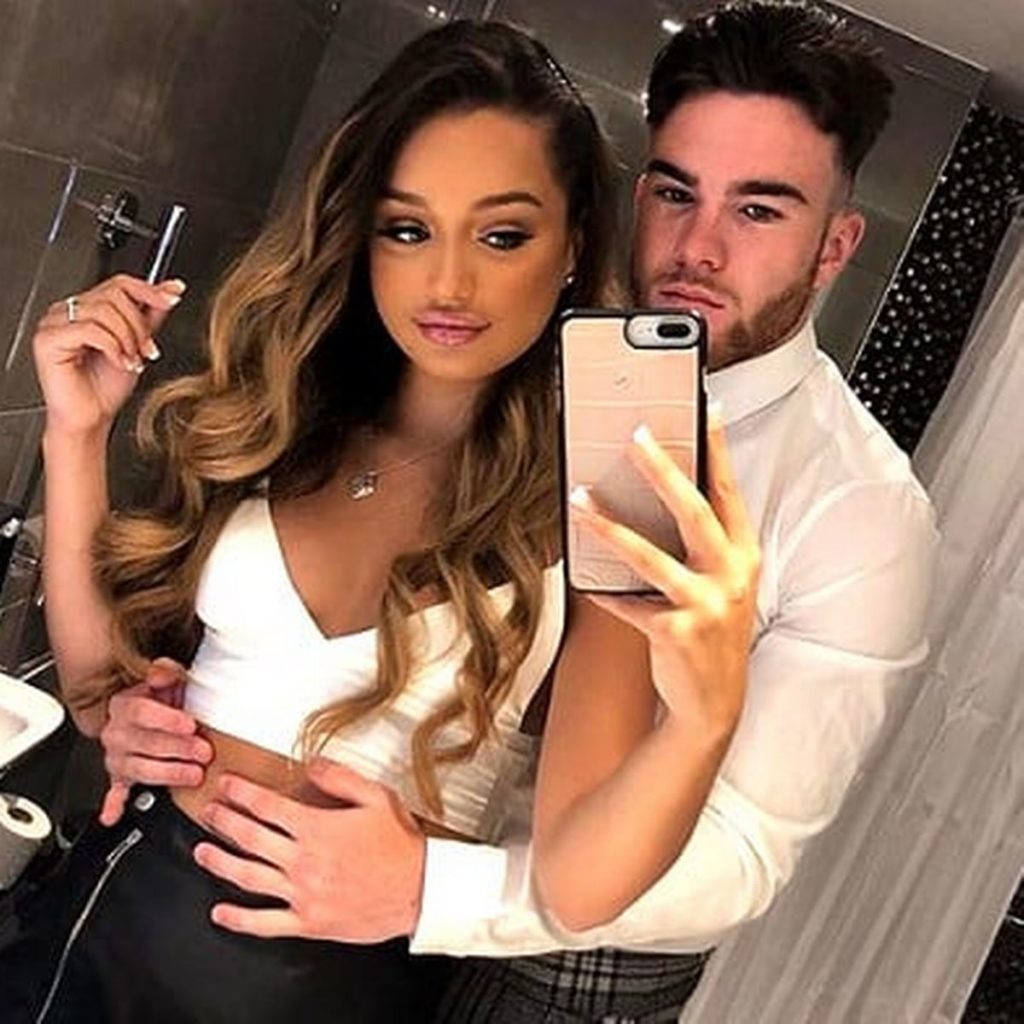 “No one wants to watch a dating show where the stars are really pining for lovers back home.”

“Aaron was only too happy looking after Lucinda’s dog. It makes him feel like they are still the couple they are,” the insider added.

When Goss.ie reached out to ITV for a comment, a Love Island spokesperson told us: “It would be untrue to suggest Lucinda is anything but single.”

Lucinda was previously coupled up with Brad McLelland on Love Island, before he was booted off the show last week.

The 21-year-old is now being courted by Aaron Francis and Danny Bibby in the villa.