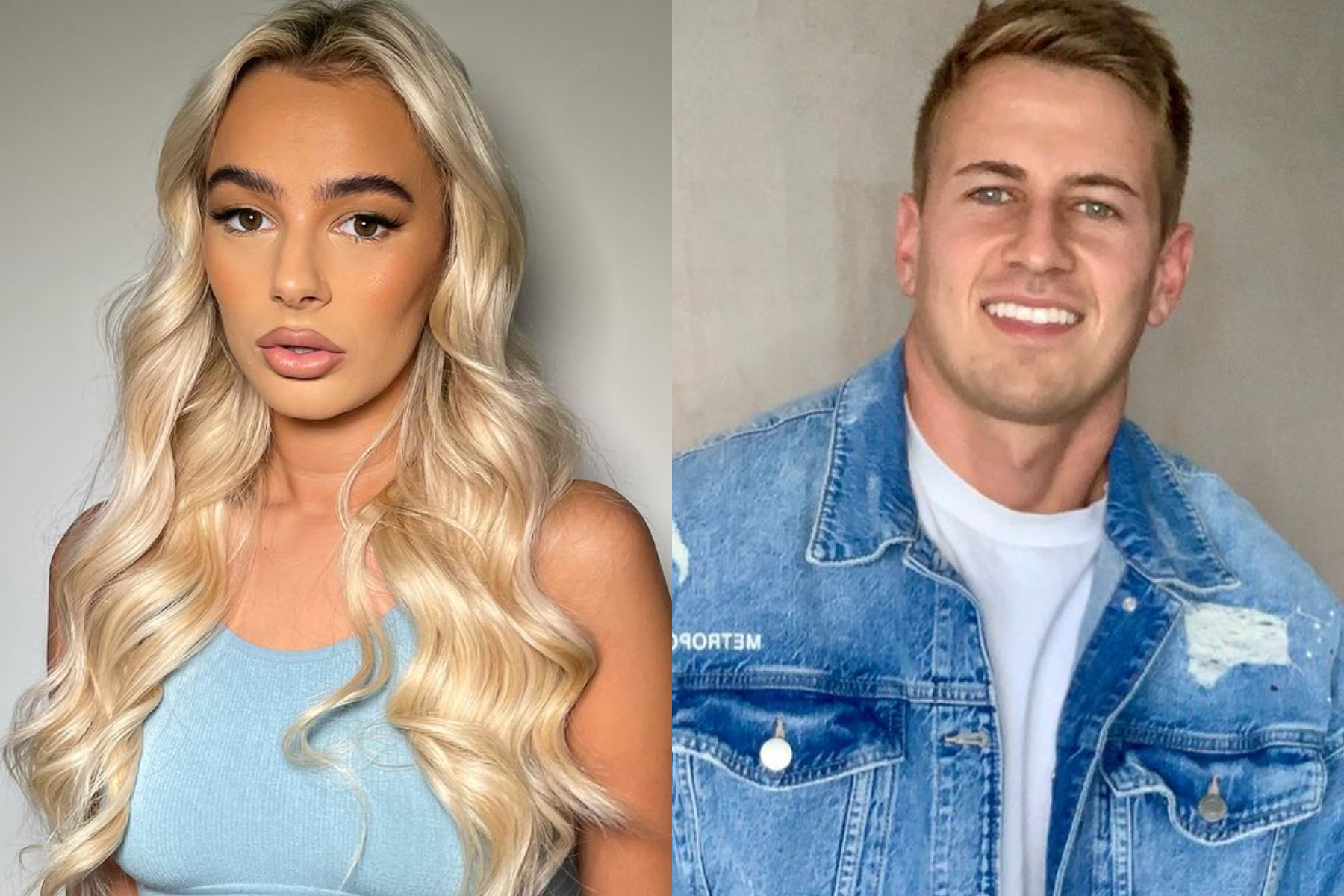 The reality stars both joined the show during the Casa Amor challenge, where Lillie struck up a romance with Liam Reardon – who was already coupled up with Millie Court.

Liam decided to stay coupled up with Millie after Casa Amor, despite kissing and sharing a bed with Lillie for days, and his decision meant Lillie was dumped from the show.

Jack also failed to find love on the show, and he too was dumped from the villa.

The pair reportedly grew close after being dumped from the show, after exchanging numbers at their hotel in Mallorca.

Adding fuel to the dating rumours, Lillie took to her Instagram Stories on Monday night to share a video of Jack, who she was hanging out with ahead of the Love Island final.

The pair were also spotted holding hands as they left a restaurant together in Manchester over the weekend. 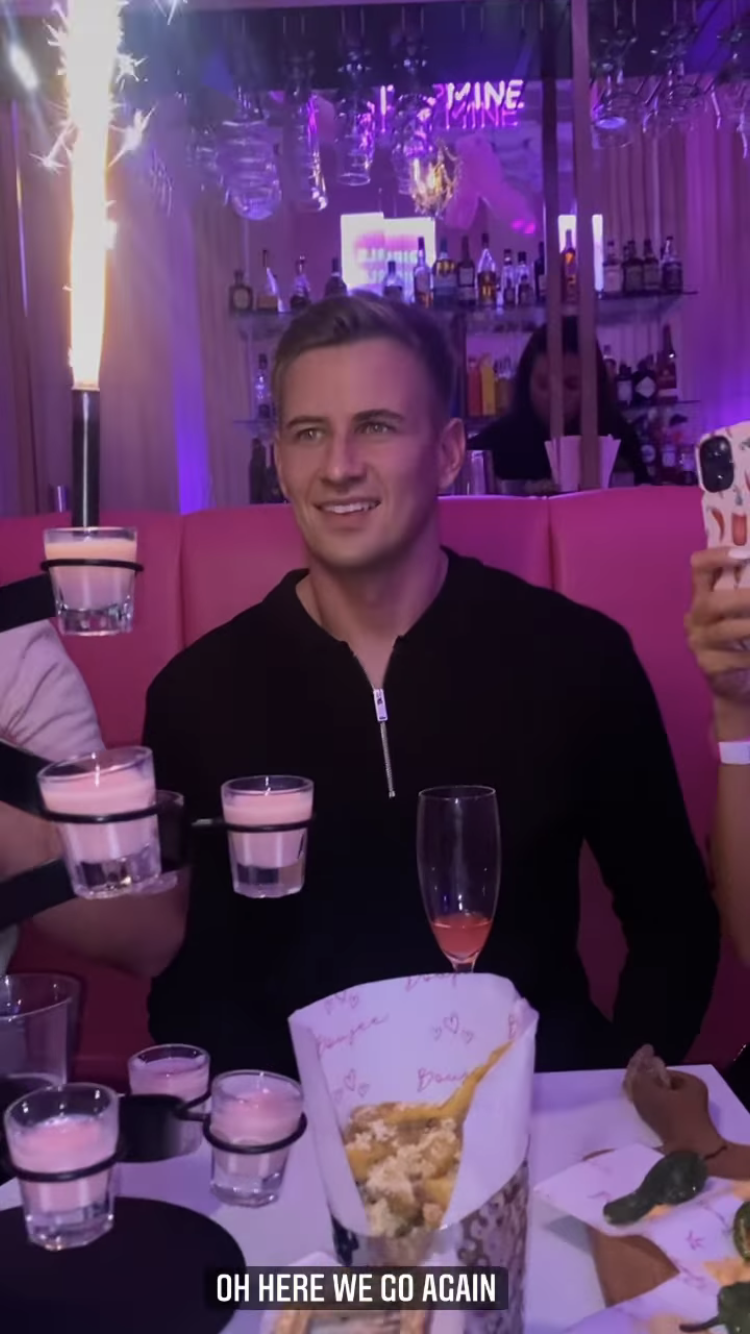 A source told The Sun earlier this month: “Sparks flew between Lillie and Jack as soon as they met. They both fancy the pants of each other and had an instant connection.”

“They swapped numbers while in the holding hotel in Majorca and have been swapping flirty messages and chatting on the phone ever since.”

“They are both out now and are planning to meet up for a date as soon as they can arrange to see how things go.”

“They already built a close friendship over the phone and both of them have made it clear they really fancy each other so love could be in the air.”