Love Island’s Liam Reardon has been announced as a shock addition to the Celebs Go Dating line-up, just months after splitting from Millie Court.

The former couple, who shot to fame after winning the 2021 series of the hit dating show, called it quits on their relationship back in July.

Millie still lives in the house she shared with Liam in Essex, meanwhile her ex-beau has moved out into his own apartment in Essex. 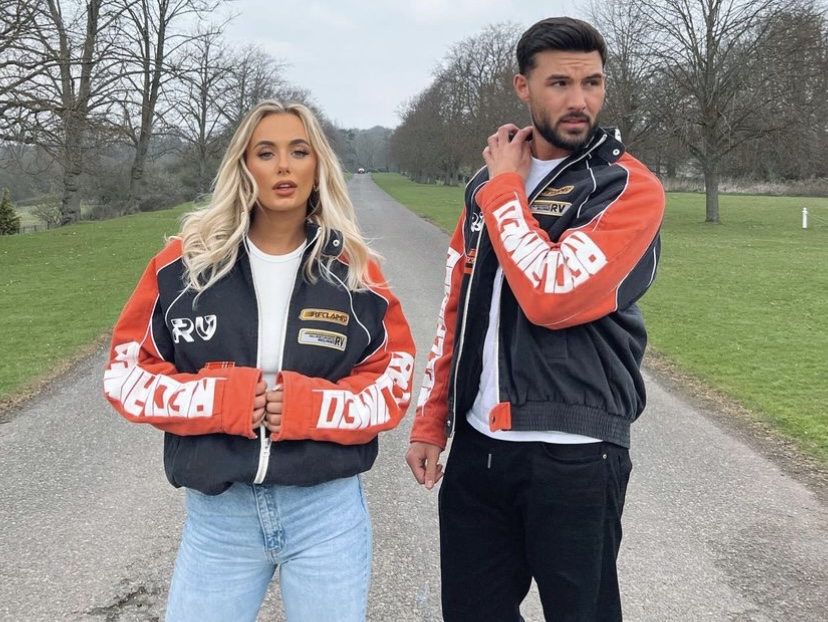 Liam was announced as surprise addition to the full line-up of Celebs Go Dating on Friday night.

In the promo clip for the upcoming series, the Welshman said: “So I’m Liam, I’m from South Wales, was formerly a bricklayer. Then I went on Love Island, fell in love. But now I’m at the Agency, hoping to move forward in my new life.”

“So, I’ve joined the Agency because it’s been a long, long time since I’ve last dated, and I think it should be a good way to get myself back out there and if I can get a bit of advice on the way – then even better.” 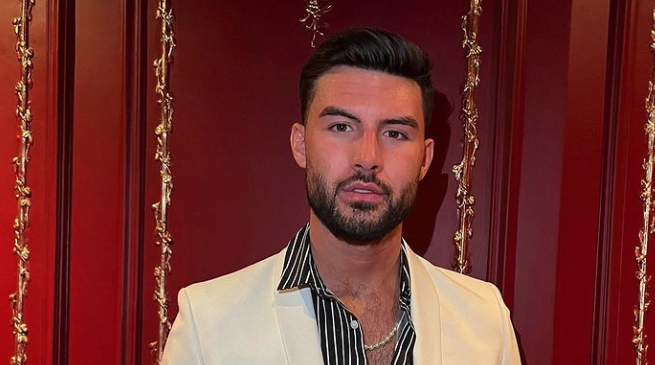 Liam continued: “My usual type used to be a tanned brunette. My ex-girlfriend kind of changed all that, so I just kind of am happy with blondes, brunettes, anything now; it’s more about personality.”

“And yeah, I’d just love someone who is career driven, independent and outgoing.”

“Maybe Anna and Paul can bring out sides of me, which I didn’t know were there. I’ve never actually had expert relationship advice, so maybe they can possibly just give me advice on where I’m going wrong.”

Millie shared the news of her and Liam’s split on her Instagram story back in July.

She wrote: “Hi everyone, to avoid any speculation Liam and I wanted to share with you that we have separated 😢 💔 it’s been a tough decision and I am gutted but it’s ultimately what is best for us right now.”

“Thank you to every single one of you for supporting our relationship. Nothing will ever take away from the amazing experience we shared in Love Island & the past year and I wish Liam all the best in everything he does.”

“We’re both ready for new chapters and I’m excited for what’s next. Love, Millie ❤️.” 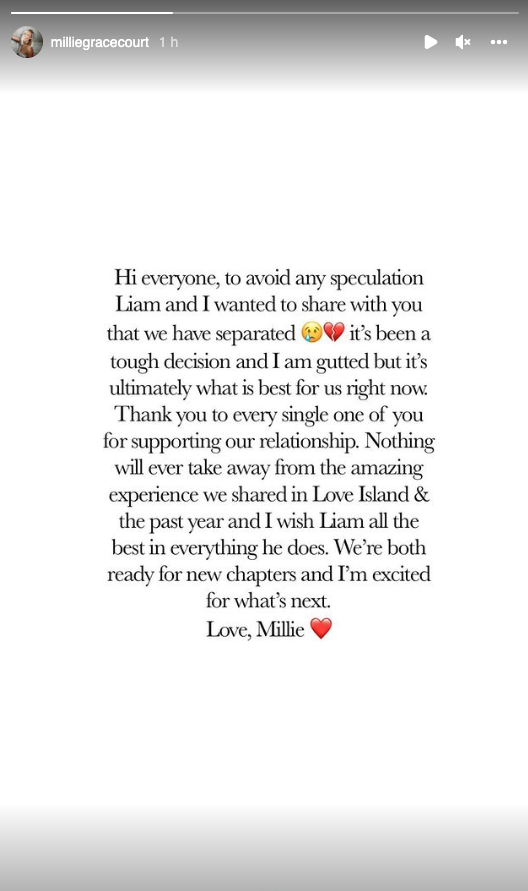 Liam added: “Hi everyone, to avoid any speculation Millie and I wanted to share with you that we have sadly separated 😢. Honestly so gutted. But thank you to every single one of you for supporting our relationship.”

“Nothing will ever take away from the amazing experience we shared in Love Island & the past year we’ve been so lucky to both come into each other’s lives.”

“We both will continue to be friends and I will remain as Millie’s biggest supporter in all that she does and I know she will always do amazing.”

“We’re both ready for new chapters and I’m excited for what’s next. Again I just want to thank you all for supporting us on what’s been an incredible journey. X” 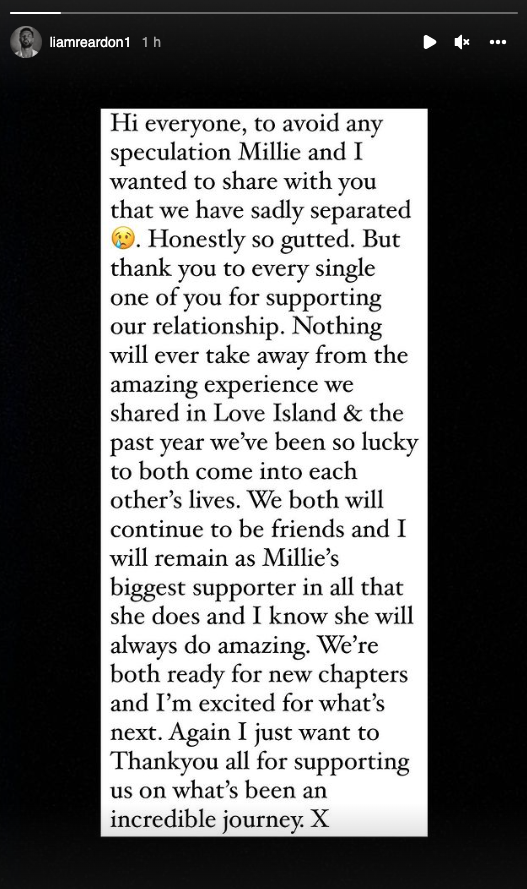 Millie addressed rumours surrounding their break-up in an interview with Fabulous magazine, shutting down claims of infidelity.

The 25-year-old said: “Nothing happened for us to [break up]. No one cheated. It just was a decision that we made because it wasn’t right for us. I want to stick up for Liam and have his back. He’s not a bad guy.”

The Essex native insisted she and her ex still “get on really, really well”, and that they continue to support each other. 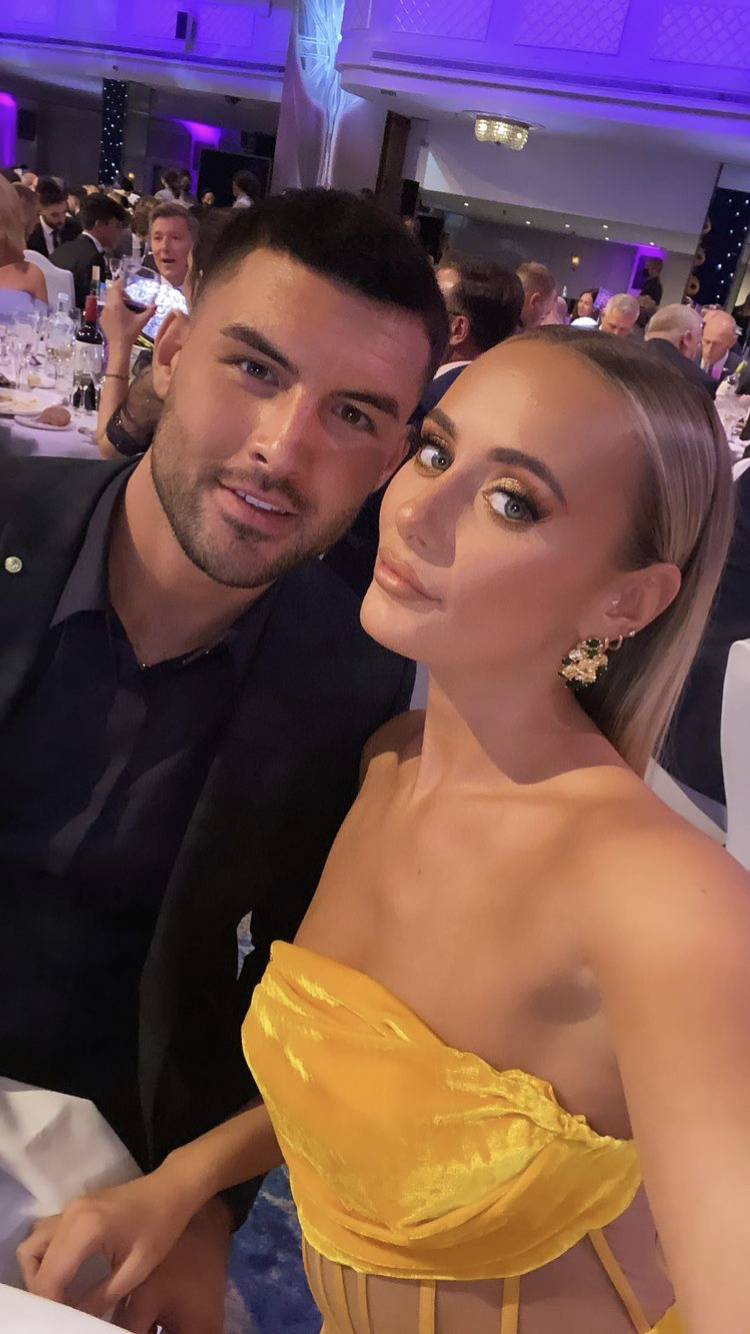 She said: “I’m obviously not totally OK, I’m the best Millie that I can be and going through something that’s not very nice.”

“Liam is the one person I saw every day who understood the life-changing experiences we were both going through. We can’t just cut things off, and we’ll still support each other in all that we do.”

While Liam moved out of the Essex home he shared with his ex-girlfriend, Millie still lives there, but is hoping to move out in the near future.