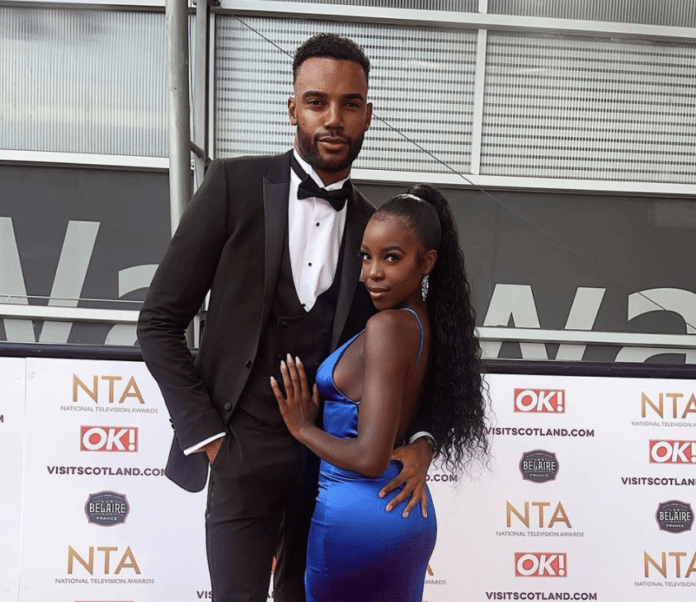 Love Island’s Kaz Kamwi and Tyler Cruickshank have revealed their plans to get married and start a family.

The couple made it to the final of the ITV2 dating show, and finished in fourth place.

Since leaving the villa, Kaz and Tyler have grown even closer, and they’re now officially boyfriend and girlfriend.

During a Q&A chat with Digital Spy, the couple were asked where they see themselves in five years.

Tyler said he hopes to have started a family by then, and his other half agreed.

Kaz confessed that she hopes they’re married in five years, and have the first of their two children.

Tyler then said: “Yeah, I agree with that!”

This year’s series of Love Island was won by Liam Reardon and Millie Court on August 23, after they secured 42% of the public vote.