The reality star and her fiancé Harry welcomed their first child together, a baby girl named Thaiga Dean, in March.

The mom-of-one, who recently slammed rumours of their split, has described motherhood as “one of the hardest challenges” she’s ever had to deal with. 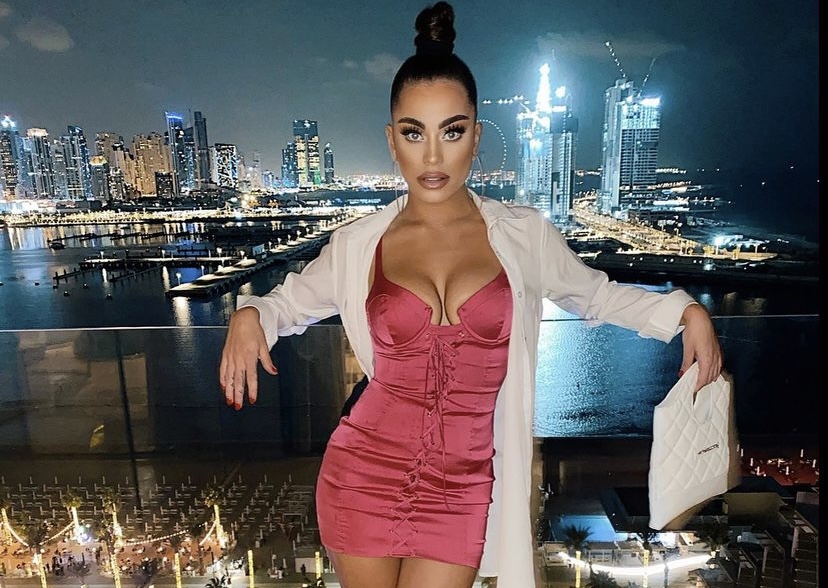 Speaking to The Sun, Katie said: “The truth is, I have been dealing with the severe baby blues and I can only say that being a mother has been one of the hardest challenges I have ever had to face in my life.”

The Love Island star opened up about Thaiga’s premature birth and subsequent stay in an intensive care unit.

“I have not spoken openly because I have wanted to protect my daughter,” she admitted. “We have both been through a lot; she was in fact six weeks premature and was in intensive care, and a couple of weeks after, we discovered that she had a mark on the side of her face, which turned out to be a haemangioma, which is a vascular tumour.”

“It grew exceptionally large from the time she was three weeks old to the size of a fist on the side of her face,” Katie detailed. “It was affecting her eyesight because she couldn’t really see out of one eye.” 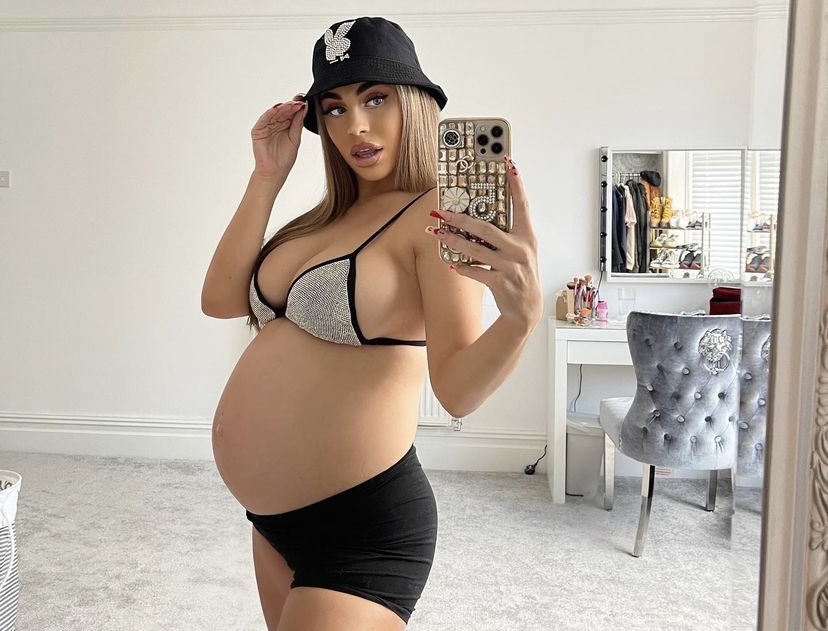 Katie continued: “As a first-time mum, not being able to walk about with your baby without being stared at and assuming the worst was really heartbreaking for me.”

“Although I have decided to protect my daughter’s identity, I also desperately want to share what I am going through and hope that someone can relate to me and the anxiety I have felt from leaving the house.”

Turning her focus towards her fiancé Harry, Katie admitted that while “it’s been hard on us both,” he is an “exceptional” dad to Thaiga.

“He is an exceptional father to his daughter and he’s the only one I have been able to rely on through everything I have been going through,” the reality star said.

“The truth is, it’s hard for any first-time parent, and it’s been hard on us both,” Katie said. “We are taking this time to focus on ourselves and our daughter.”

“Our relationship isn’t perfect but please, just be gentle because we have been going through a lot,” she pleaded, referring to the recent rumours that they had split.

“As a family we can make it through; she is just our biggest mission, to make sure she is healthy and well.”

“She really is the most beautiful, special girl in the world,” Katie gushed. 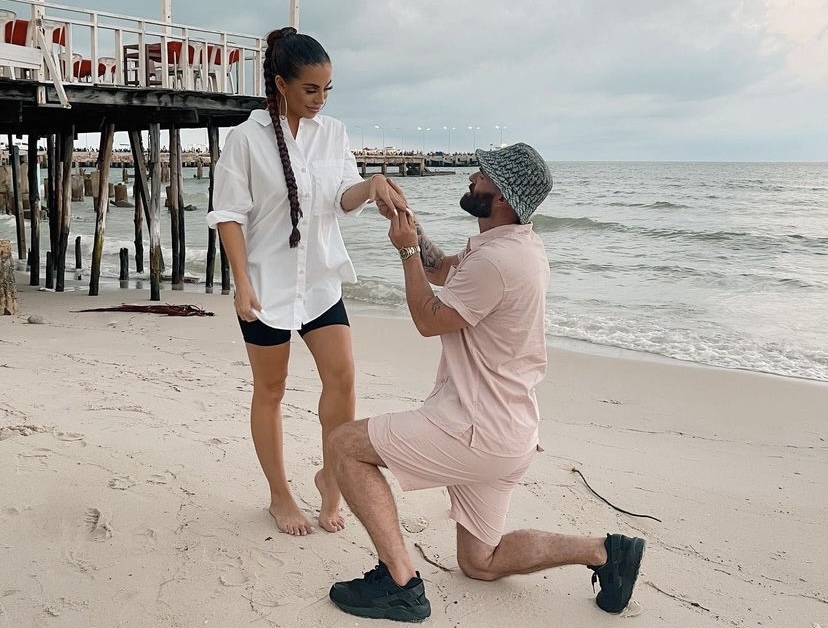 Katie and Harry got engaged in December 2021 while they were living in Thailand.

Just a number of weeks later, the Love Island star announced they were expecting their first child together.

In March, they welcomed their daughter Thaiga Dean.