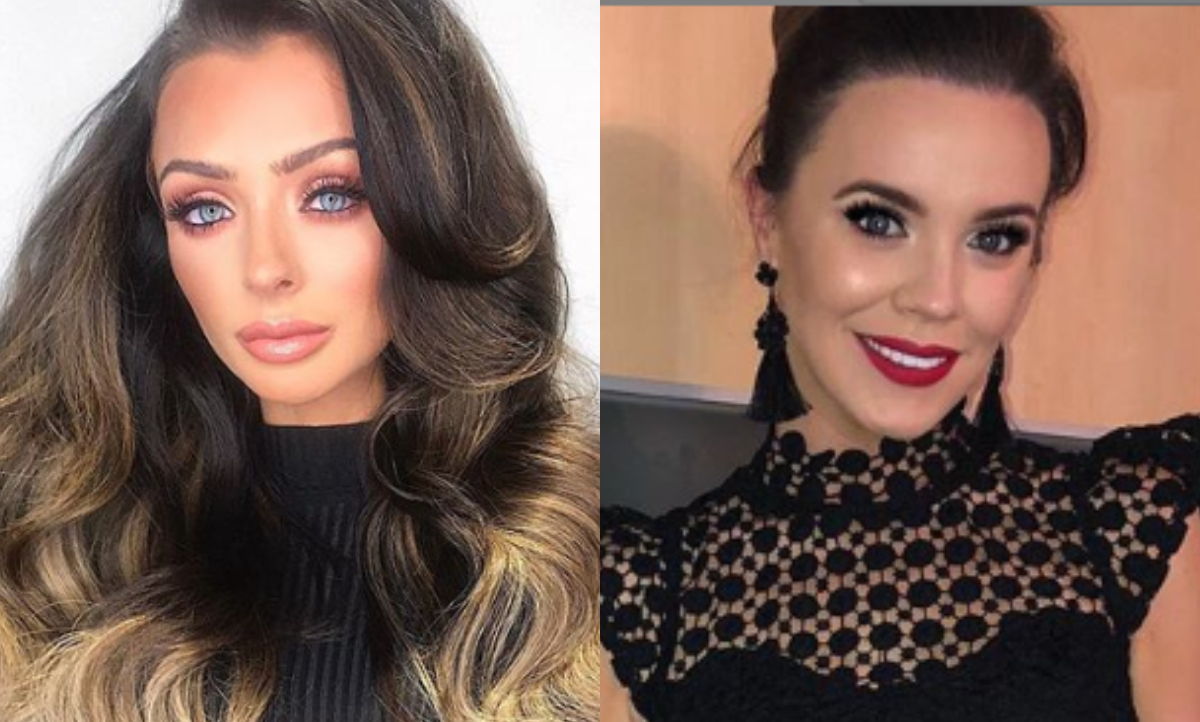 The Love Island star and former glamour model’s feud began when Maria accused Kady of copying her interior company, Project In A Village, with her new home renovation business.

After confronting her through Instagram DMs, things turned nasty between the pair, and Kady ended up telling Maria that her “daughter is vile”.

When you truly have something worth living for, that’s when life begins. There is no love like the love for your little one(s). Say what you like to me but don’t come at my daughter or I will come at you ☠️ she is the most innocent gentle little soul I have ever met and has more decorum than half the people I’ve met off reality tv who’s only focus in life is pouting and pretending they’re rich and flashing fake designer bags about on IG. Its all an illusion. (not all of you off tv btw ????)

After receiving serious backlash, Kady has since posted an apology on Instagram.

She wrote: “I’m only human and naturally I make mistakes on temporary based emotions and being in the public eye unfortunately every single one of my mistakes gets put out there to the world.”

“Forever getting judged for every step I take/do in life takes its toll. I privately messaged Maria yesterday my apology but as it’s everywhere I will do a public one too. I am deeply sorry to Maria, her partner and of course gorgeous Evie.”

“I did not mean what I said. I was massively upset Maria’s comments to me that made me feel SO upset beyond words and a degrade to my character I then wanted to hurt her where it hurt too so I reacted irrationally and badly.”

Kady admitted that she “instantly regretted and deleted the comment”, but it was too late.

She emphasised how she is still young, and has “a lot to learn in life with how to control situations better.”

The 23-year-old also addressed the horrific online abuse she has received, and said that  trolls have been telling her to go “hang” herself.

Kady has also received comments like, “I hope you get cancer,” and, “I hope your future children die in your arms.”