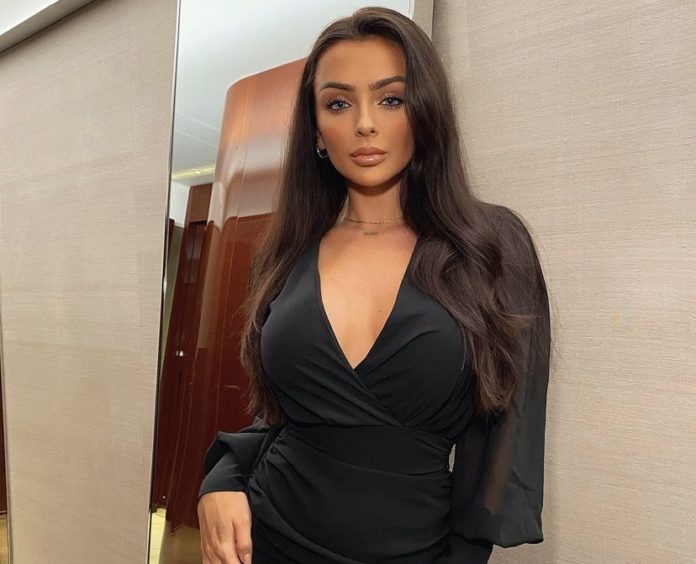 Kady McDermott has landed a major gig in the US, after being dropped from Celebs Go Dating.

The reality star, who appeared on the 2016 series of Love Island, will fly to Los Angeles next month to shoot a new show for E!

Speaking to The Sun, the 26-year-old said: “Celebs Go Dating I was going to go on that, I think I got dropped for someone else.” 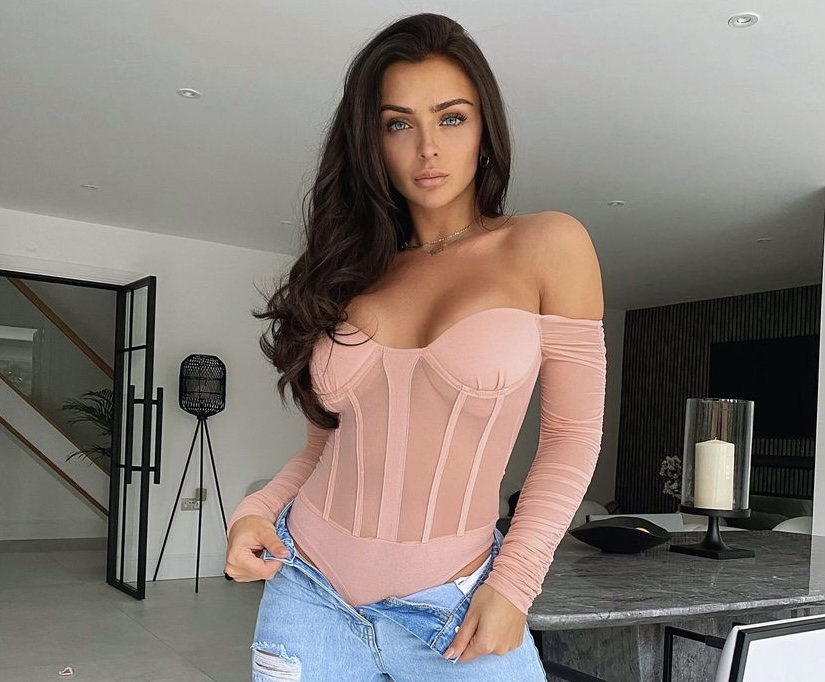 Kady explained that she was contacted by show bosses to join the Celebs Go Dating lineup this year but turned it down.

She said: “Last year I was going to but I didn’t want to, the one that just went they emailed my management but it wasn’t the right timing and stuff.” 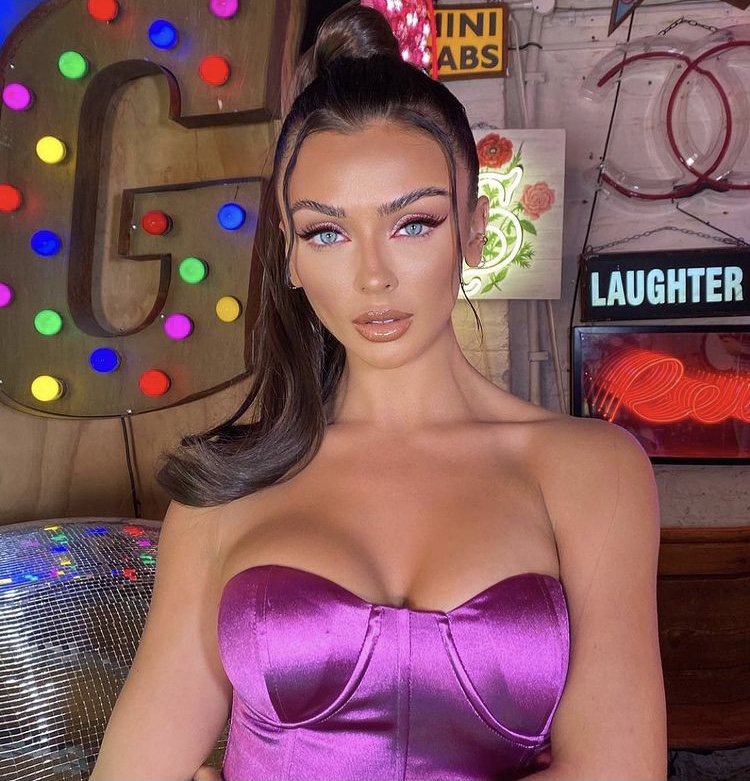 When asked was she seeing anyone at the moment, the TV personality replied: “Yeah, I’ve been on dates. But I’m not saying.”