Love Island’s Jourdan Riane has broken her silence on her split from Danny Williams.

The Sun Online broke the news of their split this week, claiming Jourdan grew suspicious of Danny’s behaviour after moving in together.

Speaking out about their breakup for the first time on Instagram today, Jourdan wrote: “I have to respect me first.”

“I genuinely had such a great time in my relationship and I don’t regret the decisions I’ve made as far as choosing to give someone a chance however, I have boundaries.”

“In a relationship there are things I won’t tolerate. Lack of respect, disloyalty & dishonesty are amongst those things.”

“I know people will come with the ‘I told you so’, ‘you should’ve listened’ (maybe it’s true) & more than likely snigger/laugh at my situation,” she continued.

“The reality is my mum raised me to be a strong woman and always give the benefit of the doubt and let people prove themselves to you. Which is what I did.” 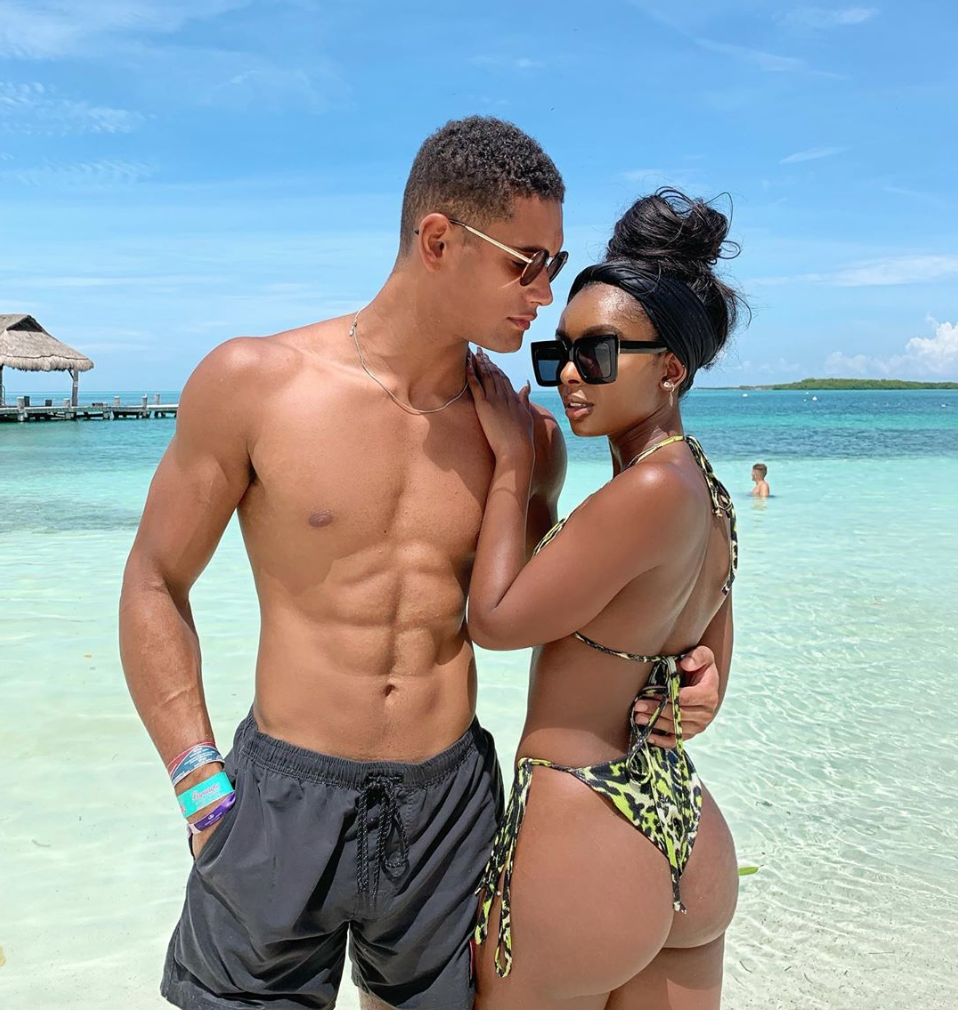 “I went into this with a genuine heart & real intention to make it work. The love was as real as the hurt is now. But…. I will continue to grow and love myself first. If it doesn’t feel right, it’s not right,” she added.

Danny was branded a love rat during his time on Love Island this year, as he brutally ditched Irish scientist Yewande Biala for model Arabella Chi.

Then in a shock twist, Arabella was booted off the show, but it wasn’t long before Danny moved on with Jourdan during the show’s Casa Amor challenge.