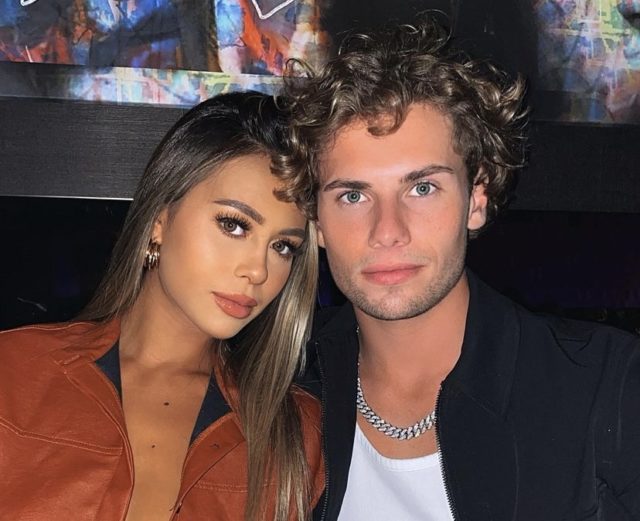 Joe Garratt has split from his model girlfriend Desiree Schlotz.

The couple were first linked back in October, but it is unknown how long they were officially together.

The pair were living together in Dubai in recent months, but Joe has since moved back to the UK, while Desiree returned to the US.

Confirming the split on her Instagram Stories, Desiree wrote: “We recently decided to split up. We decided to give each other space to figure out our own life and really focus on learning to love ourselves first.”

“We just ask you to respect our decision. We have nothing but love and respect for each other,” the 23-year-old added. 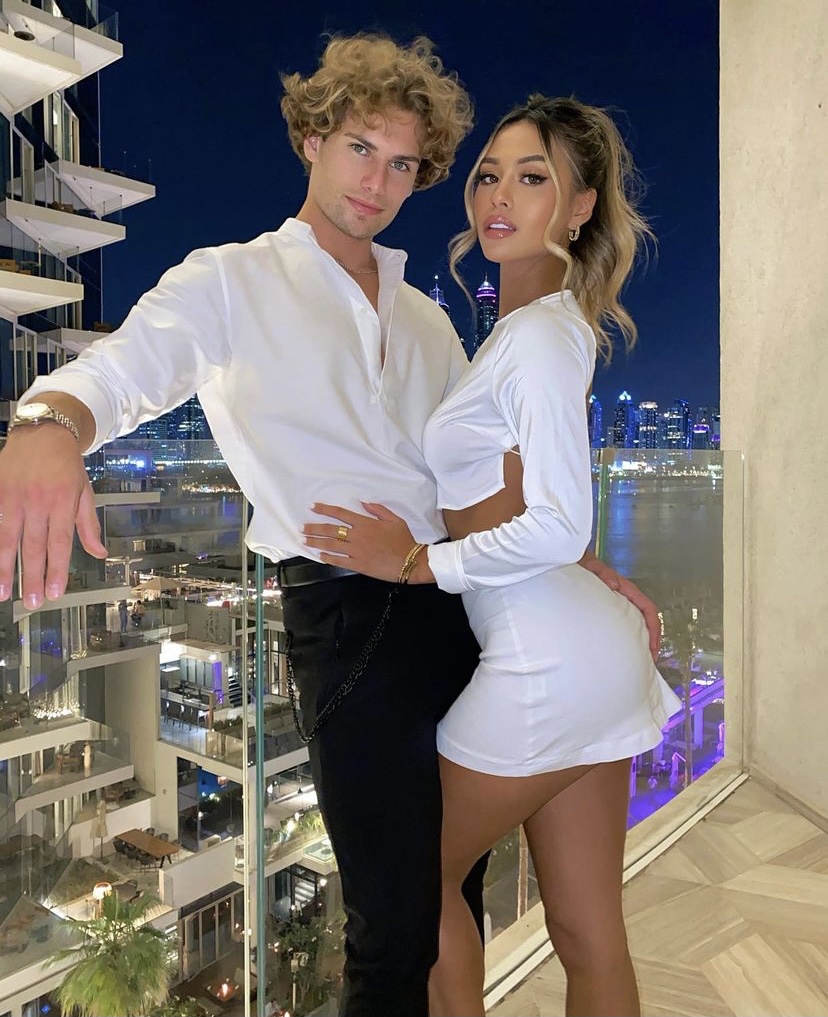 A source told The Sun: “Over lockdown Joe went to America to be with Desiree and was there a few months and then went Dubai together again for a couple of months.”

“But Joe had to return back to UK for work and Desiree to America for work and just being a long distance relationship wasn’t going to work.”

Joe rose to fame on the 2019 series of Love Island, which saw him couple up with surfer chick Lucie Donlan. 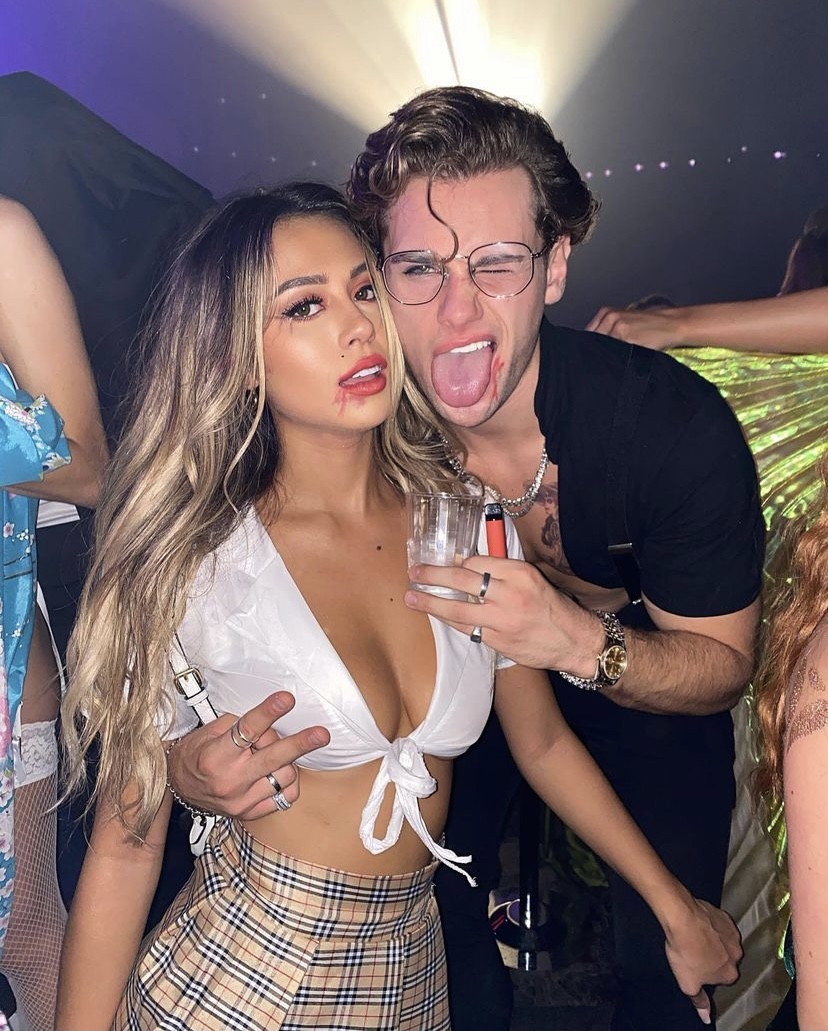 The co-stars dated for months after they left the villa, but they eventually called it quits.