Love Island’s Joanna Chimonides has insisted that she will never get back with Michael Griffiths, after he tried to reunite with Amber Gill.

Just days after leaving the villa, the 26-year-old was forced to watch Michael try to get back with Amber, but the 21-year-old ended up rejecting his advances.

Speaking about reconciling with Michael, Joanna told heat magazine: “I don’t ever see me allowing myself to go through that again, because it’s such a tough situation.” 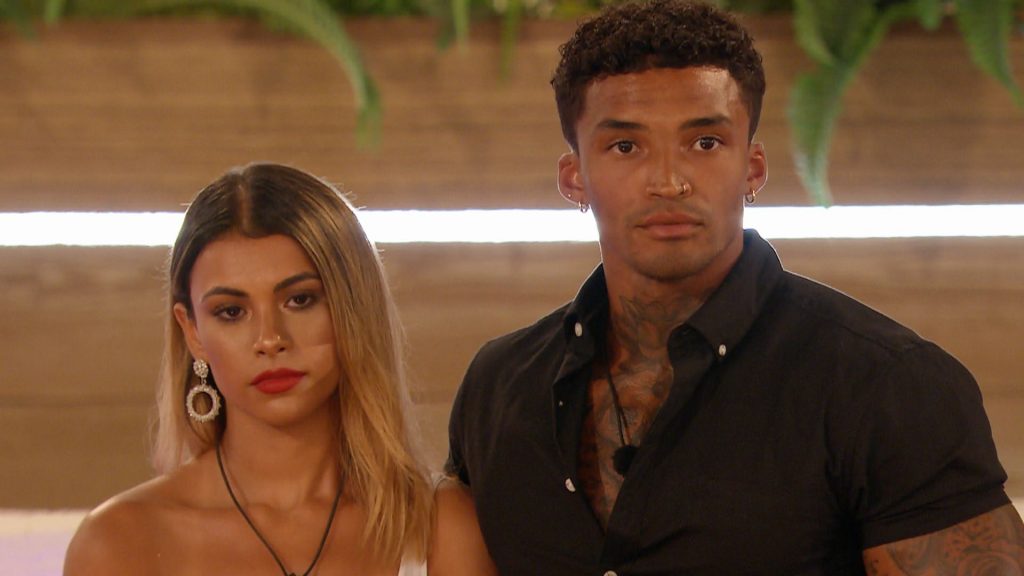 Love Island fans were convinced that the pair would get back together, after they finally came face-to-face on Aftersun over the weekend.

Adding fuel to the fire, Michael told The Sun Online that he wanted to win Joanna back.