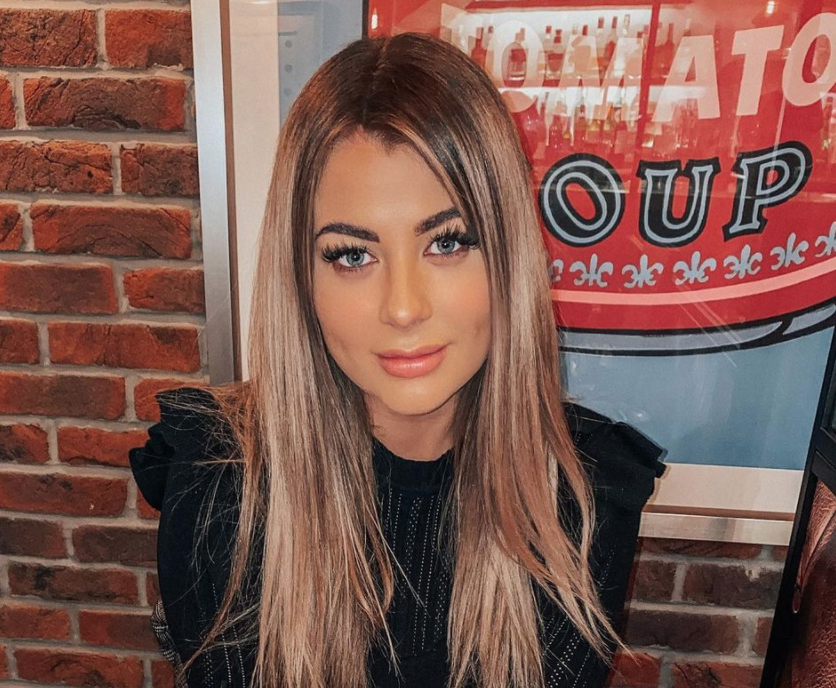 Jess Hayes has opened up about the “hardest months of her life” following the loss of her baby.

Back in December, the Love Island star and her fiancé Dan Lawry announced the loss of their son Teddy – 19 weeks into Jess’ pregnancy.

The 27-year-old admitted she was in “self-destruct mode” after the loss to try to make the pain “go away”, but that her son Presley has helped to get her through it. 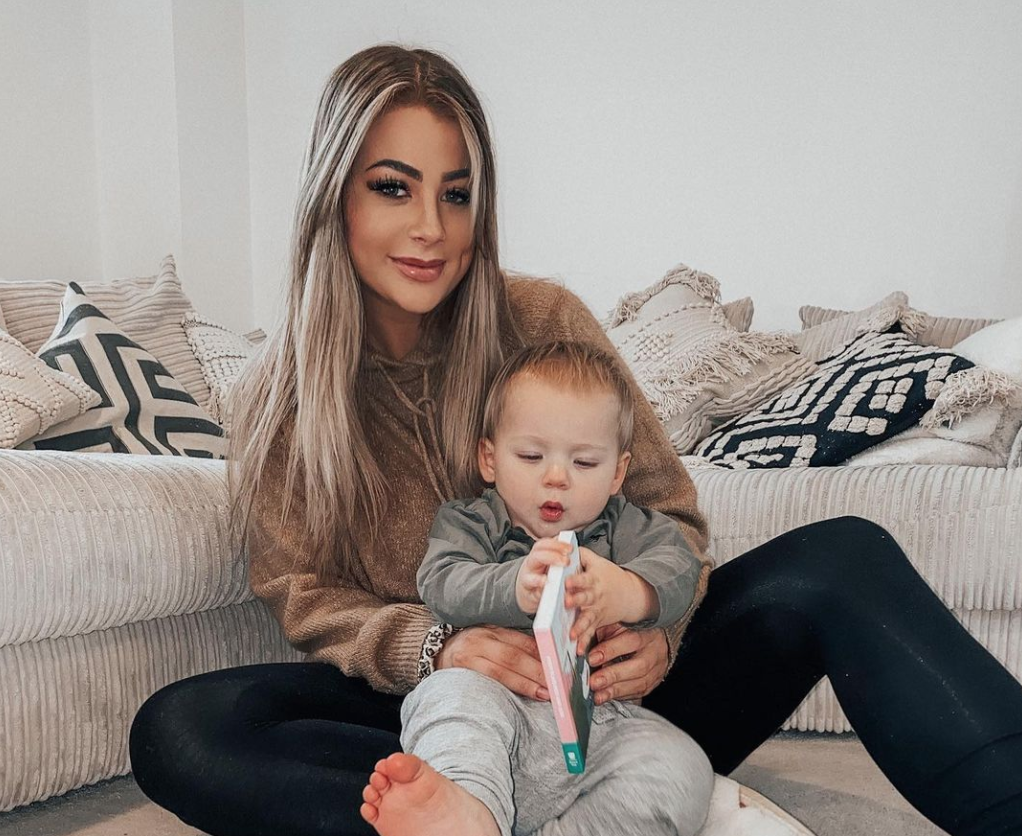 Speaking to new! magazine, the reality star said: “My heart is shattered. These have been the hardest months of my life, without a doubt.”

“The early days were horrible. It was so hard to function. But Presley has helped me through it.”

Jess explained that she went to the hospital after experiencing bleeding, and lost the baby the following day.

“I wasn’t sure if I wanted to see him. I didn’t know what to expect or what a baby looks like at 20 weeks… In the end, I knew, of course I needed to see him. He was my son… That was the hardest thing in the world.”

“I think the hardest thing was seeing him so small but so perfect. He was like a little doll. Seeing your child and not being able to take them home is the worst thing in the world.”

Jess admitted she never expected this would happen to her, saying: “You hear and read about it but never think it’ll be you.”

“When I was in hospital losing my child, I instantly went on to Chrissy Teigen’s Instagram,” she recalled.

“I know lots of people were saying what she shared [after losing her baby last year] was too graphic but I felt like I could relate to her. Our stories are so similar.” 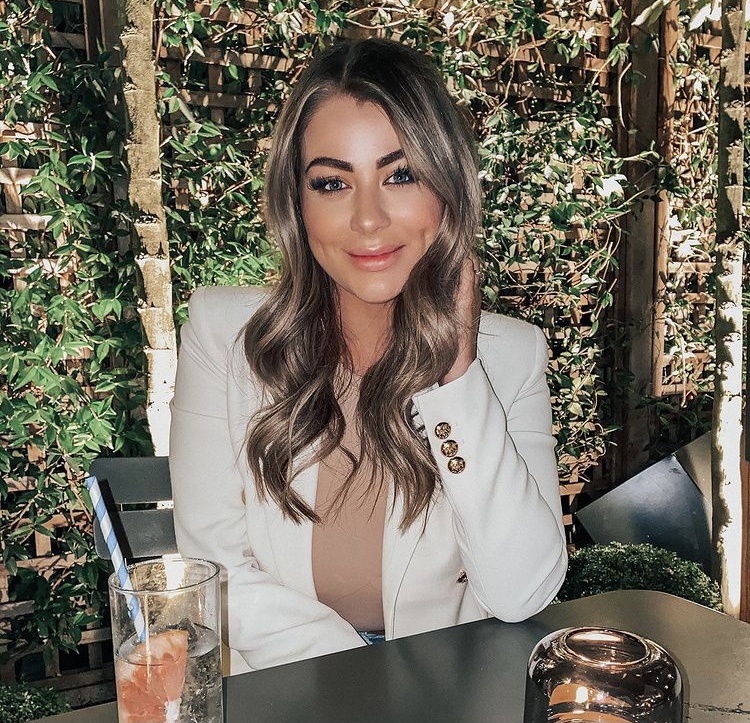 “When it happened I was in self-destruct mode and just wanted the pain to go away. Now, it’s slowly getting better.”

“I have a couple of days where I’ll be OK and then three days in a row where I won’t stop crying. But I do think having Presley has been such a blessing. I have to get up for him, I can’t stay in bed or turn to alcohol.”

“I have to be a mum to him. I have a responsibility. I’m so grateful and I don’t know if I’d have got through it without him,” she admitted.

“I definitely want more children, I want a big family more than anything. I’m not giving up. I just need some time because I’m so traumatised… I don’t think I’ll ever be the same again. I’ll never forget or get over losing Teddy.” 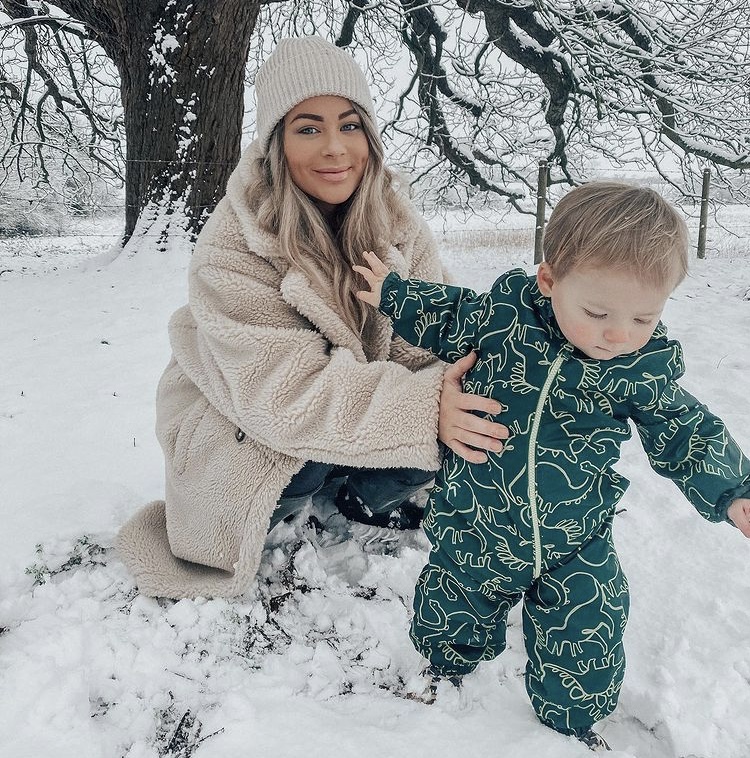