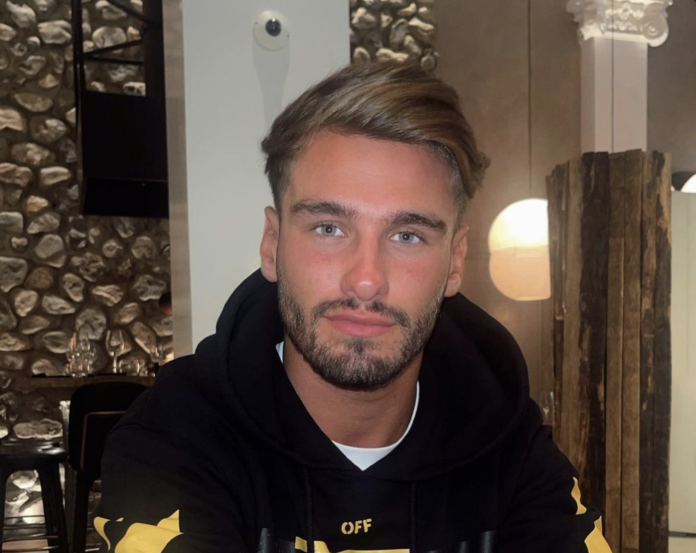 Love Island’s Jacques O’Neill has publicly apologised for his behaviour over the past few weeks, after receiving backlash on social media.

In a statement shared on his Instagram Story on Thursday, the 23-year-old said he’s taking “full responsibility” for his actions.

He wrote: “I just want to acknowledge the situation that’s happening right now and apologise if my behaviour has caused offence or been misinterpreted over the last few weeks.”

“I had my first therapy session on Monday which really took me out of my comfort zone, I know I have needed this for years but it’s only now I have decided to get help.”

“I know it’s a step in the right direction for me even after just 1 session,” he explained.

The rugby player dramatically quit the dating show in July, and later admitted signing up for Love Island was “the worst decision” of his life.

Since then, the 23-year-old has been accused of “bullying” two other contestants.

The clip was allegedly posted on his private Instagram Story the night of the Love Island final.

In the video, Jacques is seen watching the show’s final episode with a friend when he appears to mock Tasha during her love declaration to Andrew Le Page.

As the dancer read out her speech, Jacques impersonated Davide Sanclimenti by shouting at the TV: “You are a liar, an actress, go the f**k out.”

The video went viral on Twitter and Reddit, as fans called out the rugby player for “belittling” Tasha.

Fuelling rumours of a feud between them, Tasha and Andrew have since unfollowed Jacques on Instagram. 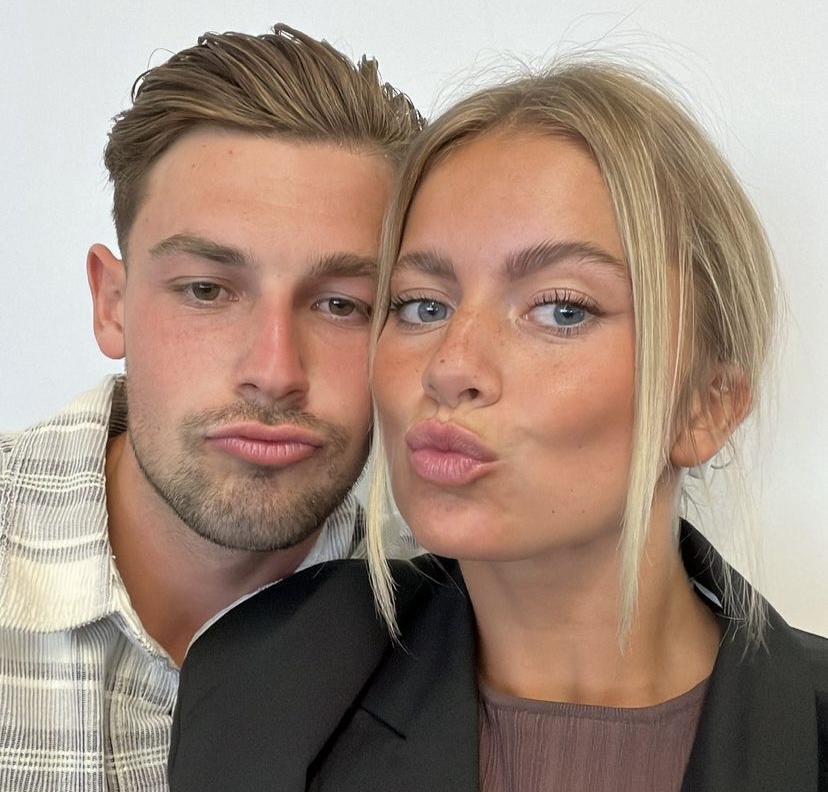 Remi called out Jacques’ behaviour in a post shared on Instagram, after he appeared to mock his rapping skills during and Instagram Live with Luca Bish.

In the lengthy post, Remi claimed Jacques picked on him in the villa, and said he and Luca should have been kicked off the show for their alleged behaviour.