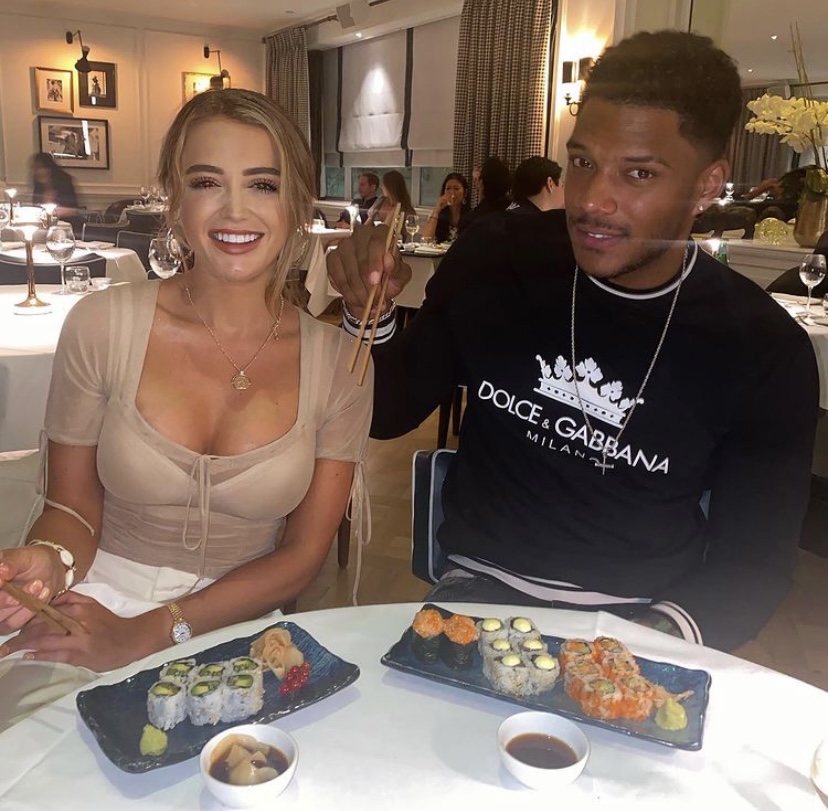 Georgia Harrison has addressed rumours she had a romantic relationship with Theo Campbell.

The Love Island stars met on the 2017 series of the hit dating show, and sparked dating rumours back in October after getting matching tattoos.

Georgia, 26, has since shut down the speculation, insisting the pair were “nothing more than friends”.

Speaking to OK! Magazine, the reality star said: “Theo is one of the best friends that I’ve ever had in my life, especially as a male.” 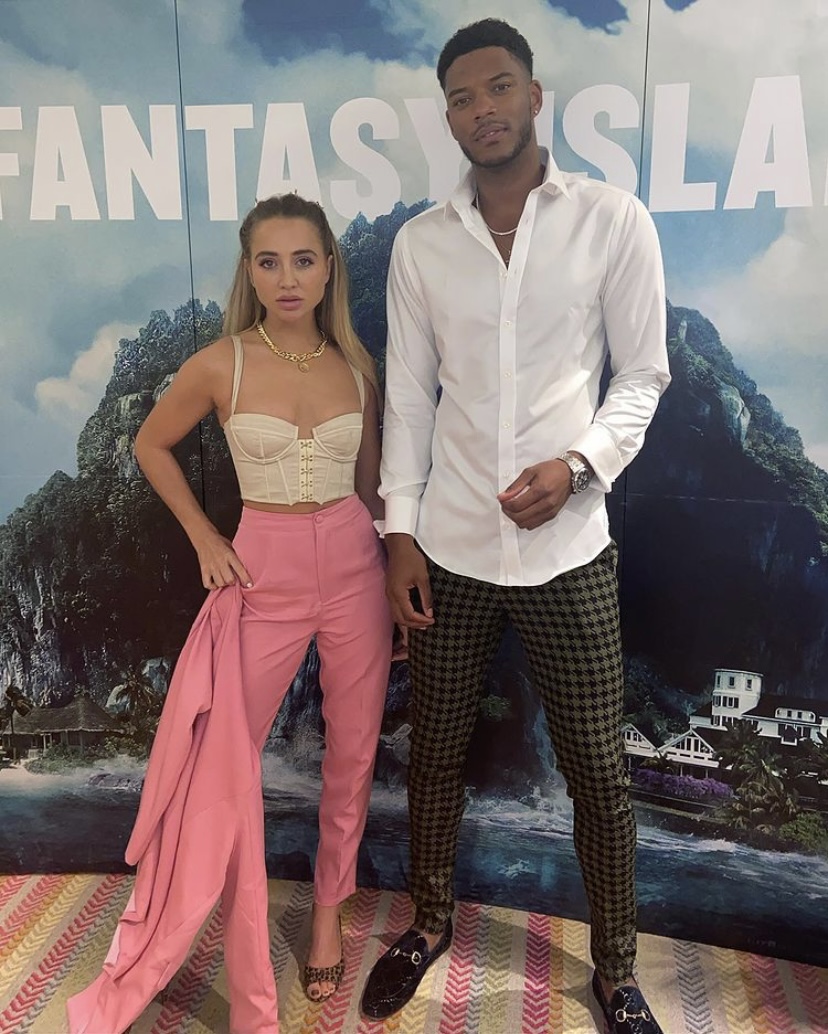 “We’ve always been nothing more than friends. I think everyone knows if you sleep with one of your boy mates, it pretty much goes down hill from there,” she added.

“We’ve never ever been romantically involved, ever.”

Earlier this month, Theo surprised fans by announcing he had become a father to a baby boy with a mystery woman.

OK! Magazine later revealed the newborn’s mother was influencer Sapphire Yhnell, with Georgia sharing her excitement to meet the baby. 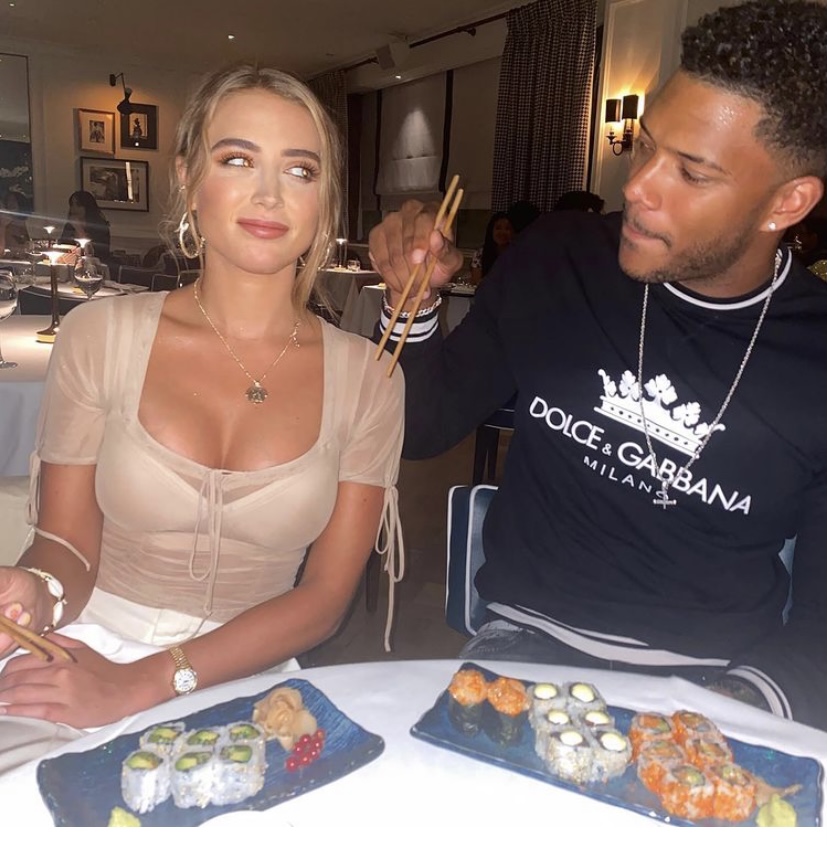 “It’s killing me that I’m basically an aunty and I can’t even go back to see him. I’m so so proud of me, he seems to be taking to fatherhood so well.”

“I’ve been on FaceTime with him. He’s doing so well. He’s such a caring individual anyway, he’s always been such a good, amazing friend to me, so I knew he’d be like really passionate it when he had a baby.”

“But to actually see him with a baby, he’s like kissing him all the time and he can’t believe that it’s actually is. It’s so nice to see.”