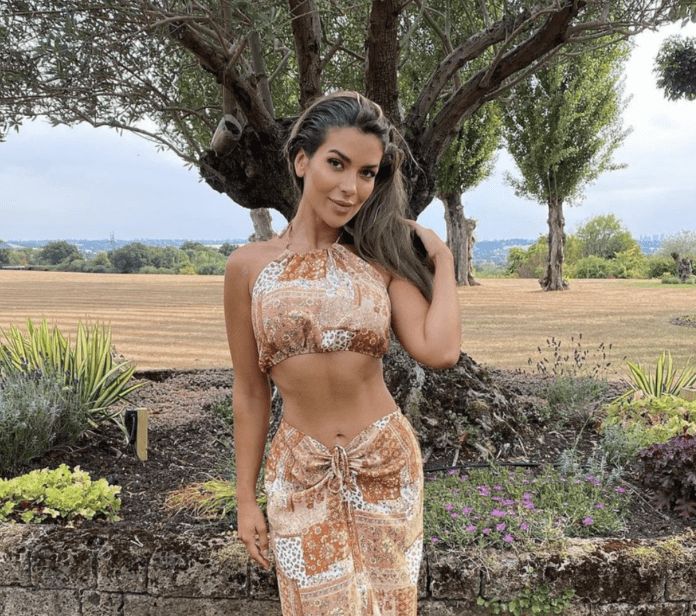 The 27-year-old, who won the ITV2 show with Davide Sanclimenti earlier this month, has promised to stop using filters that will alter her appearance on social media.

In a post shared on Instagram, Ekin-Su told her 2.7m followers: “I’ve decided I’m not going to be using filters anymore.”

“I think it’s a bad example for all the women out there and young girls. So no more filter!”

The Turkish actress has already won praise for her decision online.

Taking to Twitter, one fan wrote: “Ekin-Su is a role model and she takes her job seriously. Love that for Ekin Nation 🌊.”

Another tweeted: “No filter needed beautiful inside and out – approve though as you are a good role model ❤️.”

Ekin-Su and her boyfriend Davide Sanclimenti won the eighth series of Love Island earlier this month, after securing 63.69% of the final vote.

The couple have since landed their own TV show, and have decided to move in together.

Speaking on ITV’s Lorraine, the 27-year-old said: “It’s official. And we are thinking perhaps end of September we’re thinking to possibly move into Essex, where I’m from.”

“Davide’s not been to Essex and I feel like it’s so nice because it’s near London, it’s easy to travel to, bit of countryside but then also a bit of that edginess to it as well.”