The 27-year-old entered the villa as a bombshell earlier this month, and has been caught up in plenty of drama ever since.

Following reports she enjoyed a brief romance with TOWIE star James Lock, the 27-year-old has now been linked to another reality star.

According to The Sun, the Turkish actress went on a string of dates withÂ former Made In Chelsea star Josh Patterson before she entered the villa.

A source told the outlet: “They went on a few dates and got on really well.”

“Josh has nothing but good things to say about Ekin-Su – but he’s a bit embarrassed that she’s suddenly everywhere.”

Josh appeared on Made In Chelsea between 2015 and 2018, and dated his co-star Binky Felstead.

The couple went on to welcome a daughter named India together, but the pair split one year after her birth.

The news comes after it was reported Ekin-Su had a “passionate” relationship with James Lock last year, before he was linked to Megan Barton Hanson.

The pair reportedly met through mutual friends, but their romance “fizzled out” after a short time. 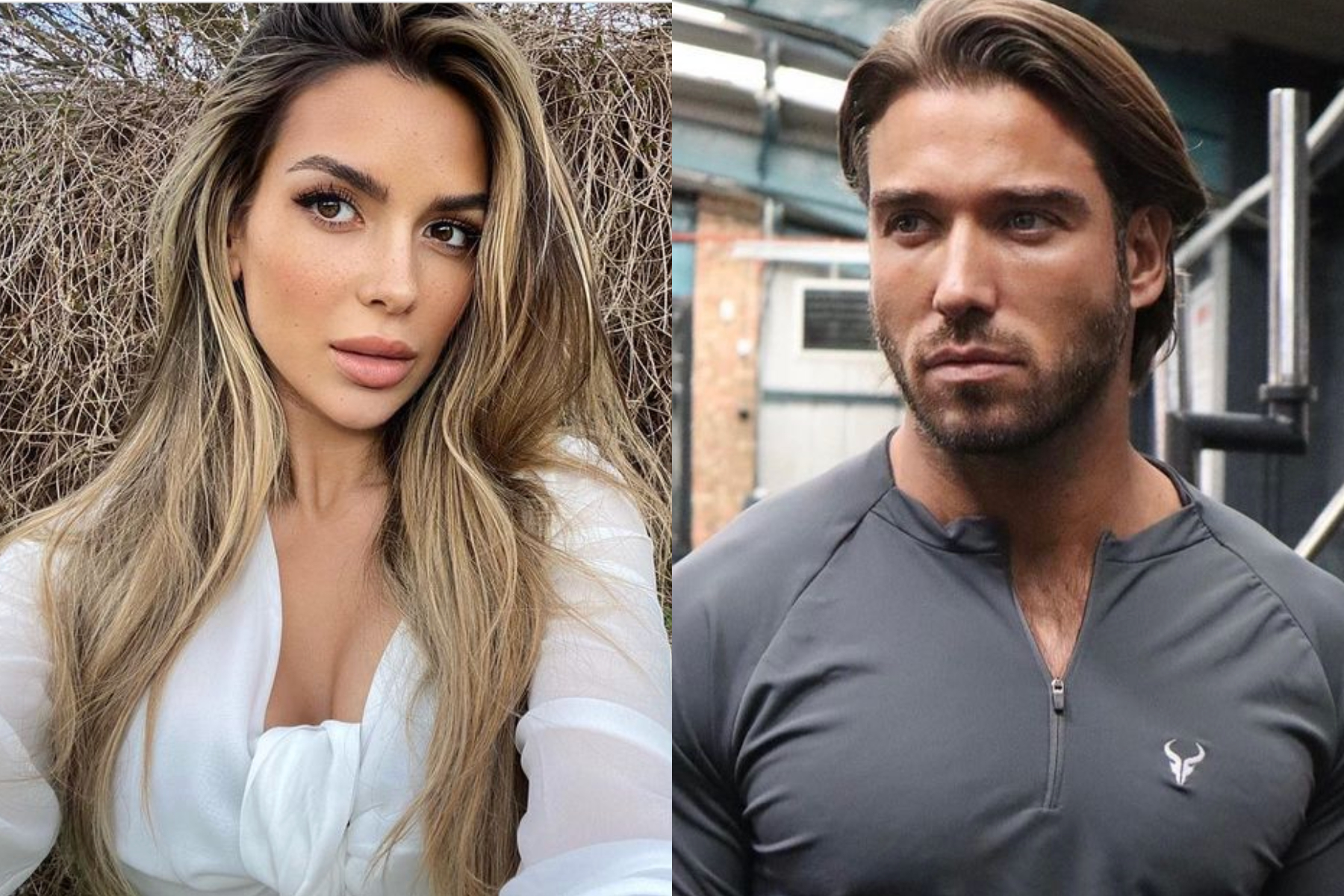 An insider said: “They met through friends and dated for a short time last year.”

“It was a very passionate fling while it lasted but fizzled out. That was when James moved on to Megan.”