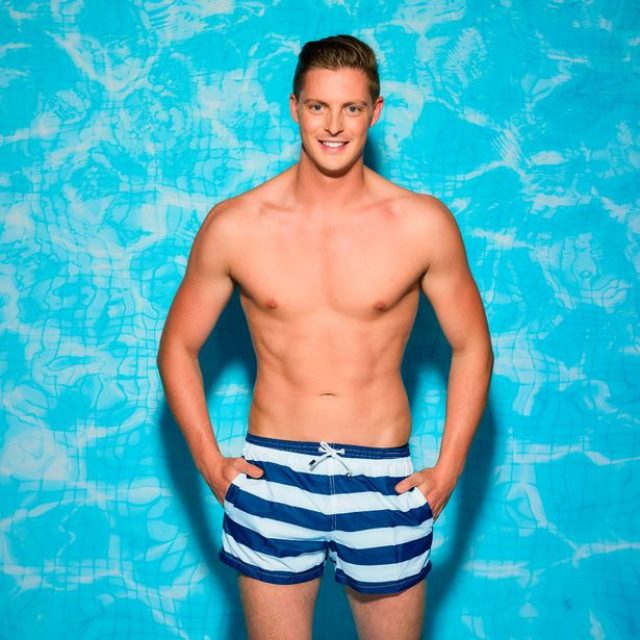 The reality star has opened up about the “frightening” ordeal, which took place back in 2017.

In a new YouTube video, Alex told fans that he “owes his life” to NHS staff, after he nearly died.

“The reason I am posting this grainy photo is because it was taken four days into being admitted to St Thomas hospital with sepsis in 2017,” he revealed.

“It was a life changing moment for me. When I was taken to the resuscitation department I was not in a good state and scared about what could happen.

“I have never really opened up about this until now, but I think it’s important to share my story so that others can spot the signs of sepsis early.

“Thank you to everyone at St Thomas hospital, your care was incredible.”

In the YouTube video Alex explained how he wasn’t feeling “quite right” while he was at work.

The reality star went on to explain how he ended up with a fever at the end of his shift and during his cycle home felt “bleak, tired”.

He later was left breathless.”

“I started feeling really faint. I remember a few times having to stop and thinking ‘I’m going to pass out’. My head was really light headed. I managed to drag myself across the bridge.’

“Sepsis is basically an overreaction to an infection, leading to potential organ damage, and potential death, so it’s very very serious,” he explained.

“According to WHO 30 million people every year get sepsis and there are six million deaths.”

“It was very serious and I’ve got to be honest, I was very frightened. I was on my own.

“It was very scary, but I was rushed through into a cubicle where I was seen immediately by one of the senior doctors there.

Later in the video Alex said the scary experience gave him a “real sense of mortality” and that he began saying yes to every opportunity, a new personality trait which he attributed to going for Love Island.