The Turkish actress is set to compete in the upcoming series of Dancing On Ice, and it appears that Davide may have been trying to show off his roller-skating skills to match her newfound ice-skating talent. 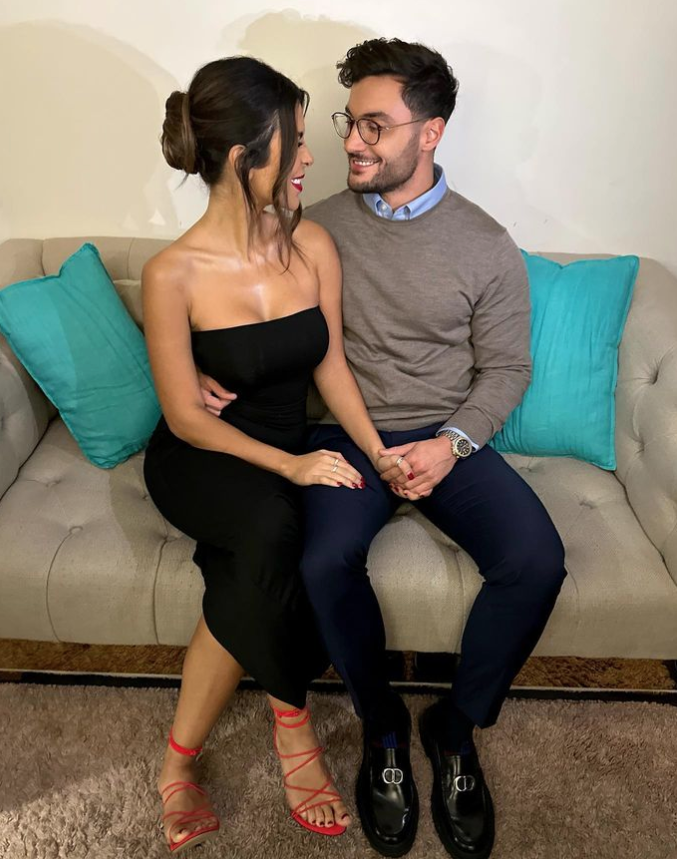 On Thursday, Davide shared a video of him roller-skating on his Instagram story.

The Love Island star captioned it: “Wait for it…”

Soon afterwards, the Italian Stallion slipped in banana peel fashion and landed painfully on his back. 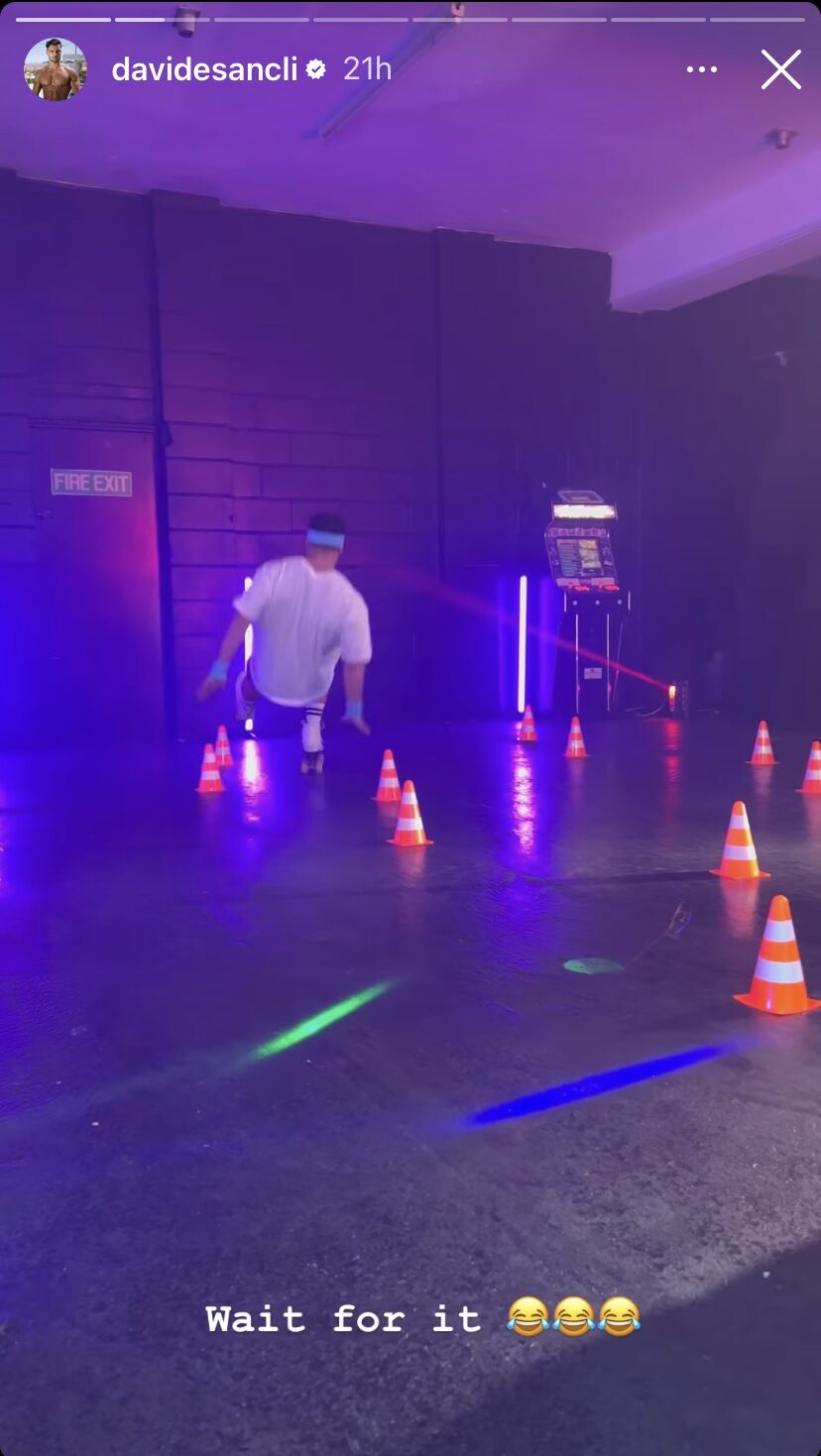 Ekin-Su and Davide’s highly anticipated spin-off show was released last month, but the series hasn’t gone down as well as it was expected to…

The pair ended up having a jealous row within the first ten minutes of the first episode.

During their trip to Verona in Italy, Ekin-Su got annoyed with Davide after she noticed a video on his phone of him and his friends partying with some girls at his flat in Manchester.

The Italian insisted she had nothing to worry about, and said his friends were the ones chatting to the girls. 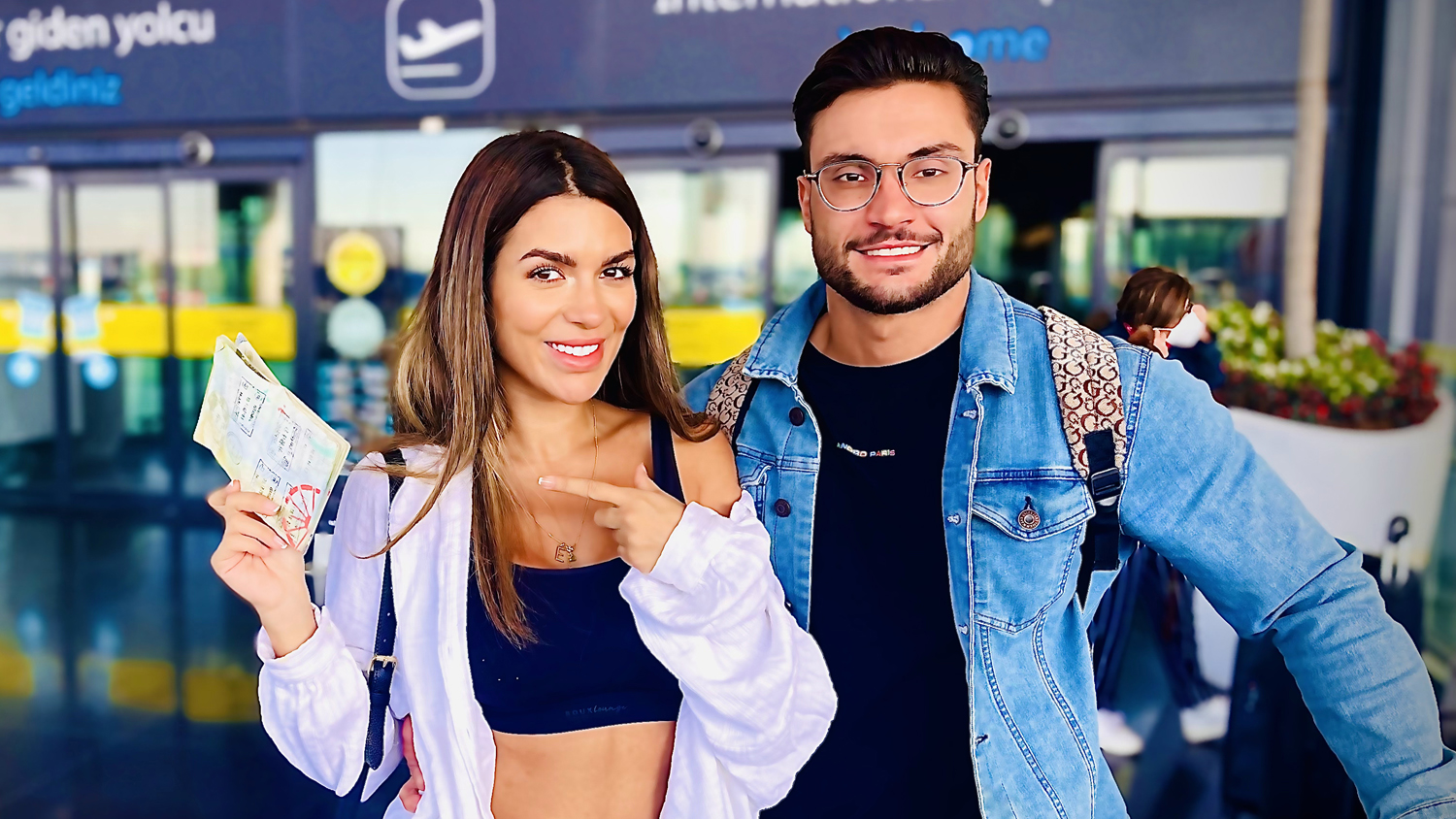 Ekin told him: “Obviously I don’t want this to ruin our trip but I have still got my eye on you. Stuff like that is a red flag for me.”

“You can have your eye on me, I have nothing to hide,” Davide replied.

During a camera confessional, the Turkish actress said: “I mean you are in a relationship, you shouldn’t have girls back in your flat.”

“It is just not on really, we are here for a good time, a holiday, in Verona, the city of love and I’m seeing that on his phone. I just think that is a bit weird and I got annoyed.” 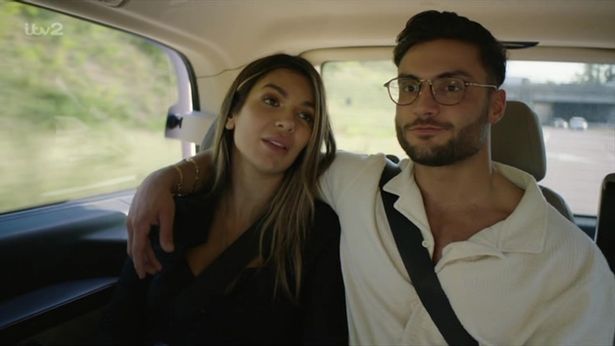 The next day, all was forgiven between the couple as Ekin told Davide he was “lucky” she forgave him.

However, some viewers weren’t convinced by the argument between them, and suggested it was made up to add drama to the show.

Another fan claimed: “ITV definitely told them that they have to have arguments for the drama so they had to make something up lmao.” 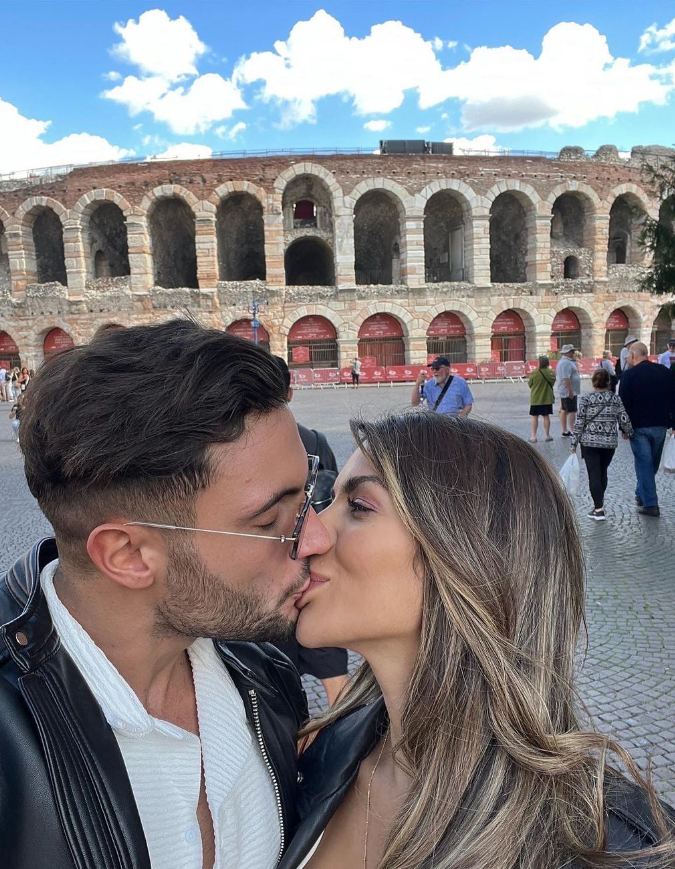