Love Island’s Danny Bibby has apologised for making an “inappropriate remark” in a past social media post.

The 25-year-old plumber will enter the villa during tonight’s episode, and go on a date with Kaz Kamwi.

While viewers are yet to see Danny on the show, his name has already hit headlines as fans have come across an Instagram comment where he allegedly used the ‘N word’.

Fans were quick to demand his removal from the show, but ITV have since issued a statement on his behalf.

Speaking from the Love Island villa, Danny said: “I’d like to take the time to apologise to anyone that may have taken offence to my inappropriate remark.”

”I never meant anything malicious by this comment at all. I am not a racist person and it’s unacceptable language and ignorant.

”I meant no offence and feel like I have really learnt from my mistakes and will never use that word again. I am a kind loving person and hopefully you get to see that in the show.” 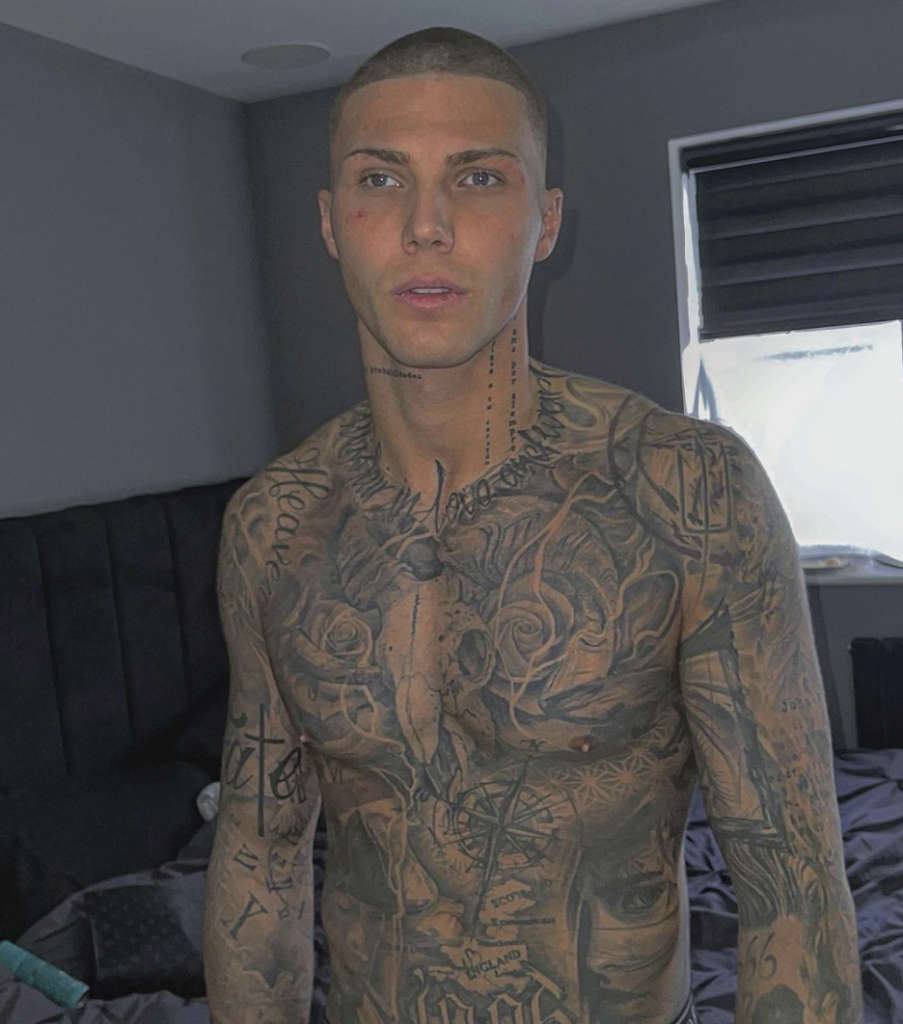 After a friend commented, “Champ,” Danny reportedly replied, “My n****.”