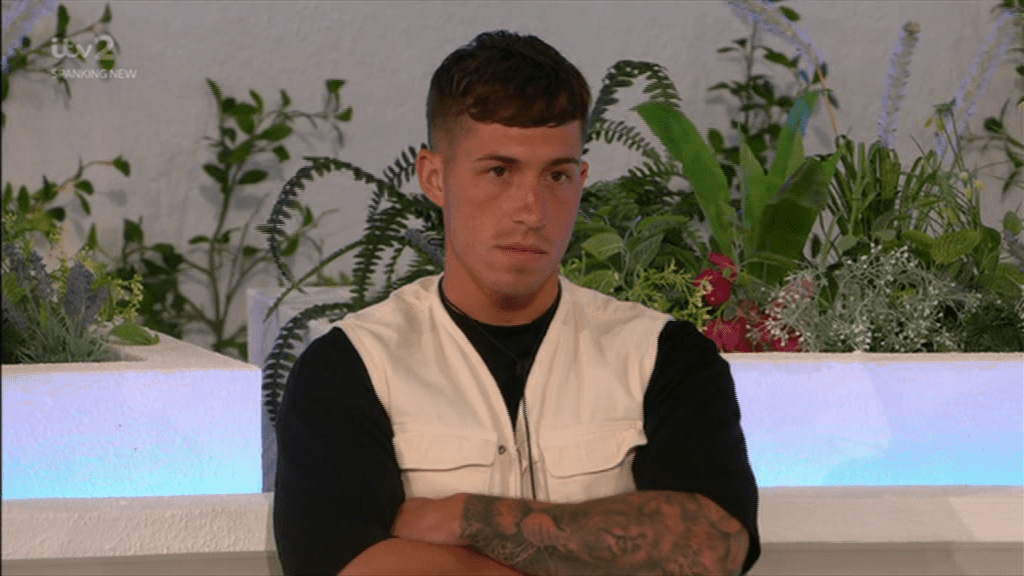 Love Island’s Connor Durman has apologised to fans, after he admitted to using “recreational drugs” in the past.

The 25-year-old was forced to release a statement, after a photo emerged of him posing with lines of white powder while at a house party in Australia – where he used to live.

Connor’s rep has since told The Sun Online: “Connor was living in Australia last year and recreational drugs were sadly used.”

“One of the reasons he left Australia and came back to the UK to be with his family is because he realised his life was spiralling out of control.”

“He regrets his past and is now moving forward with his life. He is sorry,” they added.

Connor was dumped from the Love Island villa after three weeks on the show, when his castmates were forced to choose between him and his love interest Sophie Piper.

Connor and Sophie has since reunited on the outside world, and are now officially dating. 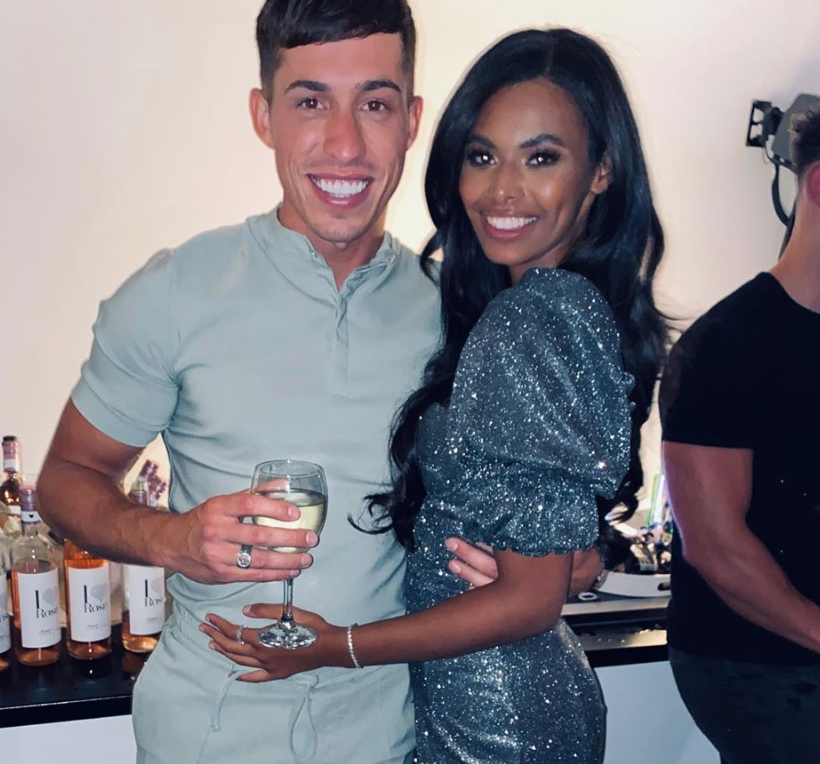