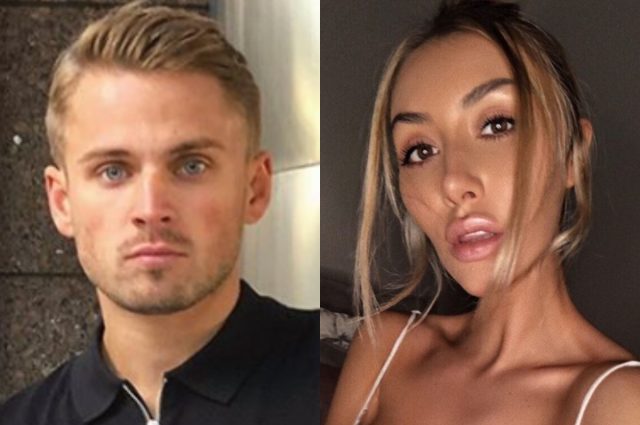 Charlie Brake is reportedly dating Made In Chelsea’s Sophie Habboo.

The pair have been rumoured to be dating after they were spotted out for dinner in London.

Charlie dated Ellie Brown during his stint on Love Island but the couple split two months after leaving the villa, as she accused him of being unfaithful.

The 23-year-old has been linked to a number of celebs since the split, including TOWIE star Ferne Mc Cann, but now he is allegedly dating Sophie.

The Made In Chelsea star was previously dating her co-star Sam Thompson, but the couple endured a lot of drama on the show.

Both of them accused each other of cheating and broke up and got back together a number of times, but officially ended their relationship before Christmas.

Sam has since signed up to Celebs Go Dating, which he appeared on the show last year as well.