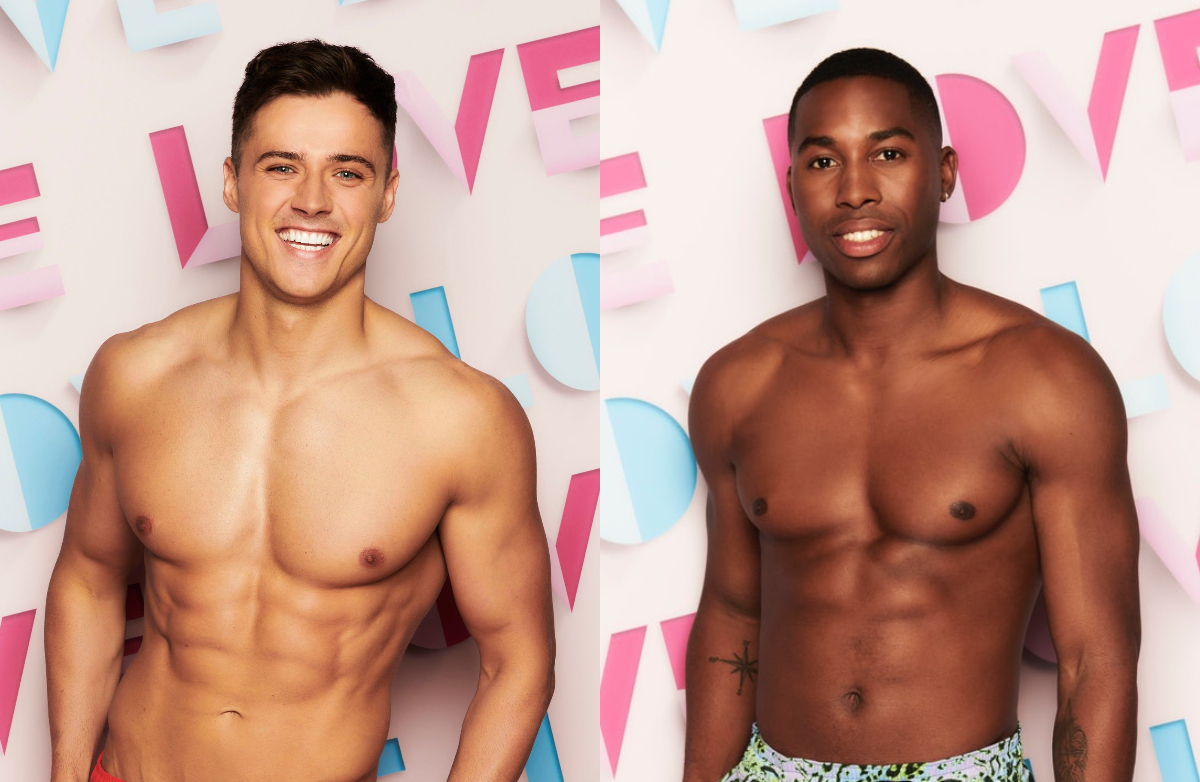 The 25-year-old was brutally dumped from the Island last week, after him and Lucinda were voted the least compatible by the public.

Lucinda is now pursuing potential romances with Aaron and new boy Danny Bibby, who are both vying for her affection.

During Sunday night’s episode, Danny chose to couple up with the 21-year-old – leaving Aaron fuming.

Aaron then pulled Lucinda for a chat and attempted to kiss her in front of Danny, but she swiftly swerved his cheeky smooch.

Speaking on Love Island: Aftersun, Brad addressed the fact that Lucinda’s already moved on from their romance.

Brad said: “Me, Aaron and Hugo were all into Lucinda. To be fair, who isn’t? We all had a three horse race and I came out on top and she didn’t swerve me, did she?”

The 25-year-old also admitted he wished he “said more” to Lucinda before he left the villa last week.

Host Laura Whitmore asked: “She didn’t leave with you when she could have. You were such a gent but was there a bit of you thinking, ‘come with me?'”

Brad replied: “I didn’t really think too much into it. The next day, I wish I had said a bit more but you just didn’t get the time.”