Love Island’s Brad McClelland and Lucinda Strafford have been spotted on another date, after they were reportedly involved in an argument at a nightclub last weekend.

The reality stars recently rekindled their romance, after meeting on this year’s series of Love Island.

Taking to Instagram today, Brad proved their romance is still going strong as he shared a photo of Lucinda having breakfast at a café in his hometown of Amble. 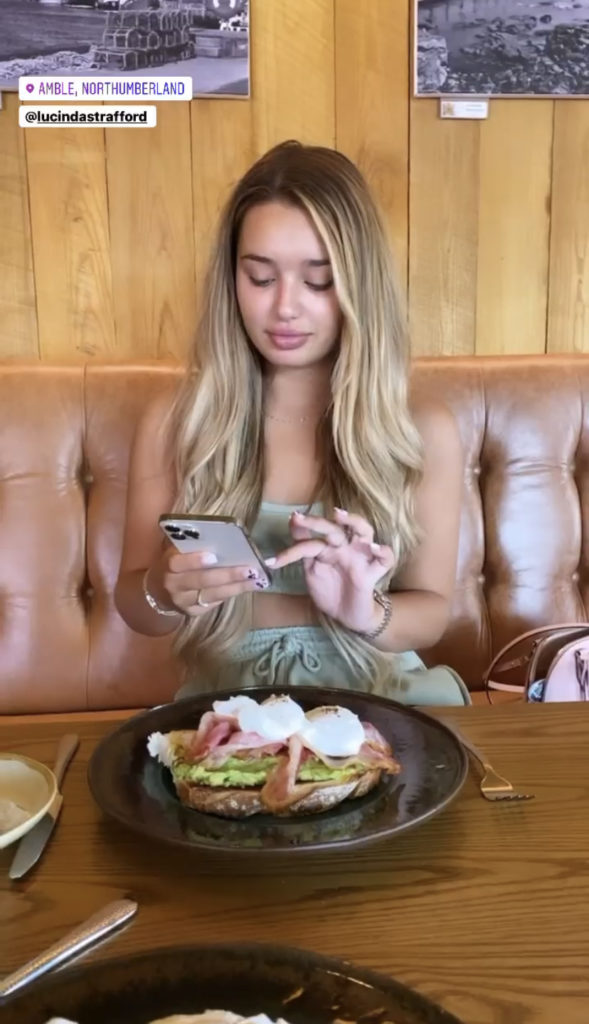 Earlier this week, The Sun reported that Brad and Lucinda were involved in a heated argument at Shooshh nightclub in Brighton last weekend.

The drama kicked off after Brad allegedly clashed with another man who was trying to chat up Lucinda.

A source told the publication: “It got very ugly. Lucinda was playing with fire and has strong feelings for both lads.”

“The men didn’t fancy sharing and it got very heated. Trouble flared again outside when Lucinda and her other enthusiast left at the same time.”

A ‘friend’ of Lucinda added: “A man kept coming over and trying to talk to her in front of Brad. It got very annoying.”

The 21-year-old then pursued a romance with Aaron Francis, until they were dumped from the Island last month.

In an unsurprising turn of events, Lucinda then reunited with Brad, and the pair were spotted on a date in Brighton last Saturday night.