Love Island’s Amy Hart has given an update after her HPV positive diagnosis last month.

On Tuesday, the 29-year-old revealed she had undergone an “uncomfortable” colposcopy and may need to have abnormalities removed from her cervix.

The former air hostess explained that she “bled quite a lot” during the procedure which checks for the presence of abnormal cells.

She added that she needed to have biopsies taken, which were sent to a lab for further testing.

“Before I went in there, the lovely nurse who looked after me told me that she would only take biopsies if she really had to, and she did have to take biopsies.” 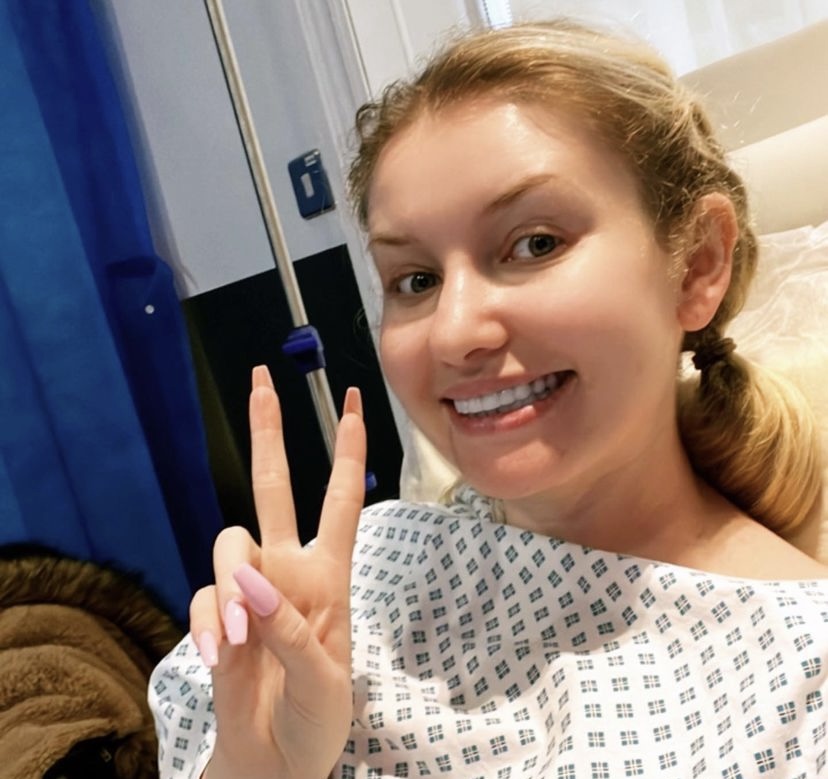 “And then she told me at the end that they are looking like high grade cells on the pictures, so there’s a good chance I’ll have to go back in and have them taken out.”

Amy added “she’ll only take them out if she really has to”, as she explained the more you have taken out, the greater chance of you having “pre-term labour” when you have children.

The Love Island posted the update video to her 1.1 million Instagram followers, to urge her followers, “My main message is don’t put your smear test off, it could save your life!”

Read everything you need to know about getting a smear test here. 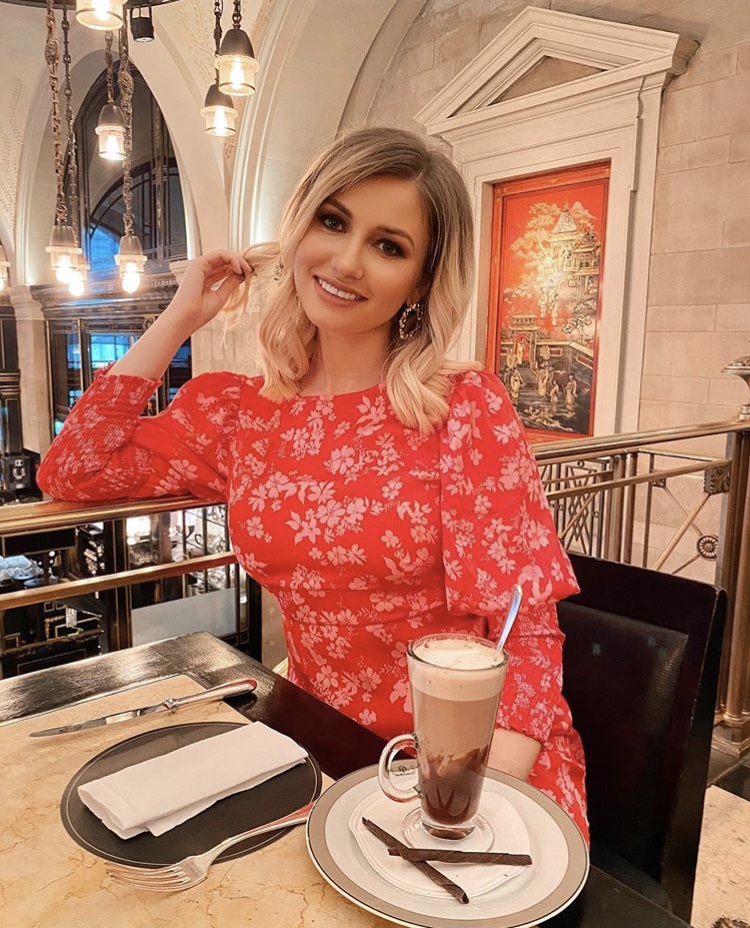