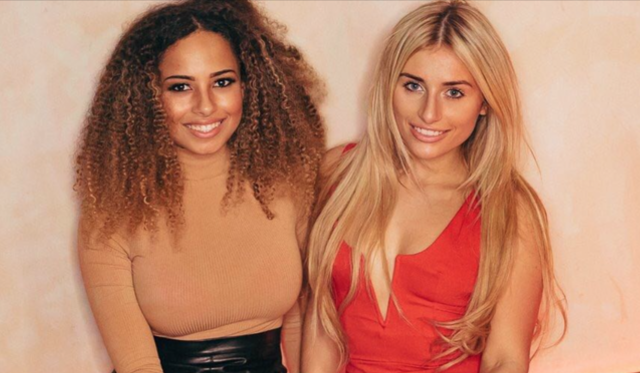 The Geordie beauty was coupled up with Michael on Love Island last year, before he brutally dumped her for Joanna Chimonides.

After the show ended, Michael went on Ex On The Beach, and started dating Ellie – who used to be close friends with Amber. 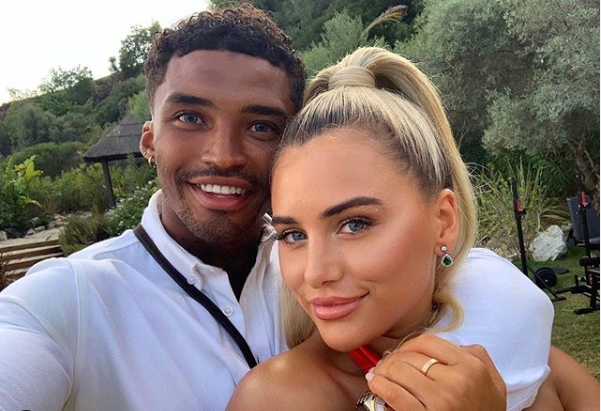 Speaking about Michael on heat’s Under the Duvet with VOXI, Amber’s Love Island co-star Anna Vakili asked, “Is he with Ellie Brown now? I’m so confused…”

After Amy Hart suggested they might have broken up, Anna said, “Well I heard otherwise. Ellie used to be your best friend didn’t she, Amber?”

Looking rather uncomfortable, Amber replied: “I don’t talk about that… Oh my God, this isn’t Ex on the Beach!”

She added: “Babe I’ve got your back, don’t worry. I’m just saying that if me and [Amber] ended up not talking, I wouldn’t go there [with her ex].”

“That’s just something that you don’t do, no matter what.” 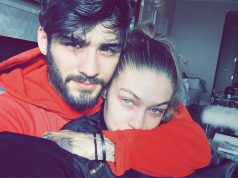 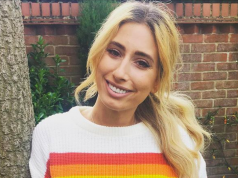 How Stacey Solomon will bank a MILLION this year 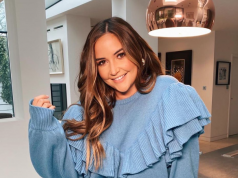