The 21-year-old appeared on This Morning today with her mum, while Greg flew back to Ireland for the first time since the pair won Love Island.

Greg, who is a professional rugby player, is based in Dublin most of the time – while Amber resides in Newcastle in the UK.

Speaking about making their relationship work while being apart, Amber said: “I don’t think it’s going to be easy, but I think you just put that effort in.”

“It’s an easy commute, just a quick flight,” she said.

When asked if she was in love with Greg yet, Amber replied: “I couldn’t possible say.” 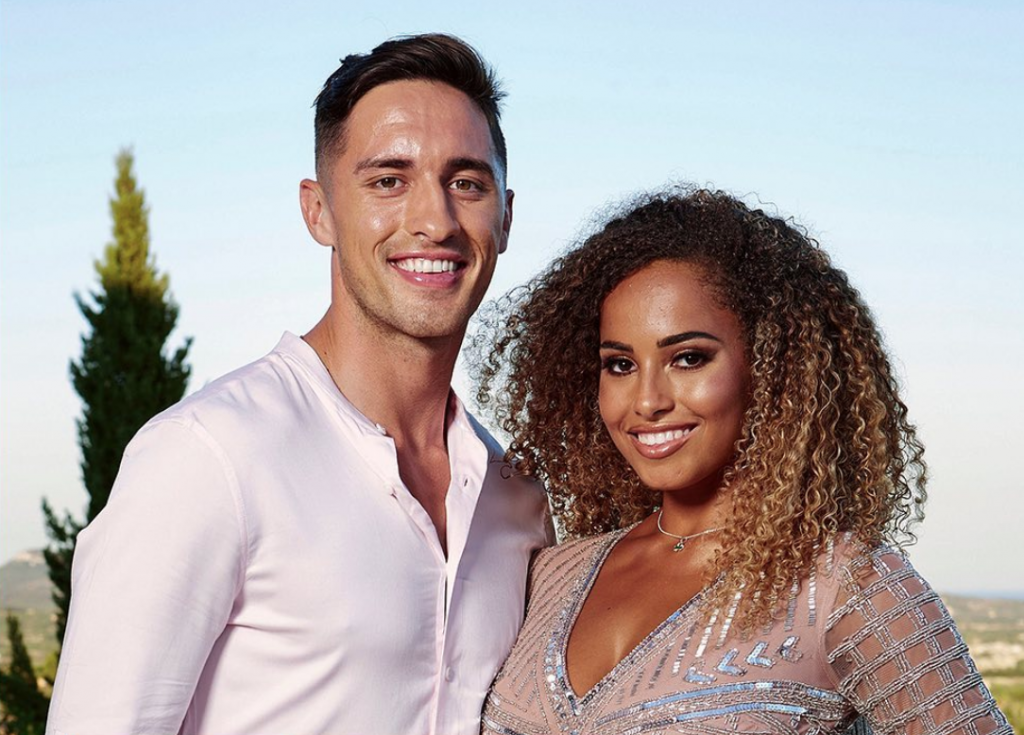 It comes after the pair appeared on Loose Women yesterday, and confirmed that they’re still not officially boyfriend and girlfriend.

Greg explained: “We are definitely going in the right direction. I definitely see us getting there but we haven’t even known each other for a month yet.

“I’ve not been home [to Ireland] and she needs to meet my friends and family.” 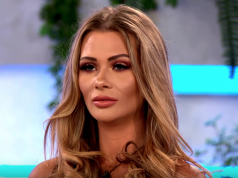