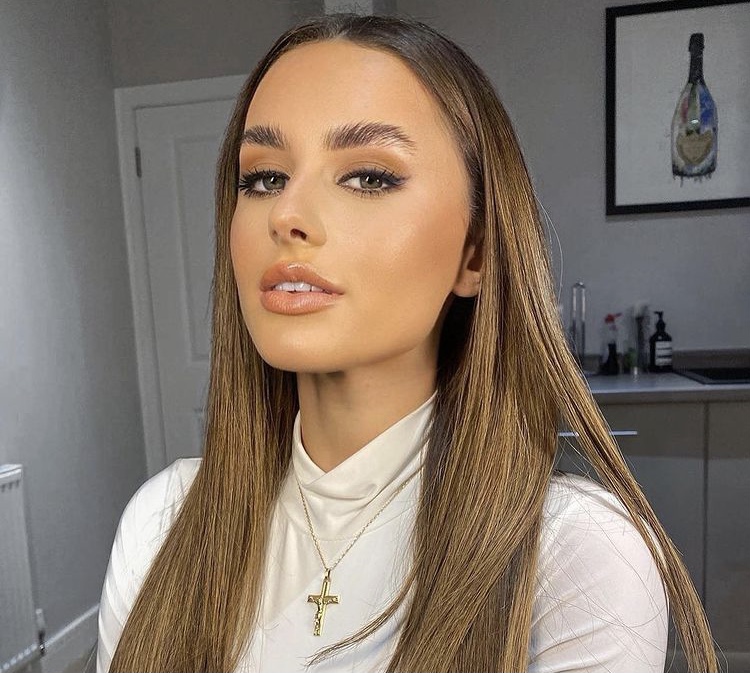 Sharing the news on Instagram, the 24-year-old said: “I am over the moon to be joining the cast of @almostnevershow for their THIRD SEASON!! ✨”

“Feel so incredibly lucky to be doing my first TV Role with such a kind and wonderful cast & company! 🎬🎬🎬🎬” she added.

Almost Never follows “the ups and downs of boy band The Wonderland as they try to make it, while juggling friends, family, school and relationships.”

Amber recently starred in the West End musical 9 to 5, and was recently announced as the lead role in Bring it On – The Musical.