The 28-year-old failed to find love on this year’s Love Island, after entering the villa as a bombshell.

In photos published by The Sun, the former hair extension technician appeared all smiles as she arrived at London’s Freedom Bar, as she linked arms with Matt.

AJ wore a white and gold lace bralette with leather hot pants and a pair of clear strappy heels to the event, while Matt donned an all-black outfit. 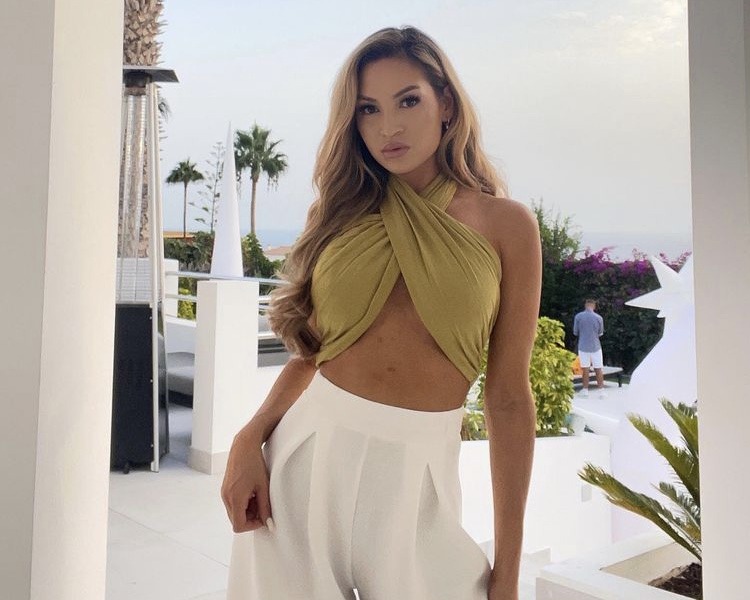 Matt was previously linked to Casa Amor beauty Amy Day, after they were spotted attending the opening night of Dirty Dancing together earlier this month.

Goss.ie have contacted AJ and Matt’s reps for comment.