Love Island winners Paige and Finn have revealed whether they’ve spent their £50k cash prize yet.

The couple were crowned the winners of Love Island’s first winter series earlier this year, which was filmed in South Africa.

Last month, Paige and Finn admitted they still hadn’t received their prize money, but ITV bosses have since sent them their £50k cash prize.

Speaking to new! magazine, Paige said: “Eventually we have [got it] but we haven’t spent it – all the shop have closed. We haven’t spent a penny of it yet.” 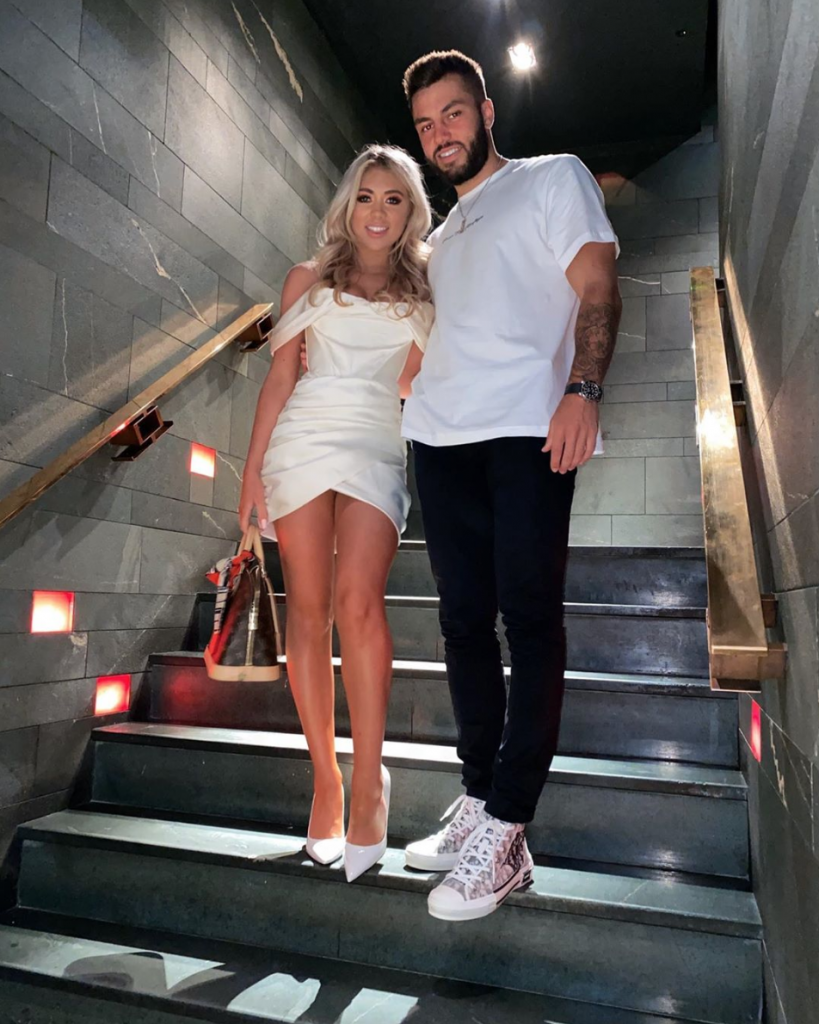 When asked what she wanted to buy, she replied: “I just want a Macbook. I haven’t even had a conversation with Finn to see what he’s going to spend it on.”

“He’ll probably buy trainers or something,” she added.

Paige also revealed that Finn is desperate for them to have a baby.

When asked who is the most eager to have children, Paige replied: “Finn – I don’t even need to think about that one.”

“He comes from a big family and my cousin’s got a baby and he hasn’t got that in his family.

“That’s probably why he’s a bit more broody. Whereas I’ve got a baby [in my family] and don’t need to go through the process – I can still get cuddles.”