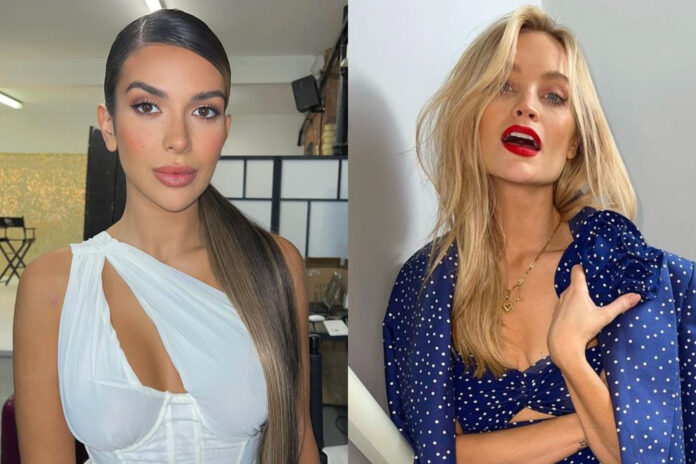 The Irish presenter announced her shock decision to step down as the host of the hit dating show last month, and 2022 winner Ekin-Su has been hotly tipped to take over the role.

Although the Turkish actress admitted she would “love” to host the show, she admitted she doesn’t think she’s “ready” yet. 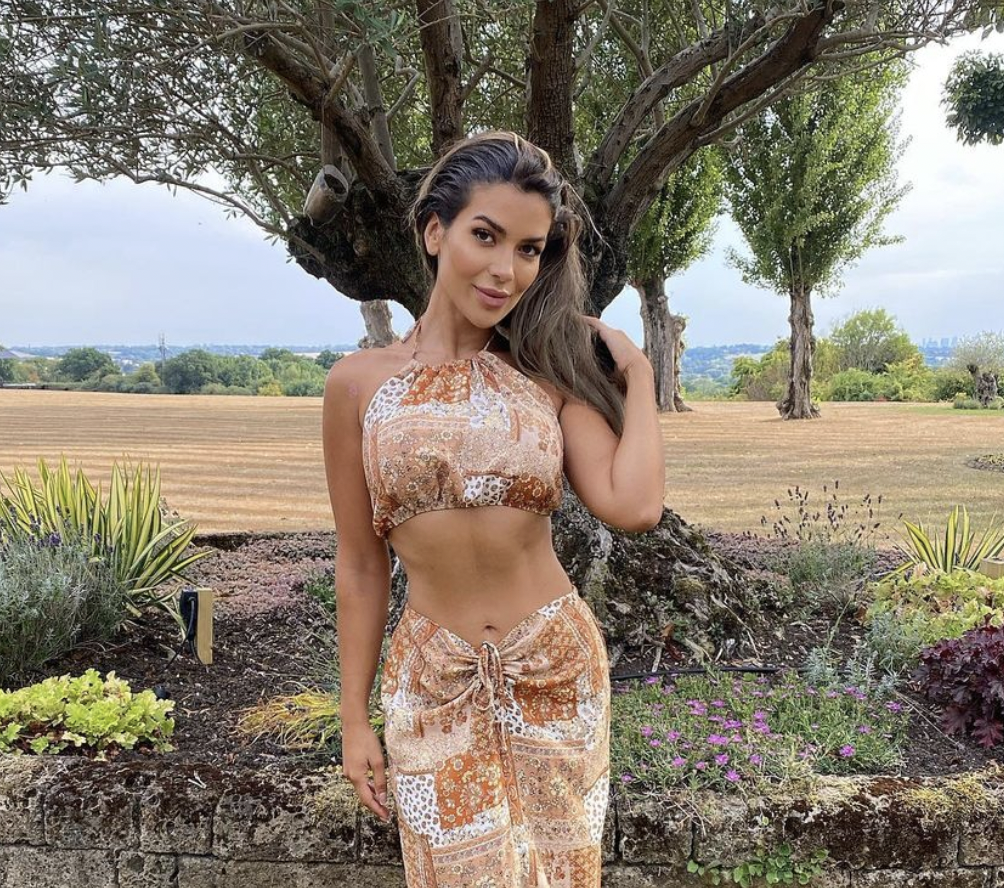 The 28-year-old, who recently landed a reality show with her boyfriend Davide Sanclimenti, told Metro: “I would love to take her place but I don’t think I’m ready yet. I feel like I’ve got so much going on.”

Big names such as Maura Higgins, Emily Atack, Maya Jama, Chloe Burrows and couple Sam Thompson and Zara McDermott have also been tipped to take over from Laura, who began hosting the show back in 2020.

Last month, Laura announced she was stepping down as host of the hit dating show, crediting her decision to finding “certain elements of the show” to be “very difficult”. 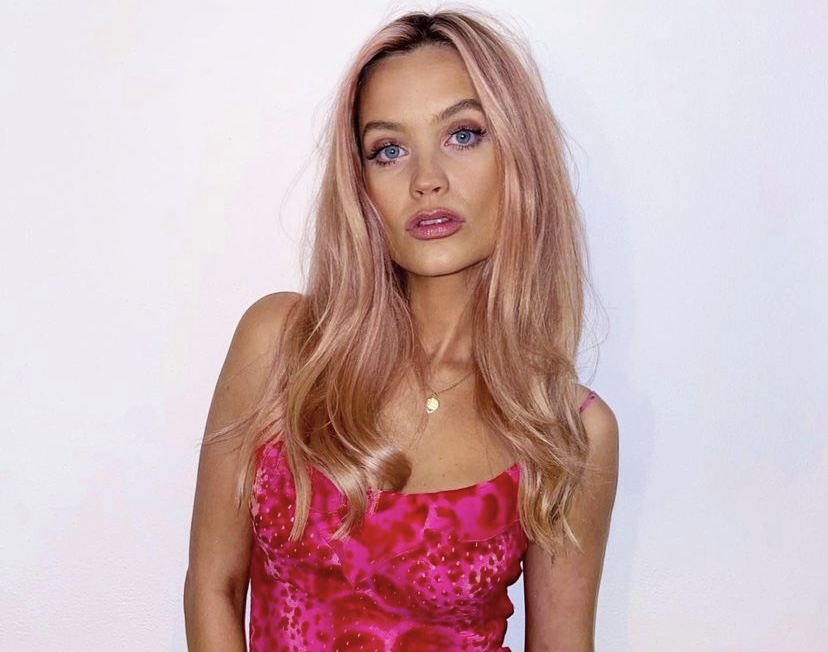 However, the Irish presenter has since clarified her decision to quit the show in an interview with ES magazine.

She said: “Love Island is a show that I love to watch, and I always want to work on shows that I enjoy. But there’s nothing more that I can do with it. There are parameters.”