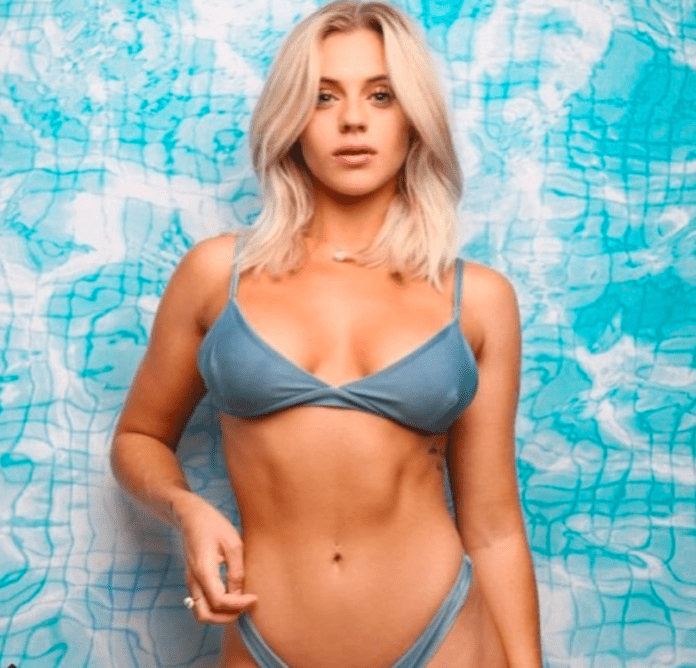 Love Island Viewers have turned on new Laura, after she had two meltdowns over Jack.

The professional surfer has known Jack for just a week, however the Islander has already broken down over her new man and fans are not buying it.

Taking to Twitter, viewers accused Laura of fake crying, being melodramatic and also slammed her for choosing other Laura to be her shoulder to cry on.

At the start of the week new Laura could be seen breathlessly sobbing and unable to talk to Jack over the lie detecter test.

Now fans are fed up with her reactions as she has only known him a wet day.

Fans are also disliking her use of the word like in every sentence, with some Twitter users even making memes about the reality star.

“New Laura couldn’t even force the fake tears out,”as another typed “Get a grip new Laura!.”

While another viewer wrote, “How can new Laura be so upset with Jack when she’s known him 5 minutes.”.

Another fan created a meme for the TV star, “how many times has Laura said like in the last ten minutes,” he wrote.

Also how many time has new Laura said “like” in the last 10 minutes ???? #loveisland #soannoying