Love Island viewers were in hysterics after Gemma Owen casually dropped her “claim to fame” during the latest episode.

On Wednesday, we finally saw the 19-year-old reference her footballer father Michael Owen after weeks of anticipation.

While the girls were getting ready for the night ahead, bombshell Antigoni Buxton asked the dressage rider: “Excuse me if I’m being ignorant, but is your dad quite like very very well known?” 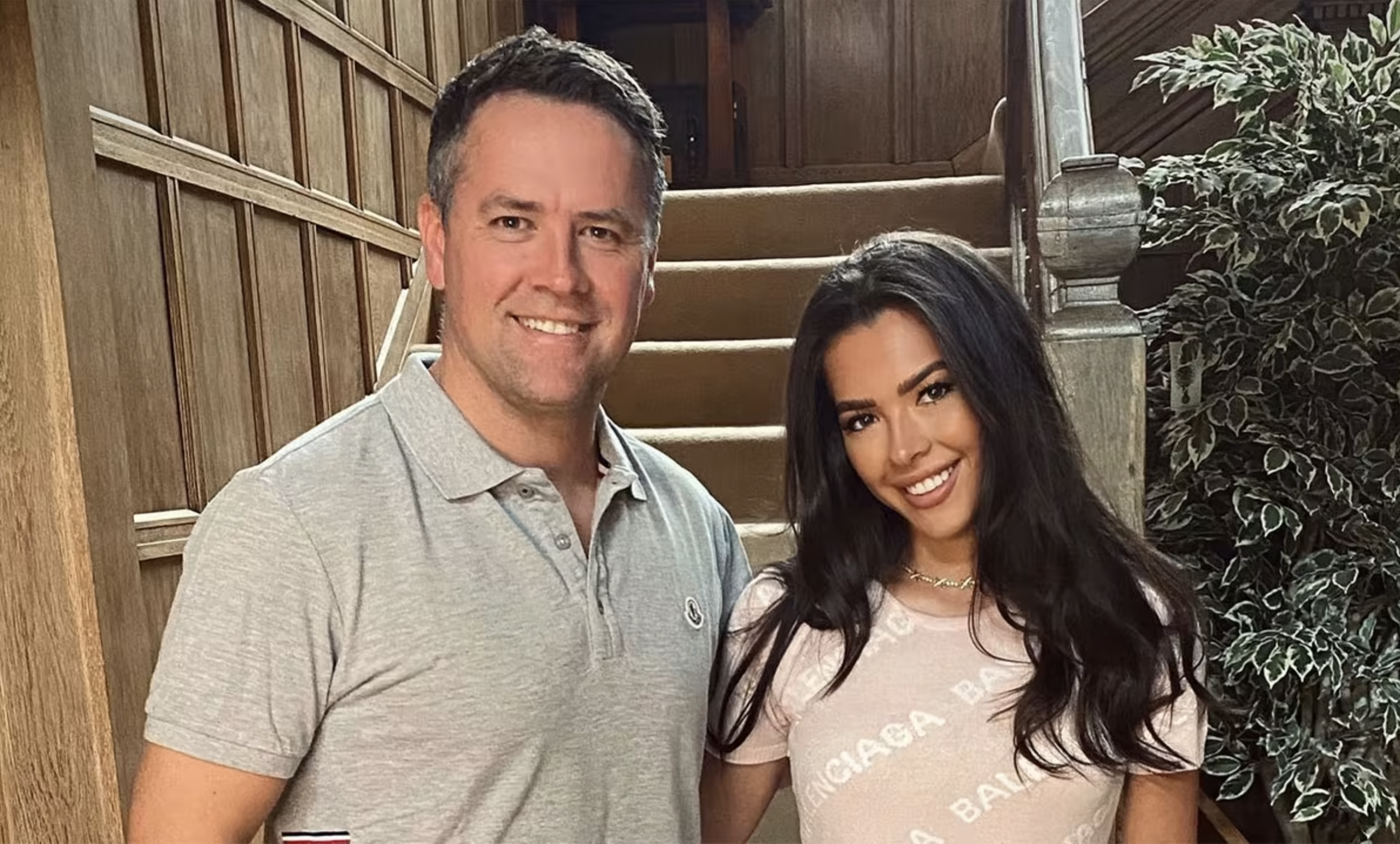 The question prompted Ekin-Su Cülcüloğlu to ask, “Do you like David Beckham’s sons?” – referring to the famous footballers children Brooklyn, 23, Romeo, 19, and Cruz, 17.

Gemma then casually announced, “Well, I went to school with his sons, yeah.”

The girls appeared impressed by her response, but dumped Islander Ikenna Ekwonna previously revealed that everyone found out who Gemma’s father was just a few days after they entered the villa.

Love Island fans were sent into hysterics after the 19-year-old’s revelation.

One Twitter user wrote, “LMAAAOOO GEMMA just casually saying she went to school with David Beckham’s kids😭😭,” while a second said, “Gemma happy as hell she finally got to talk about her dad and name dropped David Beckham and his sons too.”

A third fan joked, “She went to nursery with David beckham’s kids? Luca definitely obsessed with her cause he wants a meet and greet😂.”

Gemma happy as hell she finally got to talk about her dad and name dropped David Beckham and his sons too #LoveIsland pic.twitter.com/xU5RiYu4xy

Gemma: “Well I went to nursery with them so”

Gemma has been dying for people to ask her about her dad. Look how she was smiling when they mentioned David Beckham😭😭 #LoveIsland