Tonight’s episode of Love Island got tongues wagging on social media, as the current contestants faced a boy’s choice recoupling.

Ahead of the dramatic showdown, Molly-Mae pulled Maura aside to have a little chat about her behavior the previous night with Tommy Fury, who Molly is coupled up with but Maura is pursuing.

“I woke up this morning and the first thing I’ve been told is that you went in for a kiss last night,” she posed to the Irish model.

“I did tell you yesterday where my head was at. You keep saying you’re a girl’s girl but the fact you went in for a kiss, that’s really hurt me.”

Maura replied: “I do feel like me and Tommy have a connection. I don’t want to upset anyone in here.

“It’s up to Tommy. What else am I meant to do? I am in here for one reason, ” she retorted. 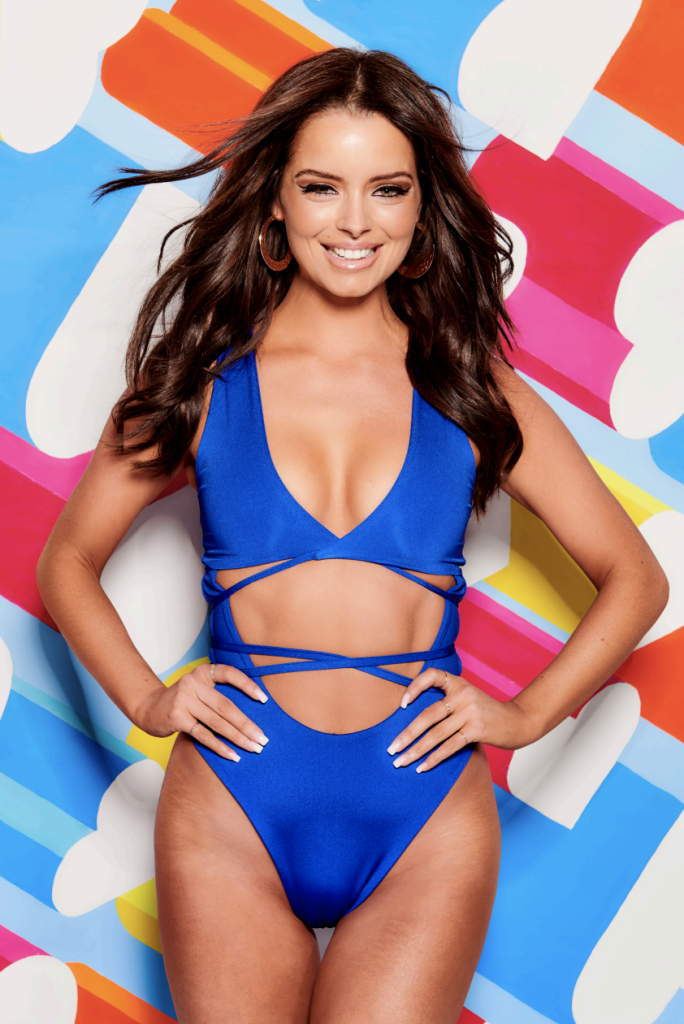 Later, in the recoupling, the internet cheered when Danny and Yewande coupled up, then Michael paired up with Amber.

In a less shocking choice, Joe chose Lucie to continue their romance. However, all eyes were on Amy’s reaction to his choice.

The air hostess is being called out online for appearing to make an unhappy expression at the news that Lucie’s relationship is still going strong.

The way Amy looked at Lucie tonight made me realise how fake she is #loveisland pic.twitter.com/oJpSrw7Qcs

Thousands of people tweeted screenshots of Amy’s reaction, and dragged her for appearing to be unsupportive of her friend.

Maura and Anna were left without a couple, but received a text to say that they would be going on dates with some newcomers.

The biggest revelation of the night is that two brand new boys are making their way into the Love Island villa.

The bombshell lads are not afraid to stir the pot, and while they both admit to being “lad’s lads,” they are also willing to go after the girl that really turns their head.

Jordan Hames, a 24 year old model from Manchester, thinks he will make the perfect Love Island contestant thanks to his sense of humour.

“I bring something different to the other Islanders. I’ve got good energy, I’m really bubbly,” he said.

“I’ve got younger siblings I’m always teasing, so I think I’ll be a bit of a joker of the pack.”

“I would say Anna, Amber, Molly-Mae and Elma are on my radar,” he revealed.

The second boy heading in to the villa is 29 year old Tom Walker.

The model has his eye on Lucie, as well as Irish newcomer Maura.

“I like the new girls – Maura is a cannon. She’s gone in there and torn it up. She might be a bit too hot to handle! I really like Elma. She’s got a look I tend to go for,” he said.

“From day one I liked the look of Lucie, although she seems pretty happy and settled with Joe. I’ll find out whether she is when I get in,” he revealed.