Love Island stars have reportedly slated Molly-Mae Hague for not being genuine in a resurfaced Twitter rant.

Molly-Mae came second on the 2019 summer series of the dating reality show, where she found love with beau Tommy Fury.

According to a resurfaced Twitter screenshot, former Love Island contestants Olivia Attwood and Kady McDermott allegedly did not believe that the blonde bombshell was genuine in her search for love on the show.

Instead, they speculate that she entered the show to further her career and seek fame and fortune.

Taking to Twitter, Kady appears to write: “Molly you didn’t come here for just one thing (love) let’s be honest. No one did.”

Olivia then appears to have replied: “I mean yeh I like her but that’s a stretch”

Kady continued “She’s great but let’s not full on lie.”

“We all wanted a freebie or a teeth whitening post deal.”

Olivia also posted about contestant Anton Danyluk’s intentions on the show, claiming that no one goes on the show for “love.”

Olivia hit the headlines yesterday after it was rumoured that she is in the running to replace Caroline Flack on the upcoming winter edition of Aftersun – Love Island’s spin off talkshow. 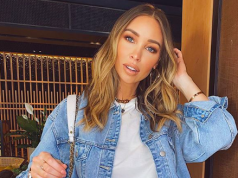 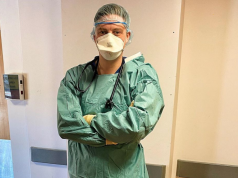