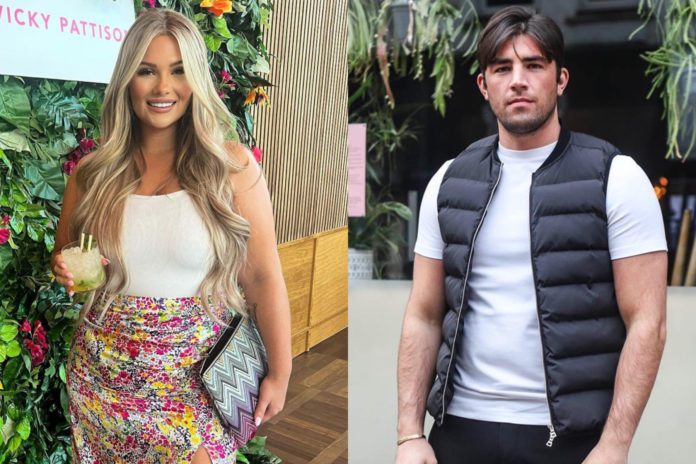 In a tell-all interview with Closer, the pair spoke about some of the show’s secrets, and explained that they would sometimes have to “refilm” scenes

When asked: “Did you ever have to refilm a scene?”, Shaughna scoffed and said: “Everyday,” whilst Jack said: “Yeah, I think so…” 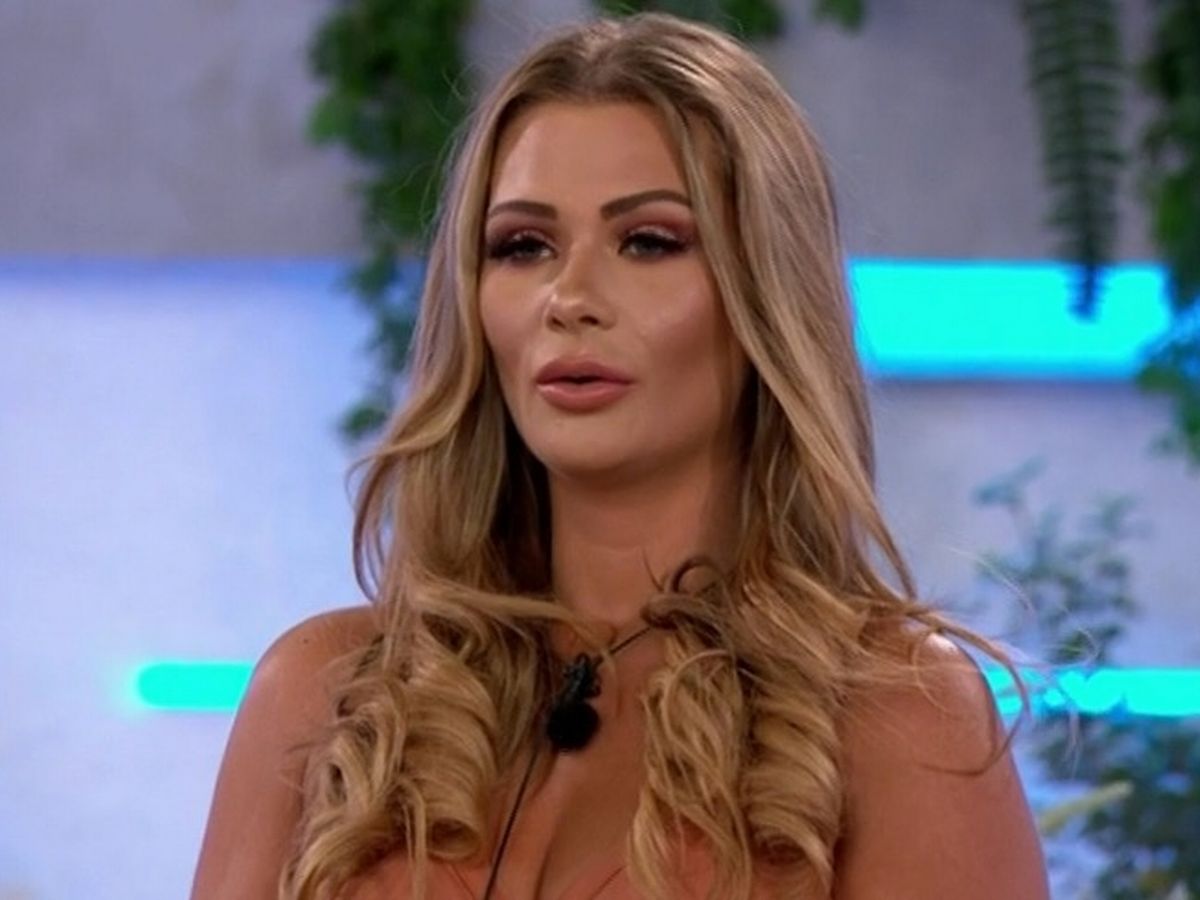 Jack then explained it wasn’t “refilming” as such, but being told by producers to approach the situation in a different way.

Shaughna agreed, saying: “They sometimes ask you, ‘Oh, why don’t you go have this conversation’, and you think, ‘Alright I’m gonna go and ask it, but I’ll do it in my own little spin.'”

The 28-year-old recalled one situation when producers had pushed her to lay into Sophie Piper about asking Nas Majeed to save her in a recoupling.

She explained she approached the situation in “a proper nice way”, adding: “Why am I gonna go and be a b***h, like I think it, but I don’t wanna say it.'”

However, the London native got in trouble for not pressing Sophie hard enough, and had to reenact it four times before it resulted in Sophie crying.

Shaughna also explained that on the day the boys were due to return from Casa Amor, producers asked her to tell her friend Paige Turley that she wanted Callum Jones to ask her to be his girlfriend.

However, the 28-year-old refused point blank to say that, and hilariously admitted it wasn’t worth the “£200” they were paid for it.

Jack appeared on the 2018 series of Love Island, and was crowned winner alongside Dani Dyer before splitting just nine months later.

Shaughna appeared on the 2020 winter series of the show a year and a half later.

She had been coupled up with Callum before he returned from Casa Amor with Molly Smith.

She was dumped from the villa single after failing to have a connection with another boy.