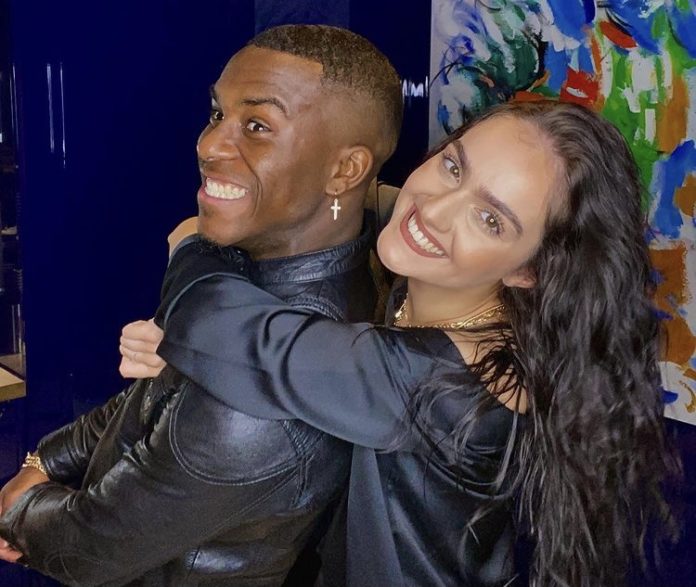 Luke Trotman and Siannise Fudge have shut down split rumours with a sweet snap.

The Love Island stars sparked speculation they had called it quits after eagle-eyed fans spotted Siannise removed a gushing caption about her beau on Instagram and replaced it with a simple white love heart emoji.

Fans also noticed the couple hadn’t posted a photo together in weeks, with the exception of sponsored posts.

Taking to their Instagram Stories on Saturday evening, the reality stars appeared to confirm they are still very much together by sharing a series of snaps from their date night in London entertainment venue Gravity Wandsworth.

Siannise shared a snap of her with a baby Yoda toy that she won at the arcade, along with a photo of her and Luke posing on a podium.

She wrote: “Thanks for having us was so much fun!” 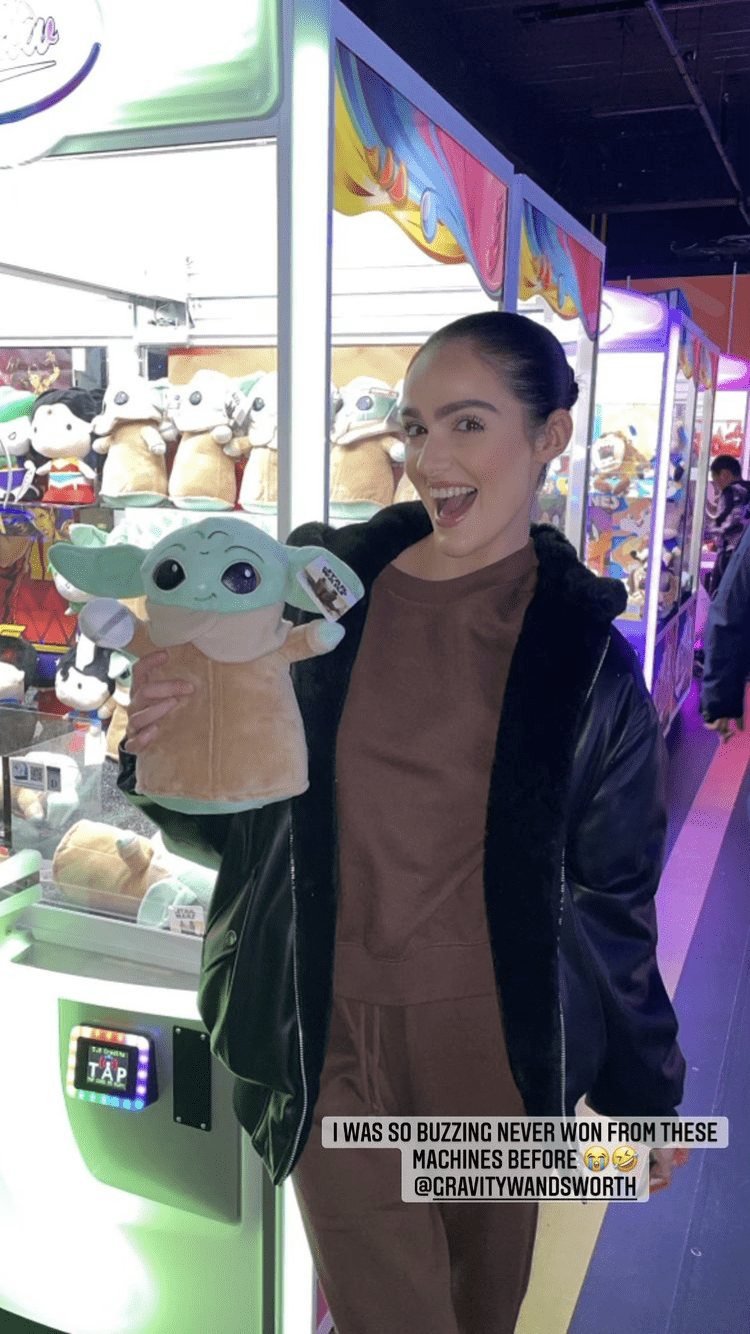 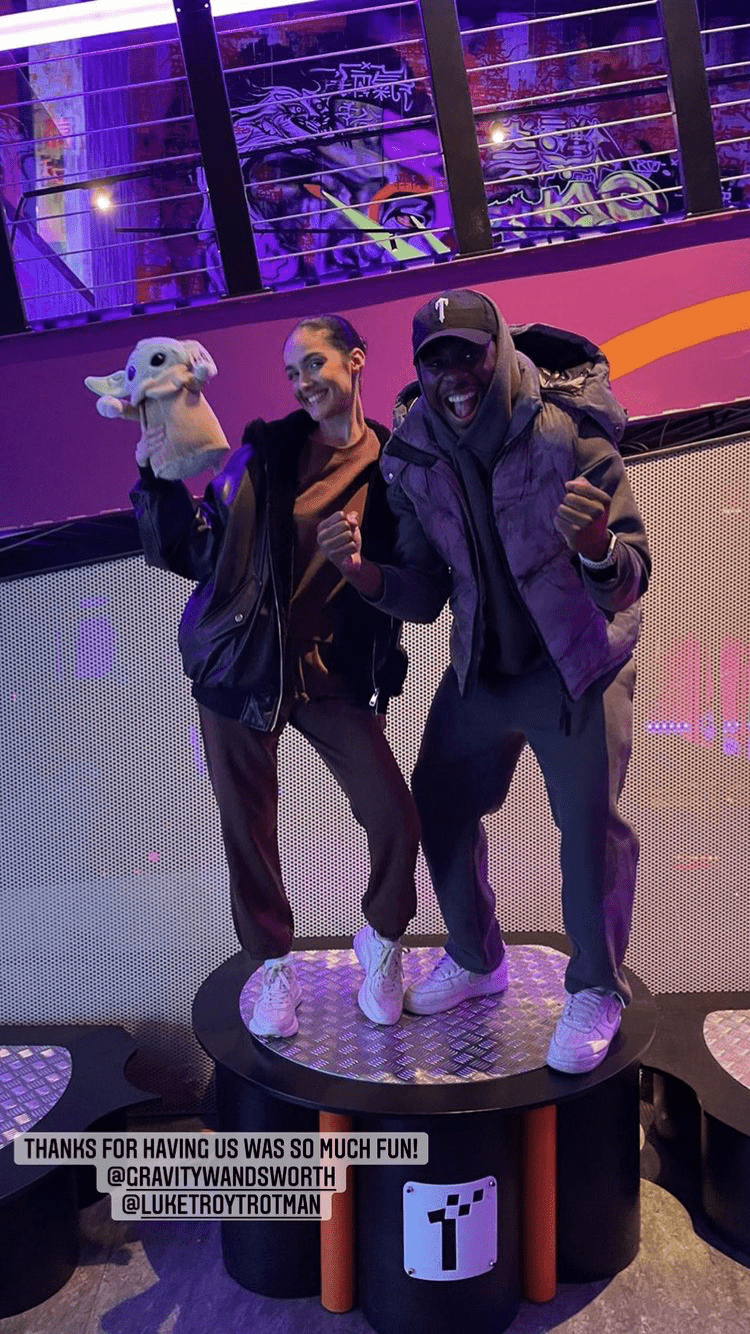 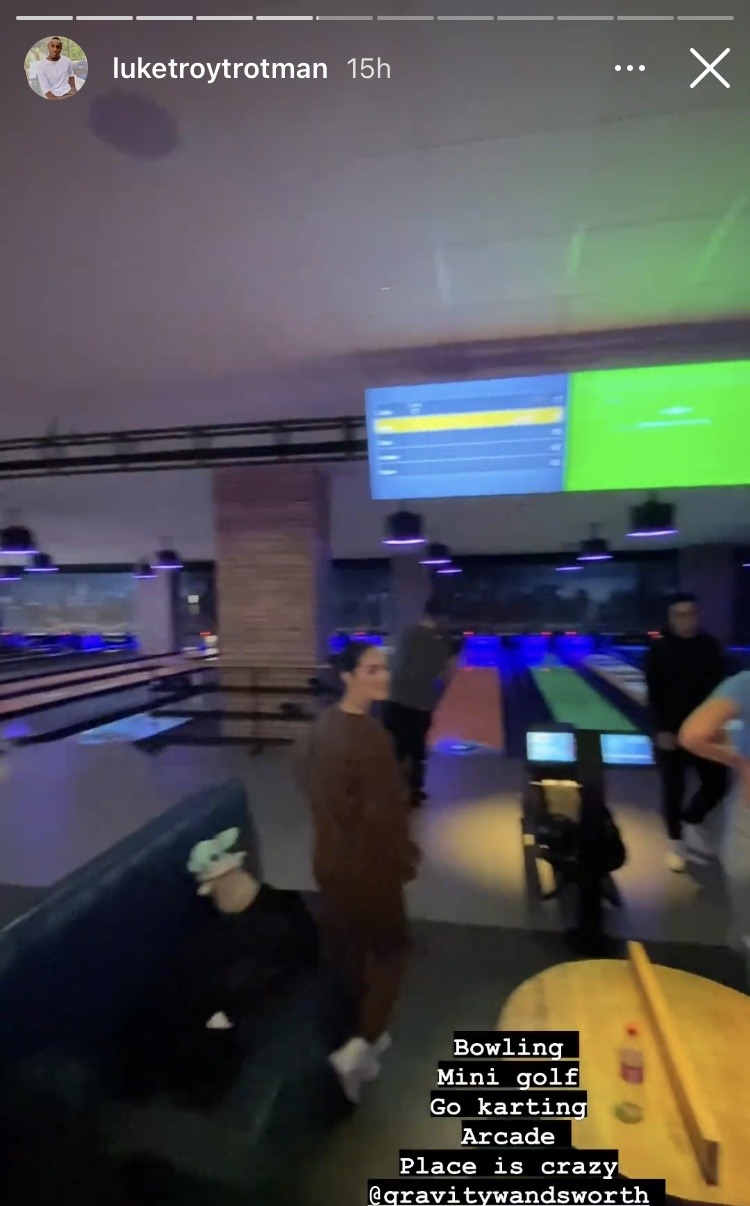 Siannise and Luke moved into a lavish apartment in South West London last May, and got a Cockapoo puppy named Nala earlier this year.

The couple placed in second on Love Island last year, with Paige Turley and Finley Tapp winning the show.