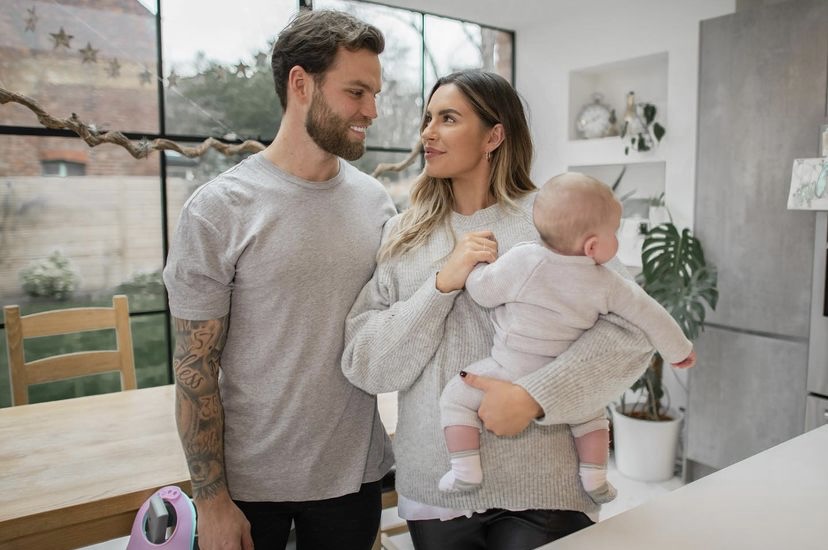 Love Island stars Jess Shears and Dom Lever have announced the birth of their second child.

The couple, who met on the popular reality show in 2017, shared the exciting news via Instagram on Thursday evening.

Alongside a snap of their son holding his newborn sibling, Jess wrote: “Feeling blessed 🤎 a family of four @domlever.”

Jess and Don, who tied the knot in Mykonos in 2018, announced their pregnancy in March.

The couple welcomed their first child back in 2019 – a son whose name they have not yet revealed.