Mike Boateng will face a police misconduct hearing later this month, for alleged improper behaviour when he was a police officer.

Back in January, The Sun reported that Mike was being investigated by the Greater Manchester Police.

The investigation was launched after a young woman claimed she was approached by Mike while he was in uniform in July 2018.

Aaliyah Read, who was 17 at the time, claimed Mike offered to “show her a good time” and allegedly asked for her number. 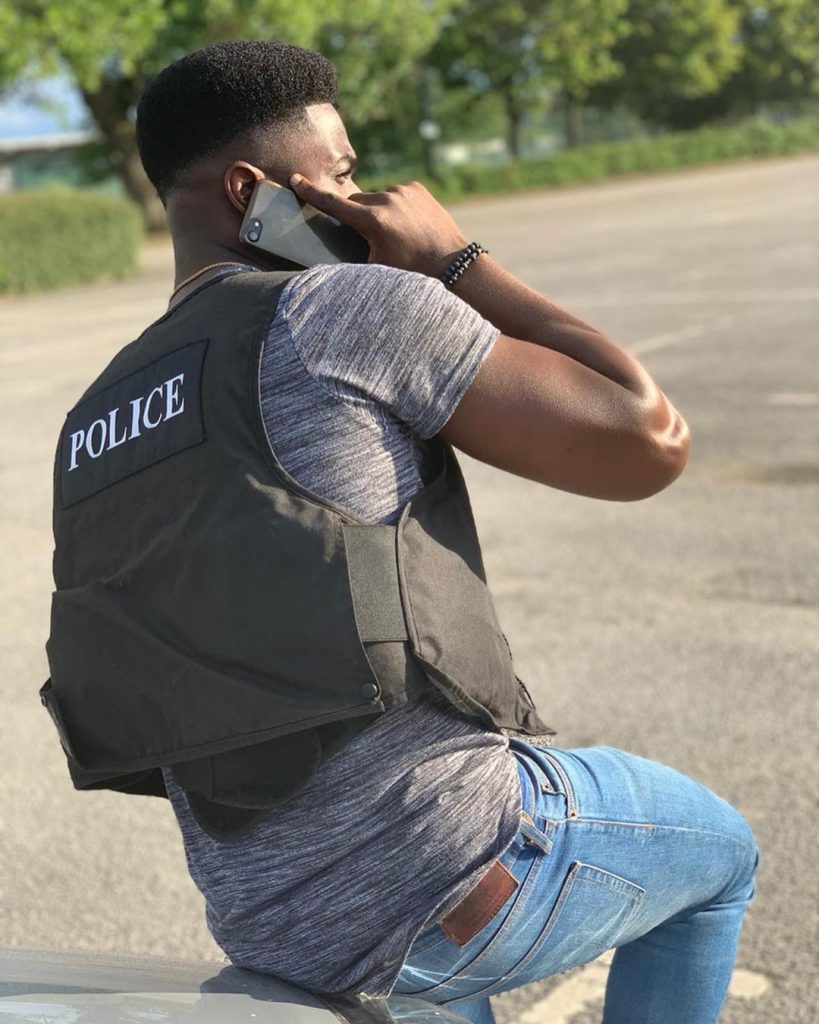 The Love Island star will face a misconduct hearing over the allegations via video link on April 16.

In a statement, GMP said: “Michael Boateng will answer allegations that their conduct amounts to a breach of the Standards of Professional Behaviour for Honesty and Integrity; and Discreditable Conduct contrary to the Police (Conduct) regulations 2012.”

The news comes after Mike’s family branded the allegations “completely false” while he was in the Love Island villa.

Back in January, the Boateng family said: “We believe there is a clear attempt to tarnish Mike’s character.”

“Greater Manchester Police have unfortunately chosen not to deny any of the false stories, which will be published in the next few days.”

“They had previously agreed with us that they would not comment to the press, which is why no stories have been released to date,” they said in a statement.

The Boateng family also alleged that Mike was subject to discrimination when he was a PC, claiming he was called a “gorilla” during a police training session.

“Five officers were placed on restricted duties while the allegations were thoroughly investigated by the Professional Standards Branch.”

“As a result, the five officers were dealt with under the Unsatisfactory Performance Procedure, which is set out in the Police Performance Regulations of 2012.”

The statement continued: “There is absolutely no place for racism within GMP. It is important that all our staff are treated fairly and with respect and we have made significant improvements to the diversity of our workforce over recent years.”

“However we realise the damage these instances can cause and we apologise for any suffering this matter has caused him.”