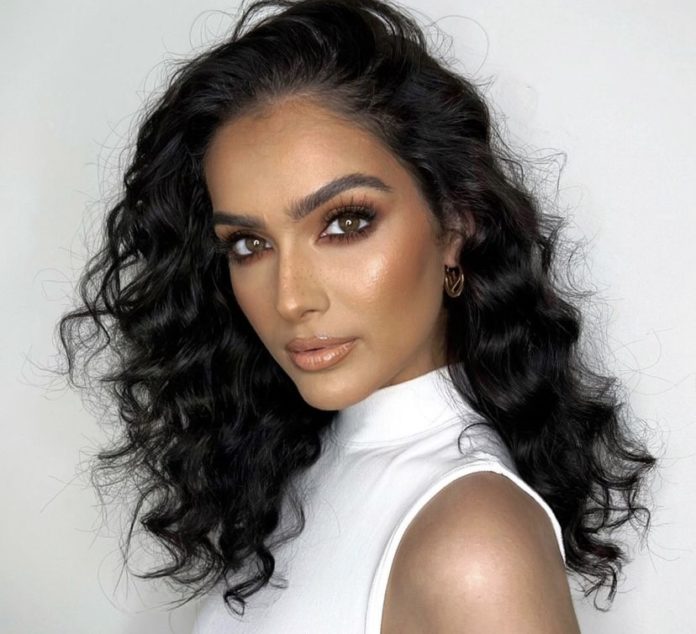 The 27-year-old, who shot to fame after appearing on the 2020 winter series of Love Island, sent her fans into a frenzy after posting a photo of a baby bump to her Instagram Stories over the weekend.

The reality star has since set the record straight, revealing that the snap was of her pregnant sister’s growing belly. 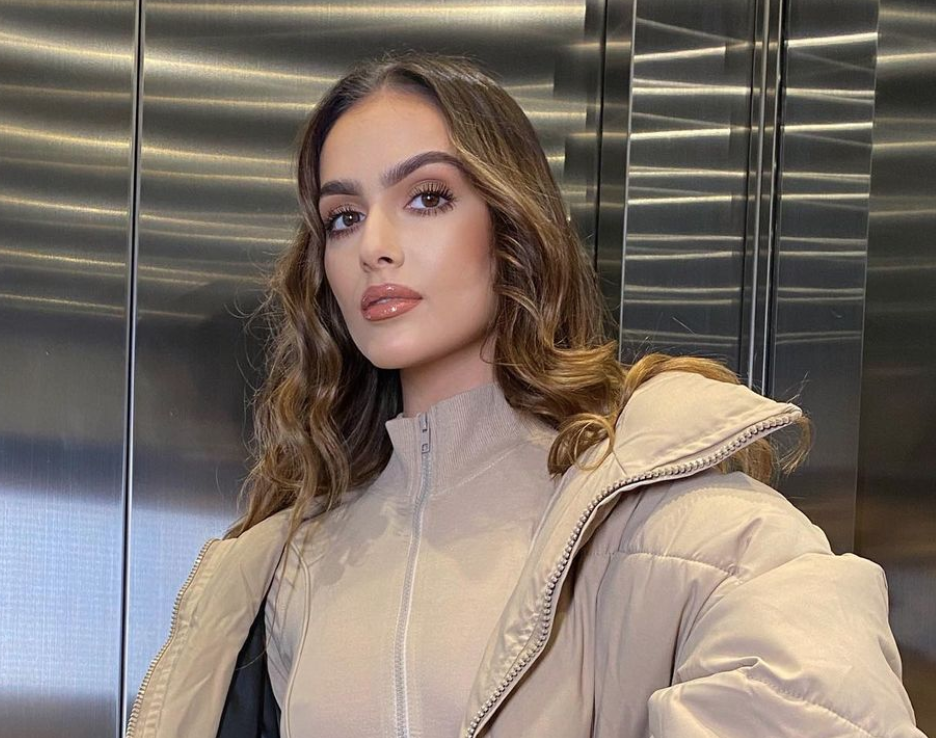 She wrote: “Just to confirm I am NOT pregnant. It is my sister that is pregnant. I mean it’s a bit obvious I’m not pregnant isn’t it.”

The beauty consultant found love on the hit ITV dating show with Luke Trotman, and the pair came in second place in their season.

The couple were in a relationship for almost two years before splitting up in November 2021.

Siannise was recently linked to model Chris Beviere, after they jetted off on a trip to Saint Lucia together earlier this year.

However, Siannise set the record straight about their relationship in an Instagram Q&A last month, writing: “No I don’t have a new boyfriend & I’m currently not dating. I can’t control what people post or write about me but what I can control is how I respond.”

“Unless it’s come from my mouth or I have publicly posted/announced something regarding me having a new boyfriend, then I am very much single & I’m content with that right now.” 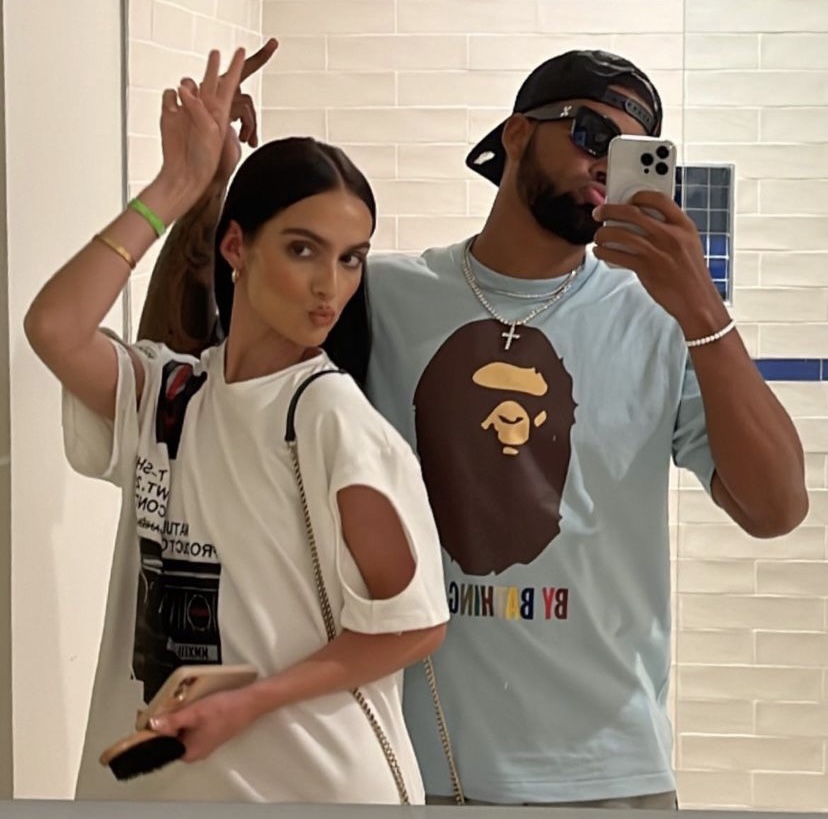