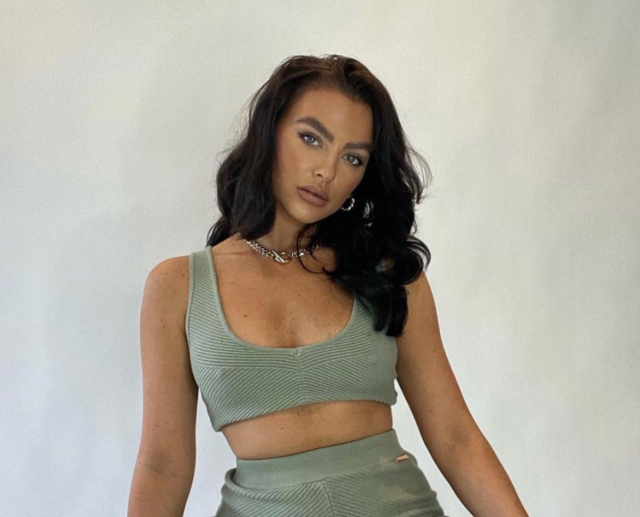 The Love Island star shared the news on her Instagram Story, and confirmed she’s moving out of their home after two years together.

The former solicitor wrote: “Sorry for my silence everyone. My boyfriend and I have broken up so I’m just dealing with all that and moving out of the house.”

“I’ll be back on top form next week because nobody will drag me down for too long.” 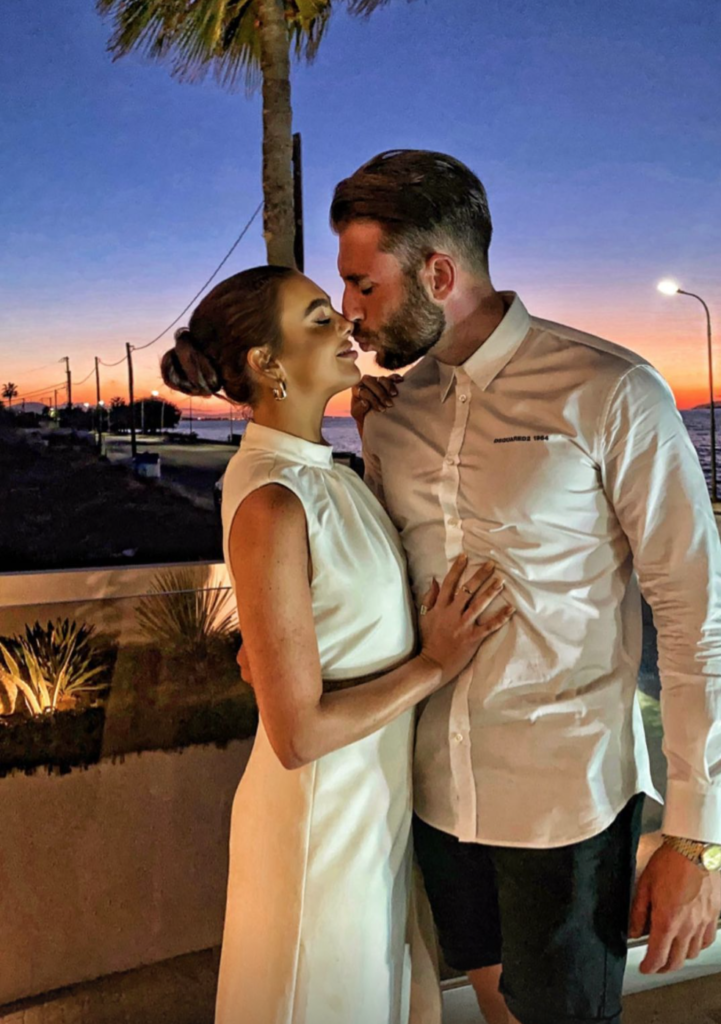 “I thought I’d found real love and was looking forward to the next chapter but the truth always comes out in the end,” she continued.

“Single Rosie is back though – she’s fun too! Haha!”

The 29-year-old also shared a video of a couple looking loved-up, and wrote: “One day Rosie girl… goodnight and goodbye to the last two years. Tomorrow is a new start x.” 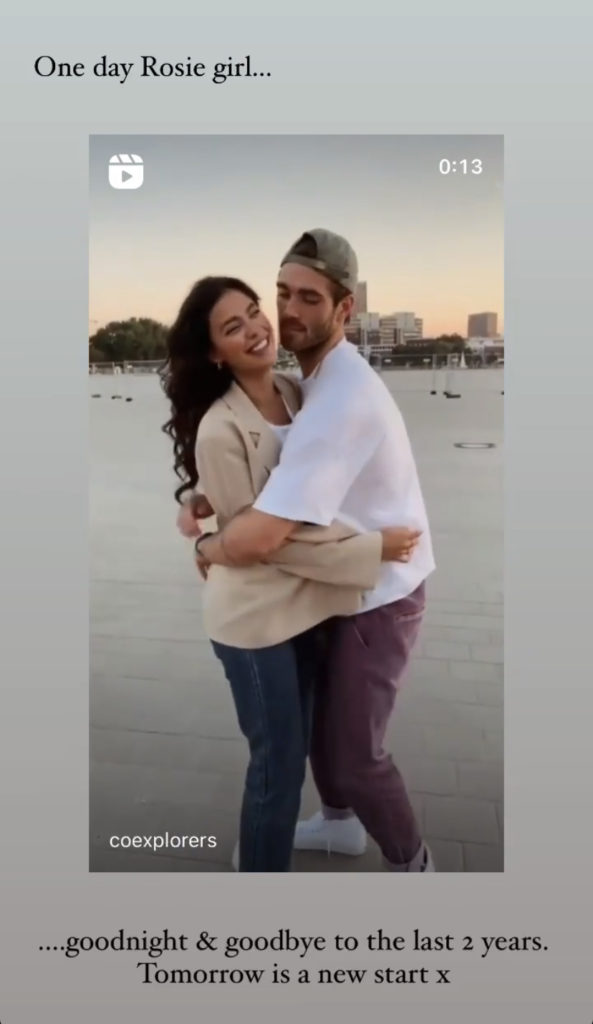 Rosie dated Wayne on-and-off before she appeared on Love Island in 2018, where she struck up a brief romance with Adam Collard.

Shortly after she left the villa, Rosie and Wayne rekindled their romance, but sadly their relationship has now come to an end.