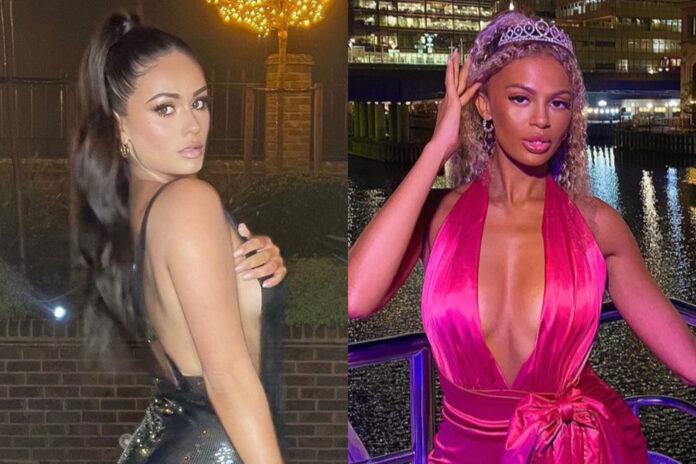 Love Island 2023 star David has revealed Olivia and Zara confirmed that they knew each other before the show in unaired scenes.

The bombshell, who was dumped from the villa last week, took part in a Q&A on TikTok on Tuesday.

He was asked by a fan: “Did Olivia and Zara talk about that they knew each other outside the villa?”

David replied: “Yes, this is something that was discussed in the villa. They told everyone. I think Zara told everyone that she knew Liv, and Liv confirmed it.”

One fan commented on the video: “So all this beef is acc personal 🤣🤣🤣🤣🤣”

Someone else wrote: “YES DAVID TELL US THE TEA.”

It comes after fans discovered Zara and Olivia have liked on commented on each other’s Instagram posts in the past, and accused them of creating “fake” drama for the show.

There was tension between the pair soon after Zara entered the villa as a bombshell, and she called Olivia “two-faced” in a challenge.

The drama escalated when Zara “stole” Tom from Olivia during last week’s recoupling and on Monday night, the girls came to blows.

why are zara and olivia pretending they don’t know eachother? this might explain why olivia seemed overly offended at zara calling her two faced #LoveIsland pic.twitter.com/wQ2Cpp5eP2

After Zara confronted Olivia about a conversation she had with Tom, the pair got into a heated argument.

Zara called Olivia “childish”, and Olivia then stormed off in tears, saying: “She’s such a bitch.”

The pair have since made amends, but fans have been trying to work out the “real beef” between them. 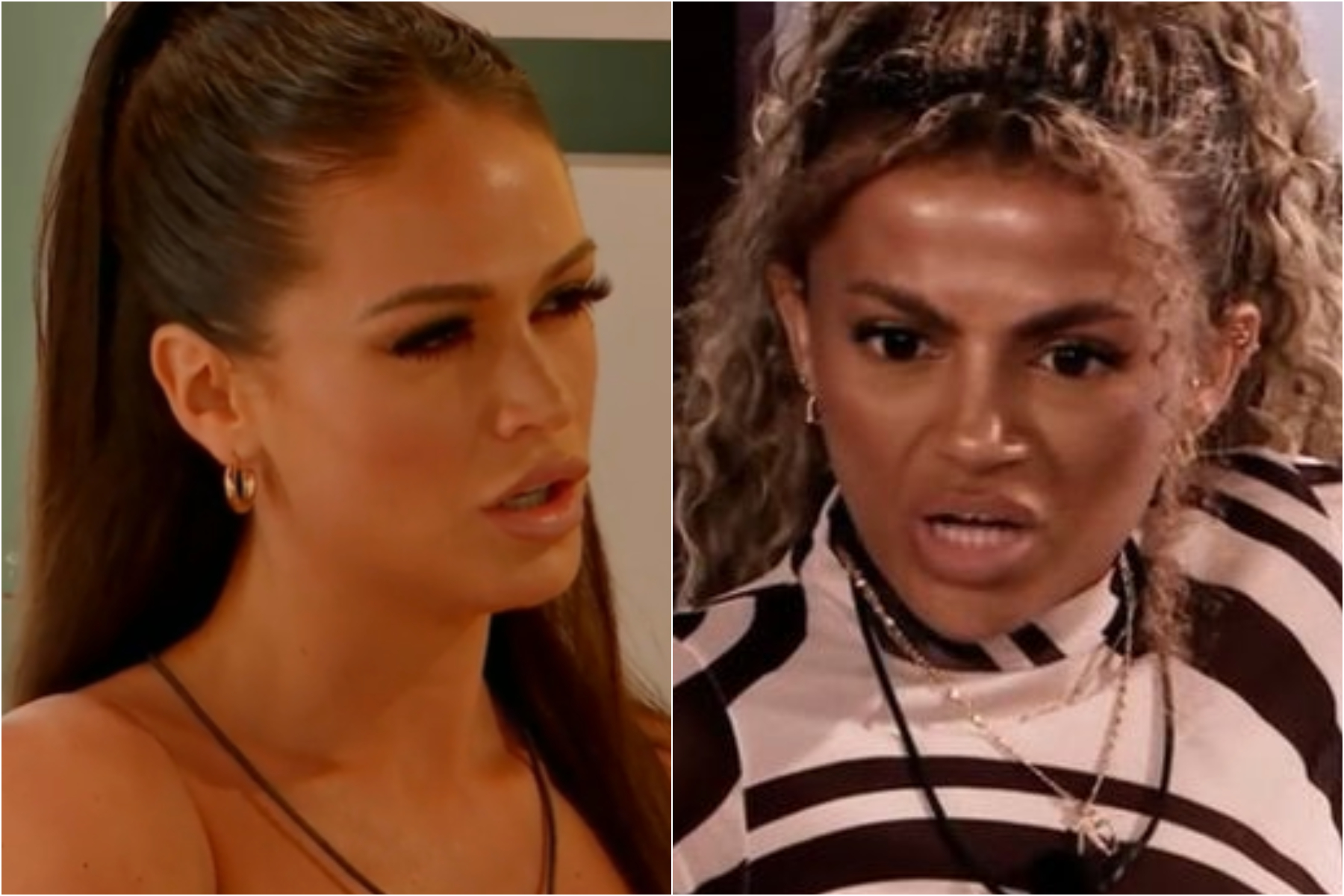 Speaking on the Pop Off with Lewys Ball podcast, Love Island 2021 star Liberty Poole speculated: “So basically, I’ve seen that they knew each other before the villa. I also picked up on that Olivia said, ‘Ugh she had to kiss the guy I liked, she’s done it again.’”

“So I was like, ‘Hang on, were you guys friends before and [Zara’s] got with a guy [Olivia liked], and that’s why you’re not mates anymore and there’s that tension already?’

Liberty also pointed out that Zara called Olivia “two-faced” in a challenge just hours after she entered the villa.

She added: “There’s an underlying story there that we don’t know yet…”

“I really think that they were friends and [Zara] got with a boy that [Olivia] used to date and that’s why she was like, ‘She’s done it again.’”

It has since been revealed that Olivia and Zara starred in a music video together back in 2019.