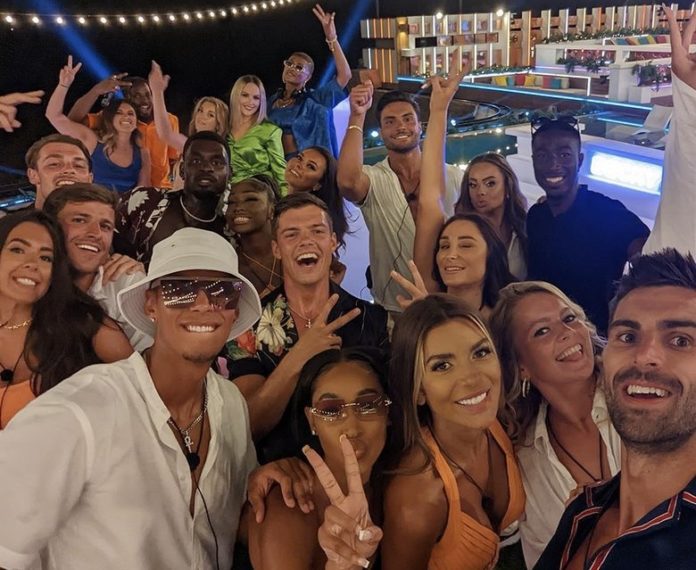 Love Island’s Billy Brown has returned to his day job, just months after finding fame on the hit dating show.

The 23-year-old, who entered the show as a Casa Amor bombshell, has revealed he’s returned to his regular job in construction since leaving the iconic villa.

Billy shared the news during a Q&A on Instagram, after a follower asked: “So do you still have your normal job after love Island?”

Billy replied: “Yes I do. I’m a roofer, a builder, in construction – as you can tell I am driving a van.”

“And I’m in this,” he said, as he panned the camera to his work trousers.

The 23-year-old stirred up plenty of drama during his time on Love Island, particularly between Gemma Owen and Luca Bish. 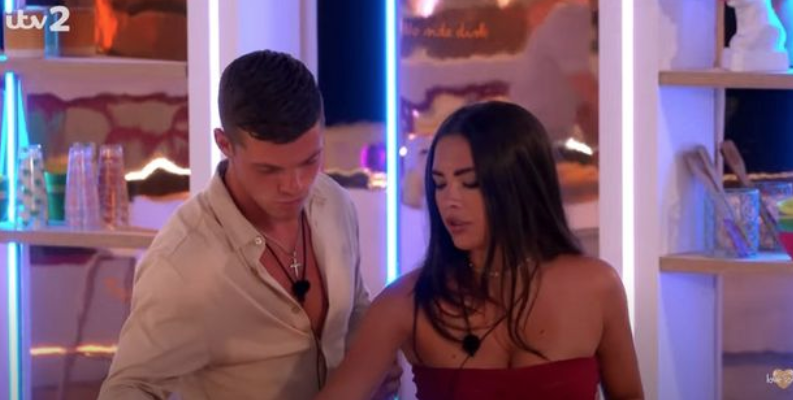 Gemma and Luca’s romance hit the rocks during Movie Night when her flirty banter with Billy was exposed.

A clip shared on the big screen showed Billy asking Gemma for a hug in the kitchen, as they poked fun at Luca watching them from the bean bags in the garden.

At the time, Gemma insisted there was nothing going on between her and Billy, as she said their relationship was purely platonic.

But since then, Billy has claimed viewers didn’t see a lot of her “flirting” with him. 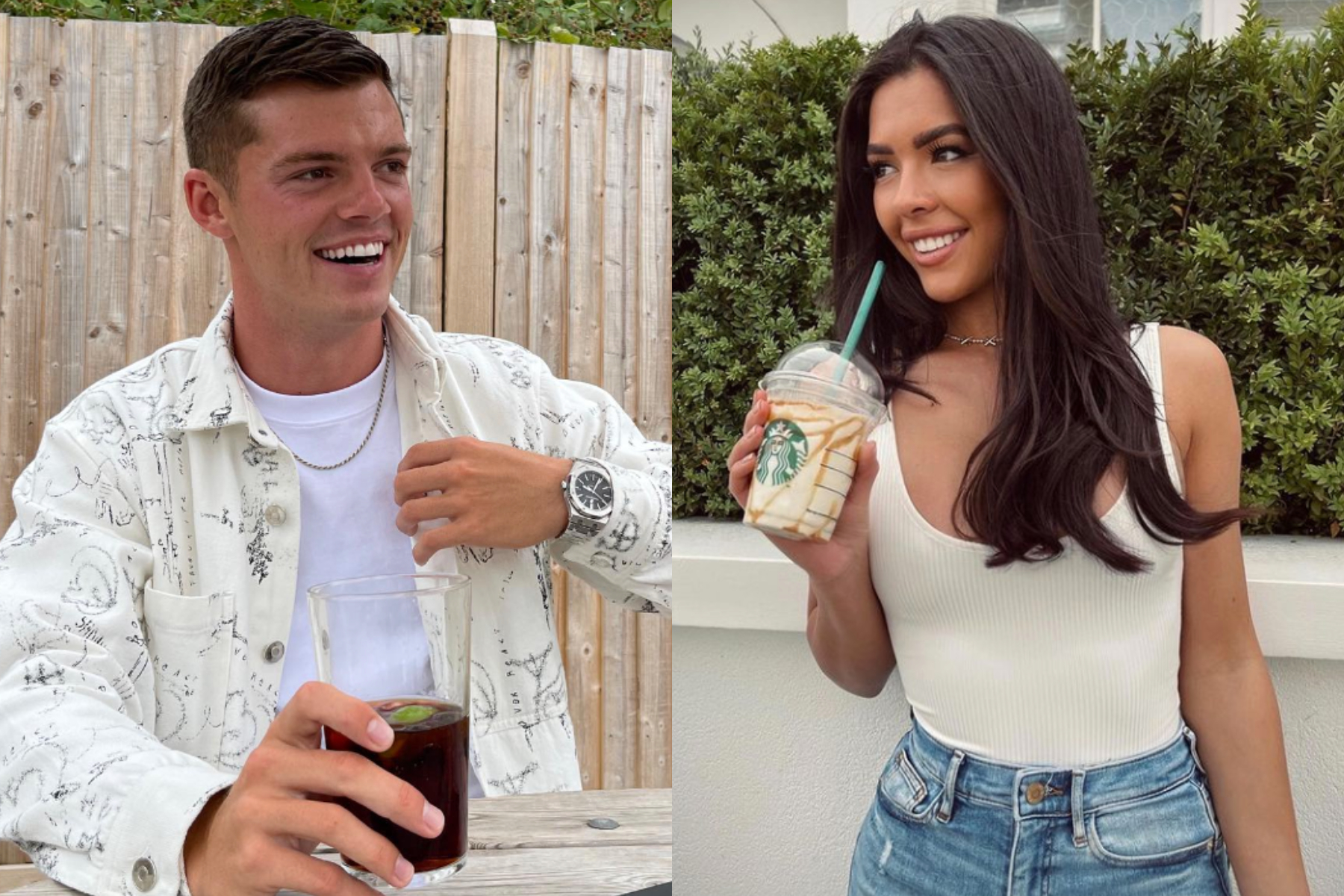 Adding fuel to the fire, fellow contestant Jack Keating later said the pair “vibed big time” during Casa Amor, and claimed there was “more going on” behind the scenes.

He told the Daily Star: “From what I saw in our villa in Casa Amor, I know Billy and Gemma got on really well.”

“I know that he came back into the main villa, with Movie Night, and things got very awkward between the three of them. But those two definitely vibed big time.”

“I wouldn’t say it was legit-legit but there was definitely some more going on, definitely, it’s kinda hard to say,” he continued.

Gemma and Luca came runner-up to Ekin-Su Cülcüloğlu and Davide Sanclimenti on the eighth series of Love Island.