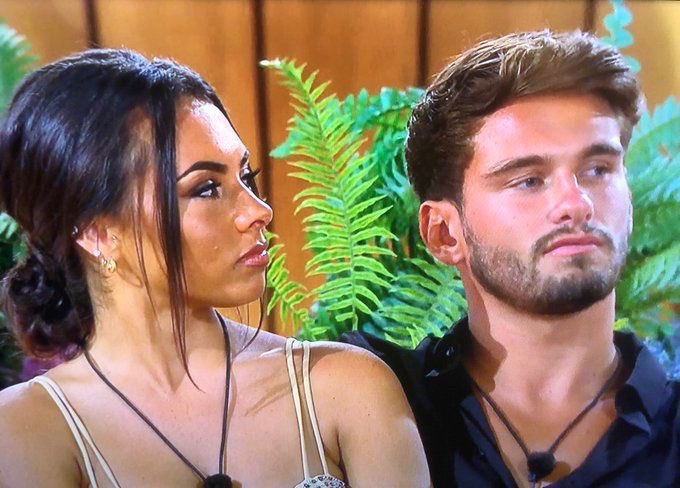 Earlier this week, Andrew Le Page and Tasha Ghouri both unfollowed the former rugby star on Instagram after a video went viral of him “mocking” the dancer. 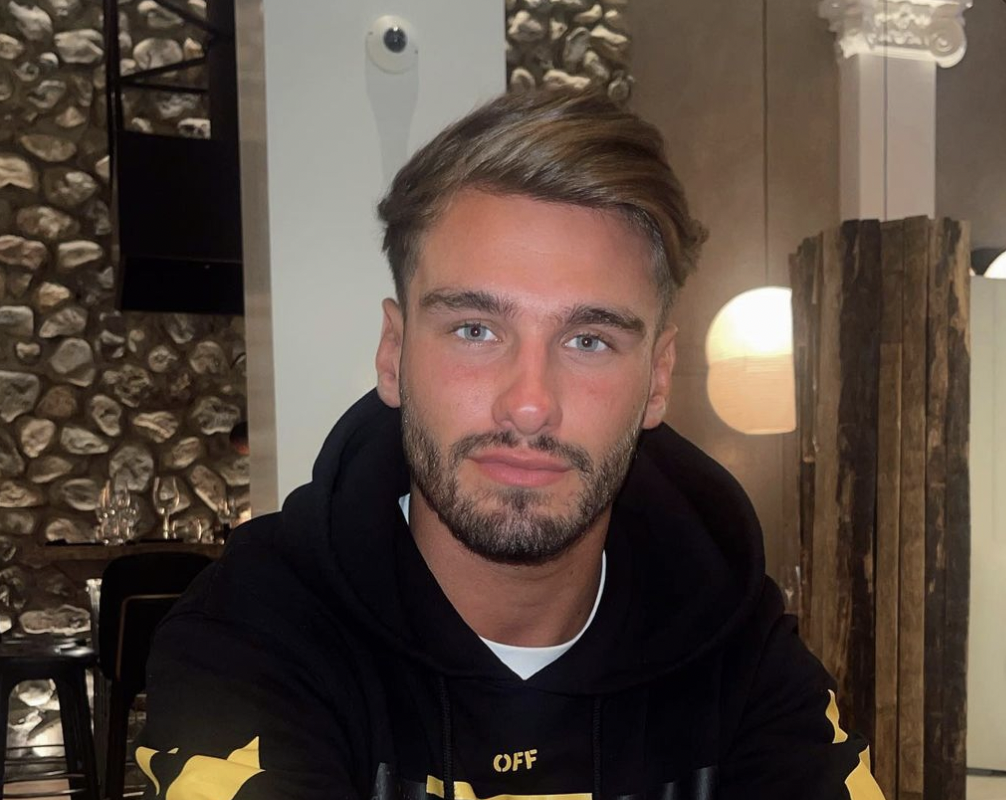 Jacques’ former flame Paige appears to be the latest Love Island 2022 contestant to weigh in on the drama, as she deleted all of the photos of Jacques from her Instagram grid.

The paramedic, who recently revealed she’s returning to her day job, has moved on Adam Collard, who returned as a bombshell after appearing on the 2018 series of the show.

Former rugby star Jacques snubbed the Love Island reunion show, because he reportedly couldn’t face seeing the two of them together. 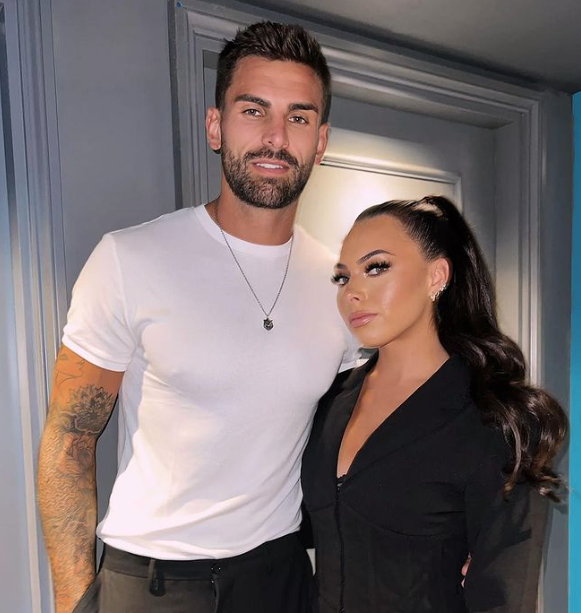 In a lengthy statement posted via his Instagram story, the former rugby player addressed the recent drama.

He wrote: “I just want to acknowledge the situation that’s happening right now and apologise if my behaviour has caused offence or been misinterpreted over the last few weeks.”

“I had my first therapy session on Monday which really took me out of my comfort zone, I know I have needed this for years but it’s only now I have decided to get help. I know it’s a step in the right direction for me even after just 1 session,” he explained. 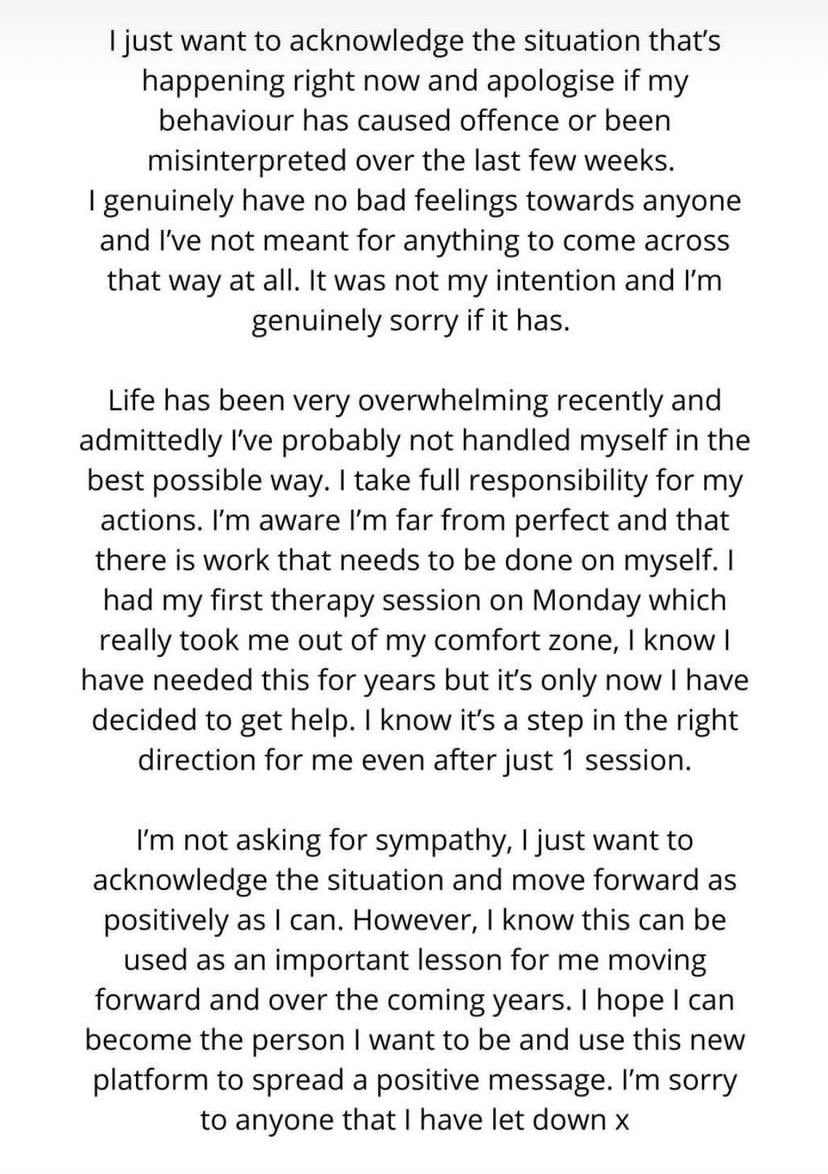