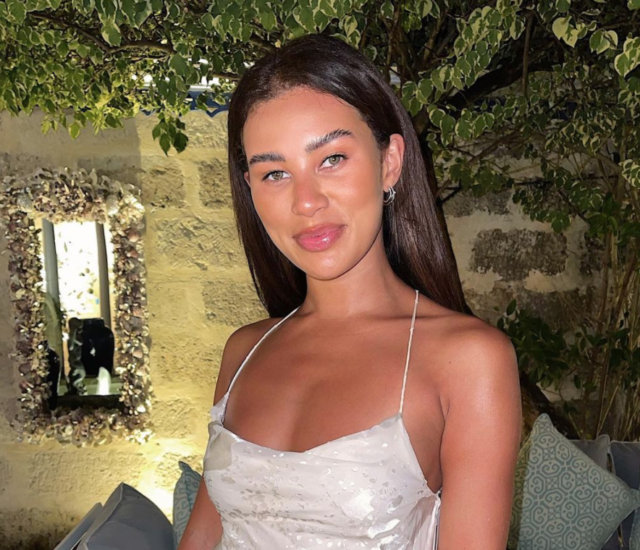 Montana Brown has claimed Chris Brown once slid into her DMs on Instagram.

Speaking on Vicky Pattison’s podcast The Secret To…, the 25-year-old shared the famous faces who have reached out to her online since she shot to fame on Love Island in 2017.

Vicky asked Montana: “Let’s talk about your DMs because I’ve read that you’ve had some pretty f***ing great celebs in your DMs.” 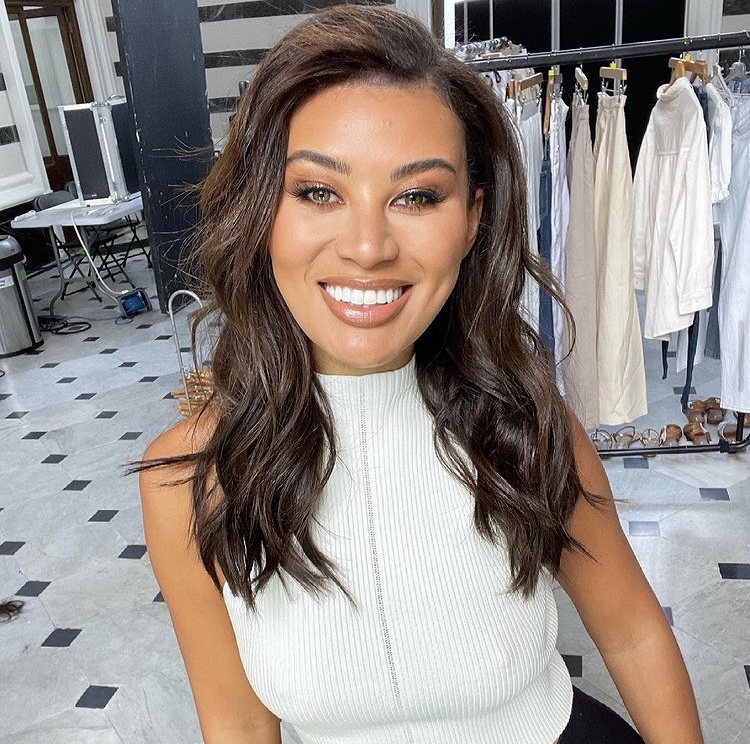 “The only person that’s ever been in my DMs is Jason Manford and he just recommended some good boxsets for me to watch, bless him.”

“So who’s been in yours? Is it better than Jason Manford?”

Montana replied: “Yeah so I had a little C-Breezy slide into my DMs.”

The former Geordie Shore star asked her if she was talking about Chris Brown, and the 25-year-old said yes. 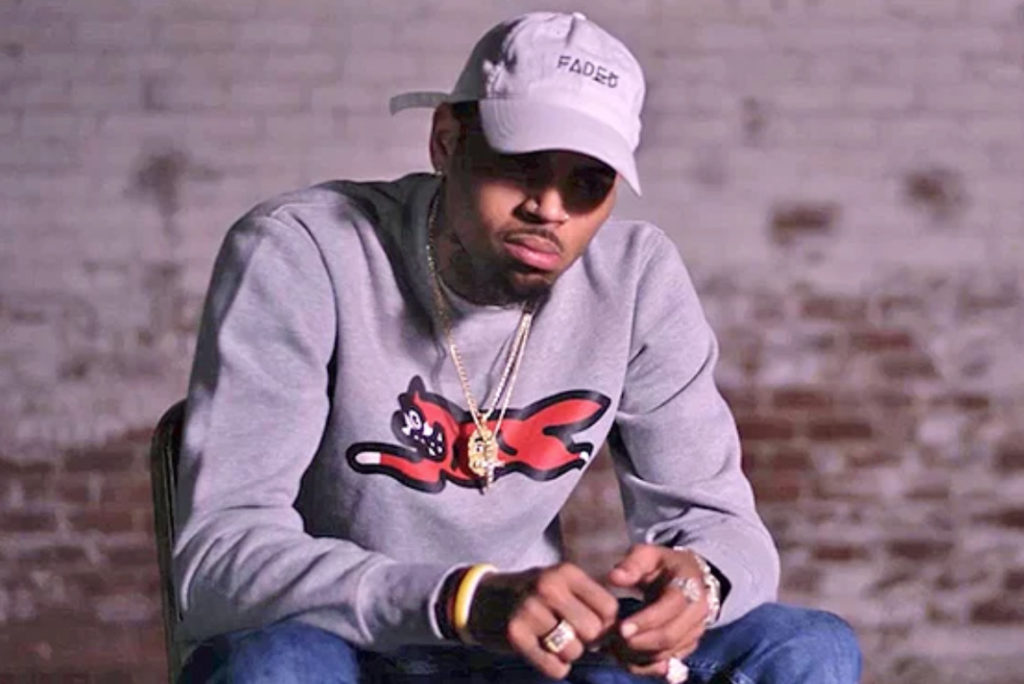 Montana claimed Chris slid into her DMs with a wave emoji, before he started talking about their “energies” connecting.

“He said something about energies,” she said.

“I think if he knew me and knew how old mentality I was, I don’t think there’s going to be a connection there unfortunately.” 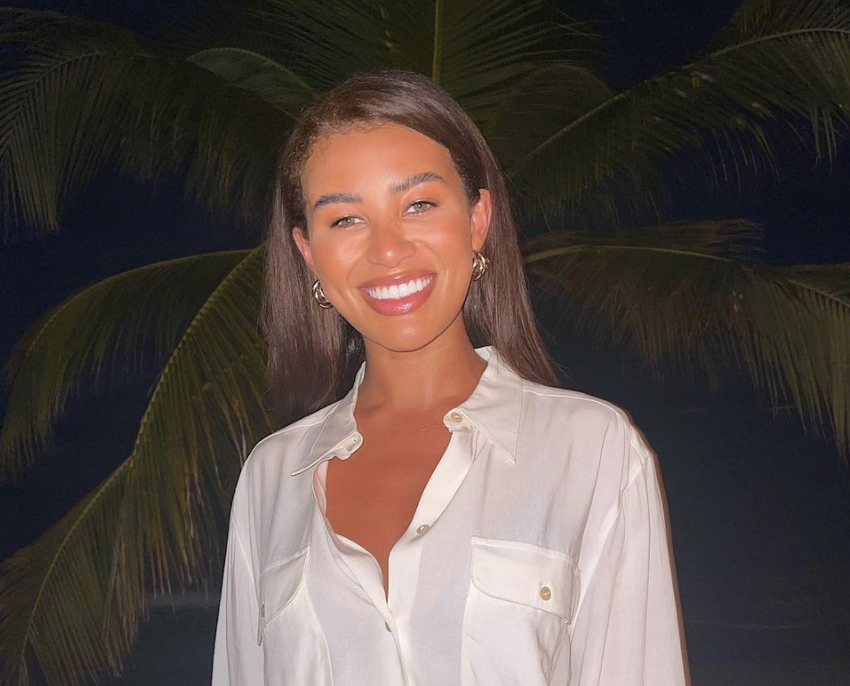 “So CJ from 8 Simple Rules, an actor called David Spade, and I was actually kind of a bit hurt by that one because I thought that’s actually a bit insulting,” she joked.