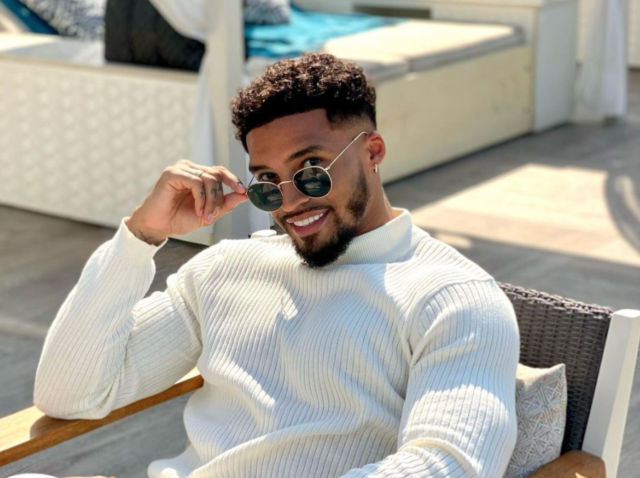 Michael Griffiths has revealed he was rushed to hospital after his throat closed up.

The Love Island star, who appeared on the show in 2019, took to his Instagram Stories to share an update with his followers.

The 29-year-old said: “So, as you can tell my voice has gone back to normal, but I’ll give you a little update.” 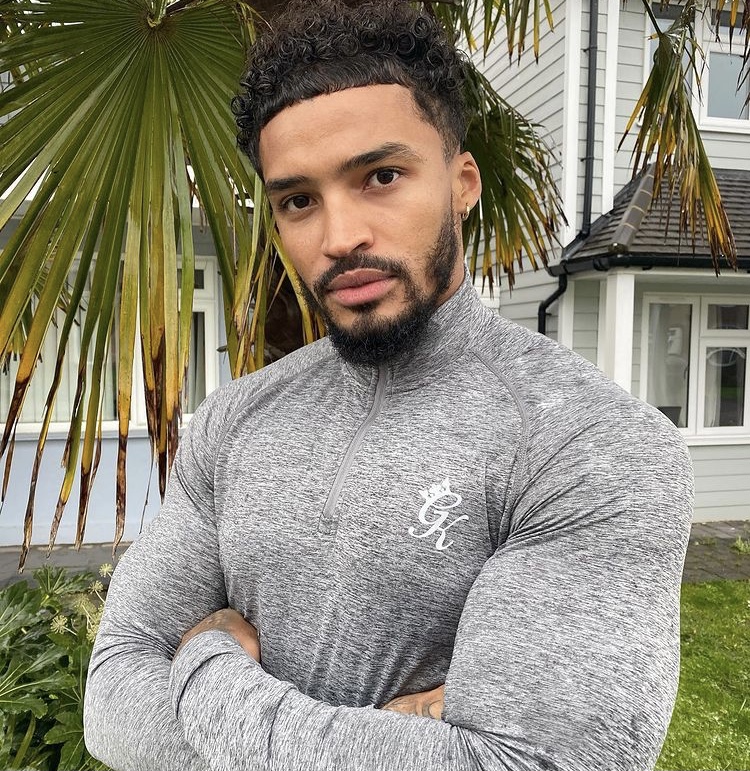 “My hay fever was so bad yesterday it was like my throat closed up. I did go to A&E thanks to Danny there, who took me to A&E. They quoted a six-hour wait. I mean, my throat’s closing up.”

“Anyway, they sent an ambulance, the paramedic called me, and then she said that I was of no concern – no imminent concern of harm – so she told me to just go to bed and chill out.”

“So I took another antihistamine and I woke up like this. Oh yeah, it’s back. I did have to sleep sat up though as recommended by the paramedic & my sister,” he added.